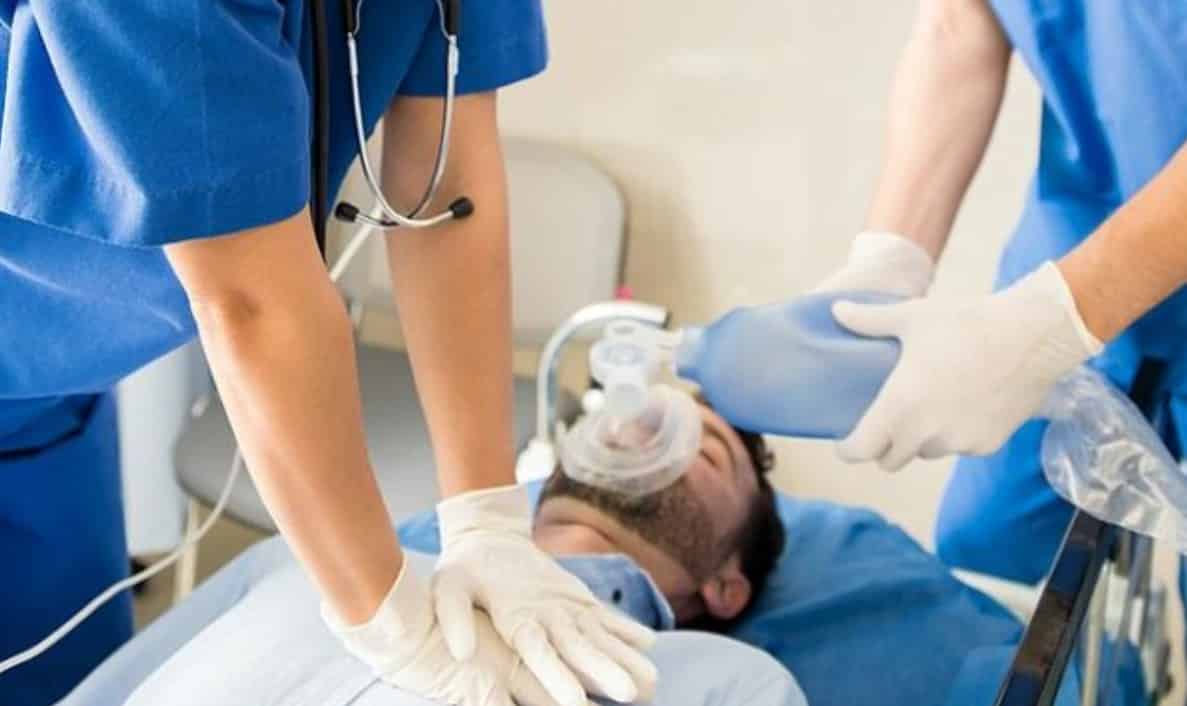 …by Marilyn M. Singleton, MD, JD
–
Breathless headlines featuring ‘the Virus” are beginning to fade into a chronic undercurrent of fear thy neighbor for he might be bearing the gift of Covid. What you won’t see in the headlines are stories about a more pervasive and ultimately more lethal virus: a growing disregard for others and devaluation of life. Rampant homicides are disheartening enough, but more shocking is the shifting morality in medicine.
–
News headlines gave the impression that the newly instituted Covid rules were designed to save lives, yet we soon learned the lockdowns, masking, school closures did more harm than good. Meanwhile—in plain sight—government-sanctioned sacrifice of the elderly was taking place. In 5 “progressive” states, Covid-positive patients were discharged from hospital isolation units and returned to their nursing homes where they comingled with uninfected residents. Of course, many more residents became ill.
–
It didn’t make the headlines that half of Covid deaths were in nursing homes and 80 percent of deaths were in those over 65. This might have encouraged more policies that protected our elders and allowed the younger folks to carry on with their lives. To date, the news has not reported any apologies to the families of the victims of government and medical incompetence.
–
In 2020, many hospitals in the United States considered guidelines that would allow doctors to withhold CPR from Covid patients, ignoring the patient’s wishes. Our neighbor to the north, Quebec had actually issued such an order lasting from April to September 2020. Bless the paramedics on the front lines who complained and had the order lifted.
–
Age-related rationing is alive and well. The ethics advisor to 78-year-old President Biden, Ezekiel Emanuel, MD, author of the utilitarian “Complete Lives System” of medical care, chose age 75 as his personal benchmark for ending life.
–
This is so wrong. As Mahatma Gandhi said, “The true measure of any society can be found in how it treats its most vulnerable members.” Whether mentally sharp or in declining health, older people give texture and context to our lives. Reflecting on older folks reminds us that in their lifetime innovations have gone from puttering around in a car to rocketing to the moon. And Dick Tracy’s comic book two-way wrist radio is now a commonly worn Apple watch.
–
The behavior of bureaucrats and the medical establishment during the Covid “crisis” laid bare the dismissive treatment of elders. And an uncomfortable question hangs in the air: was the nursing home debacle a conscious attempt to cull the herd? After all, Medicare chews up 15 percent of the federal budget and 25 percent of Medicare dollars are spent in the last year of the patient’s life.
–
According to the 2019 Medicare Trustees report, the Medicare Hospital Insurance trust fund will be depleted in 2026—a short 5 years away.
–
If this form of population control sounds un-American, remember that our country seriously engaged in eugenics, marked by 75 years of Supreme Court-approved forced sterilization. The abortion industry has devolved from a time when a woman was mortified to have an abortion to where clinics are advertised on highway billboards. The quest for clean air has gone from encouraging recycling and renewable energy to suggesting that human depopulation is the only way to save the planet.
–
Human concern in medicine has taken a back seat to marginal scientific ethics and perhaps, secret agendas. We have become numb to the experiments using fresh aborted fetal tissue to create “humanized mice” that sprout various human organs. This slow walk to the edge of medical ethics has allowed science to go in grotesquely anti-human directions.
–
Jointly with Chinese government funding, United States researchers created viable embryos that are a mix of human and monkey cells (a “chimera”). With funding from the Chan Zuckerberg [Mr. Facebook] Initiative, researchers tinkered with male rats so they could deliver live babies via Cesarian section.
–
Sadly, physicians have become willing participants in the government’s borderline coercion by not informing themselves about early treatments for Covid or the side effects of the experimental vaccine. Federal and state governments are bribing, cajoling, and subjecting us to door-to-door pressure to take an injection of a product that could be killing us in numbers not seen before.
–
Serious reactions include miscarriages, Bell’s palsy, Guillain-Barre Syndrome, blood clotting disorders (including brain clots), and anaphylaxis. Bizarrely, the White House is challenging colleges to vaccinate its entire campus, despite sometimes fatal heart inflammation after vaccinations in young adults (who have infinitesimal risk of significant Covid illness).
–
It appears we are guinea pigs in a grand experiment. The elderly were the casualties of Phase I. As the post-vaccine bodies pile up, the Nuremberg Code’s principle is being ignored: The experiment must be stopped if continuation would result in injury and death.
It’s not too late. Physicians must remember their Oath of Hippocrates and speak up and act –
Bio:  Dr. Singleton is a board-certified anesthesiologist. She is past President of the Association of American Physicians and Surgeons (AAPS). She graduated from Stanford and earned her MD at UCSF Medical School. Dr. Singleton completed 2 years of Surgery residency at UCSF, then her Anesthesia residency at Harvard’s Beth Israel Hospital.
While still working in the operating room, she attended UC Berkeley Law School, focusing on constitutional law and administrative law. She interned at the National Health Law Project and practiced insurance and health law. She teaches classes in the recognition of elder abuse and constitutional law for non-lawyers. She lives in Oakland, Ca. Website: marilynsingletonmdjd.com; Twitter: @MSingletonMDJD.