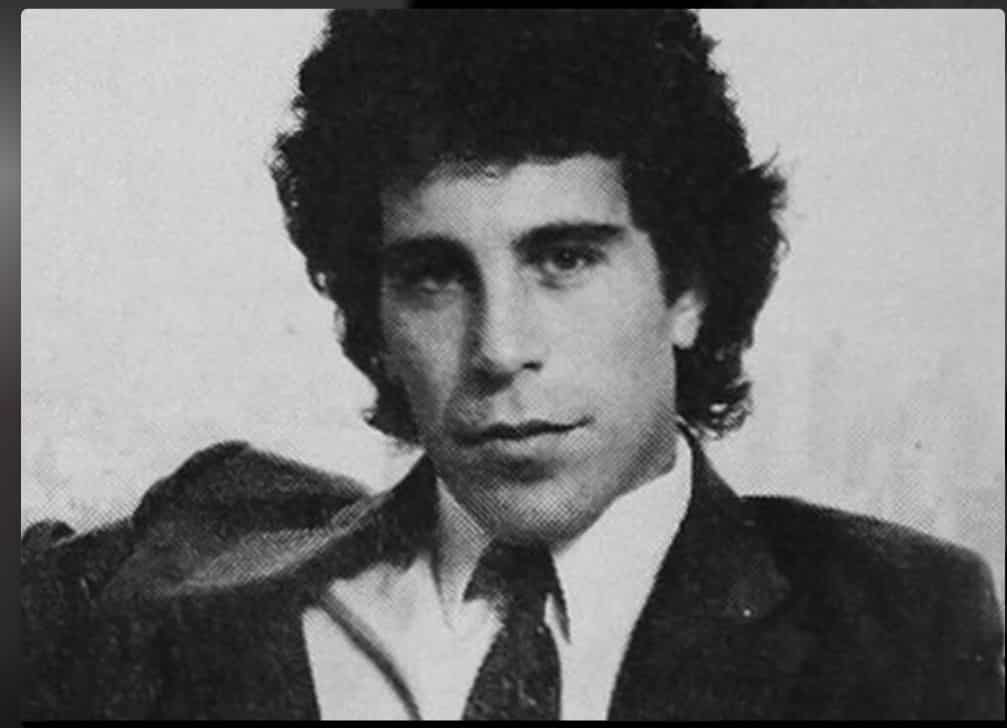 On August 18, after being fired from Bear Stearns, Jeffrey Epstein launches his own consulting firm, Intercontinental Assets Group Inc (IAG). The name is fitting because Epstein and his company specialize in transnational crime and government assets — money and people.

Epstein was fired from Bear Stearns for selling lucrative investments without registering the sells with the Securities and Exchange Commission (SEC). That’s his version of the story. The truth is that whatever he was doing reeked so heavily of criminality that the firm couldn’t be publicly associated with him moving forward.

IAG is marketed as a company that assists clients in recovering stolen money from fraudulent brokers and lawyers, and Epstein describes himself as a high-level bounty hunter. In private, Epstein tells friends that his clients include wealthy elites trying to recover embezzled funds, elites who get rich by embezzling funds, and governments.

By the mid-1980s, Epstein is making multiple trips from the US to countries in Europe and Southwest Asia. He continues to tell friends he works with governments, but his bragging includes new claims and evidence to support them. Epstein says he works for the CIA, and he carries an Austrian passport with a fake name and a Saudi address.

During one of his trips abroad, Epstein meets Steven Hoffenberg, a wealthy criminal and former owner of the New York Post who will later hire Epstein to help him in one of the largest Ponzi schemes in history. They’re introduced by US defense contractor Douglas Leese and John Mitchell, a former US Attorney General who went to prison for crimes committed in Nixon’s Watergate scandal. Leese is one of many weapons dealers making friends with Epstein.  read more…