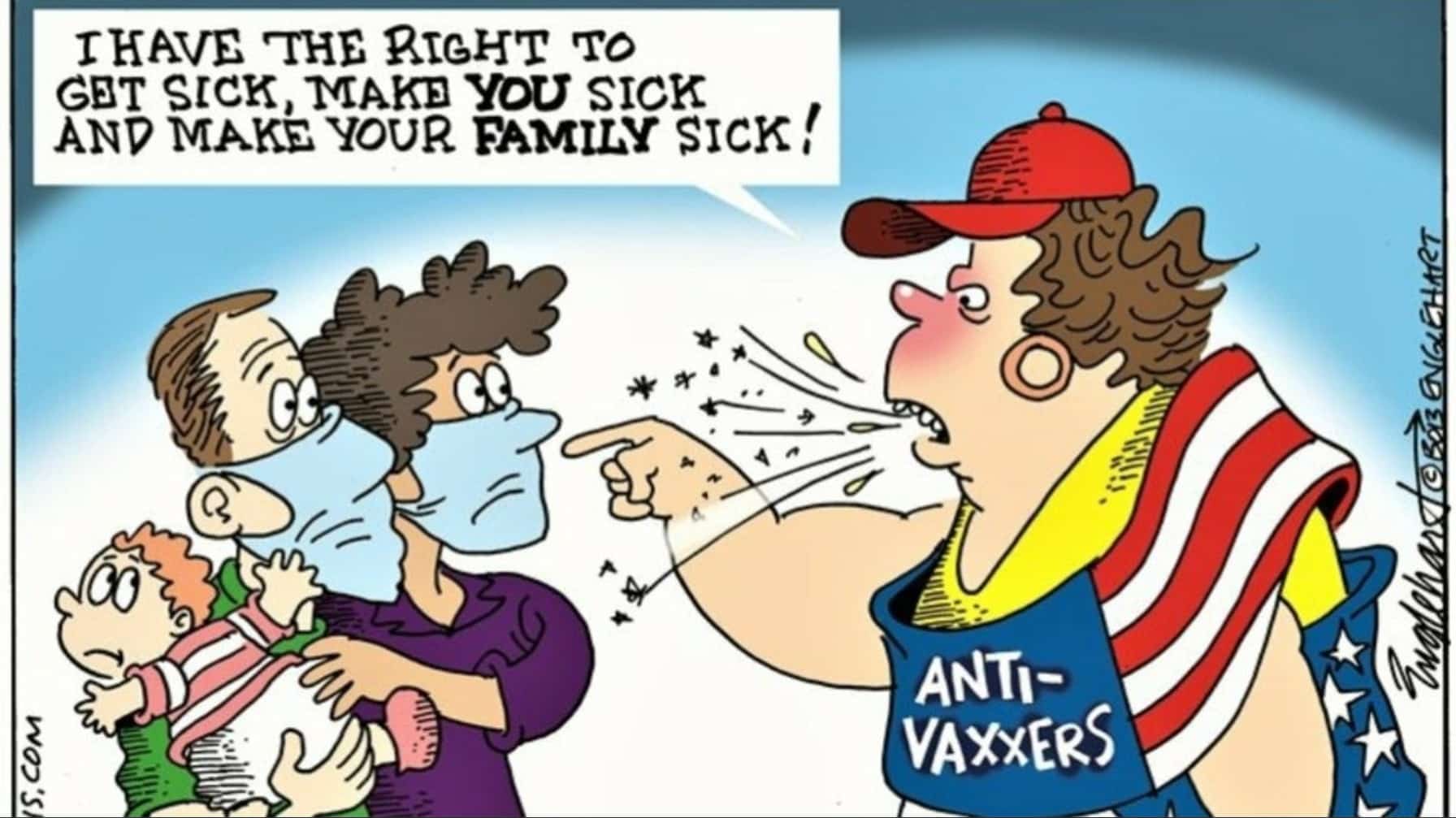 Daily Beast: The Russian marketing agency Fazze made a splash with attempts to pay off European influencers to spread fake dirt about Western vaccines in an apparent bid to make Moscow’s COVID-19 jab seem more appealing.

The effort to buy their way into social media popularity in Europe may not have been Fazze’s only gambit, however. The Daily Beast found a similar attempt to seed the same talking points and content to American audiences—part of “a multi-phase operation that employed almost every trick in the book,” according to Jack Stubbs, director of the social media analytics firm Graphika.

Blowing the whistle: Fazze didn’t have much to work with in terms of material to push the bogus claim that Pfizer’s vaccine was deadly so it had to use other tactics to make people pay attention to its propaganda. “There was a claimed hack-and-leak, the use of pay-to-publish pseudo news sites, fake personas on Facebook targeting US Covid groups, and an attempt to co-opt influencers on YouTube and Twitter,” Jack Stubbs, director of investigations at the social media analytics firm Graphika told The Daily Beast.

Representatives for Fazze did not respond to questions from The Daily Beast.

Russia’s role in the disinformation campaign first became public thanks to a French YouTuber, Léo Grasset.

In May, Grasset received an offer from Fazze offering him money if he would hype a false claim about supposedly high death rates from Pfizer vaccines. The YouTuber went public with the strange offer, prompting a handful of other influencers to come forward with similar offers.  read more…