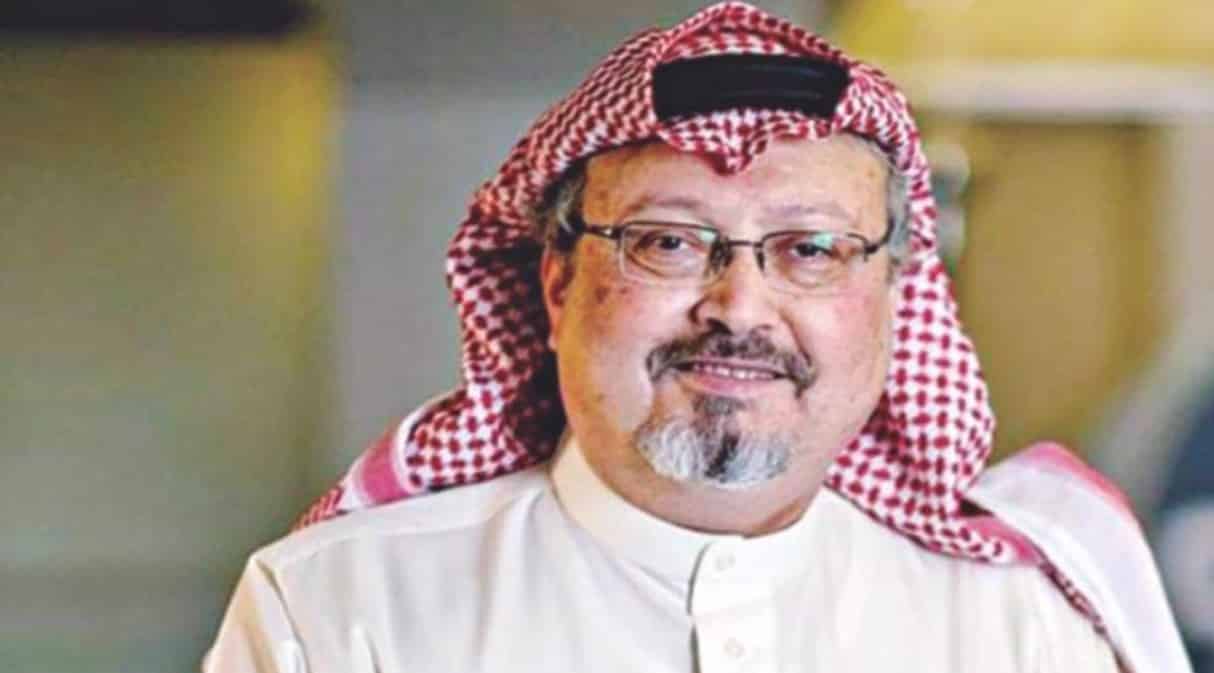 The United States “likely” had intelligence about the deadly threat to Saudi journalist Jamal Khashoggi prior to his murder at the kingdom’s consulate in Istanbul in October 2018, says the former UN official who investigated the incident.

Press TV: The dissident journalist was murdered on October 2, 2018, after he entered the Saudi consulate to obtain a document stating that he was divorced, so that he could marry his Turkish fiancée, Hatice Cengiz.

Recording and other evidence gathered by Turkish authorities revealed how a team of Saudi agents subdued, killed and then dismembered the journalist inside the diplomatic mission.

Speaking to The Independent, Agnes Callamard, the former UN special rapporteur on extrajudicial, summary, or arbitrary executions, said that the United States was making itself “complicit” in the impunity Saudi Arabia had by failing to make public all and any information it has about the brutal murder, and whether it was aware in advance of the danger the journalist was in.

After investigating the murder over a period of six months, she said in her 2019 report that Saudi Arabia was responsible for “premeditated execution”.

She also said that there was credible evidence of the liability of crown prince Mohammed bin Salman, known as MBS.

Saudi Arabia initially issued conflicting stories about Khashoggi’s disappearance, but eventually said that he was killed in a “rogue” operation.

In June, a report by The New York Times revealed that four Saudi operatives involved in his killing had received paramilitary training on US soil the previous year as part of a contract approved by the State Department.

During his presidential campaign, Joe Biden called Saudi Arabia “a pariah,” pledging to take a much tougher line with the kingdom than Donald Trump had.

However, apart from sanctions on some lower ranking Saudi officials, no other punitive measures have been taken against the kingdom.

Callamard said she was disappointed by how quickly the US normalized its relationship with Saudi Arabia.

She said it appeared “less and less” likely Washington was unaware of a threat to Khashoggi.

“Everything that we are hearing is pointing to such a close nexus between the US and Saudi Arabia, including at an intelligence level,” she said.

“And this, coming on top of the leaks very early on…It’s only a hypothesis, I have now material evidence, but it [increases] the likelihood of the US having captured intelligence regarding threats to Jamal”.