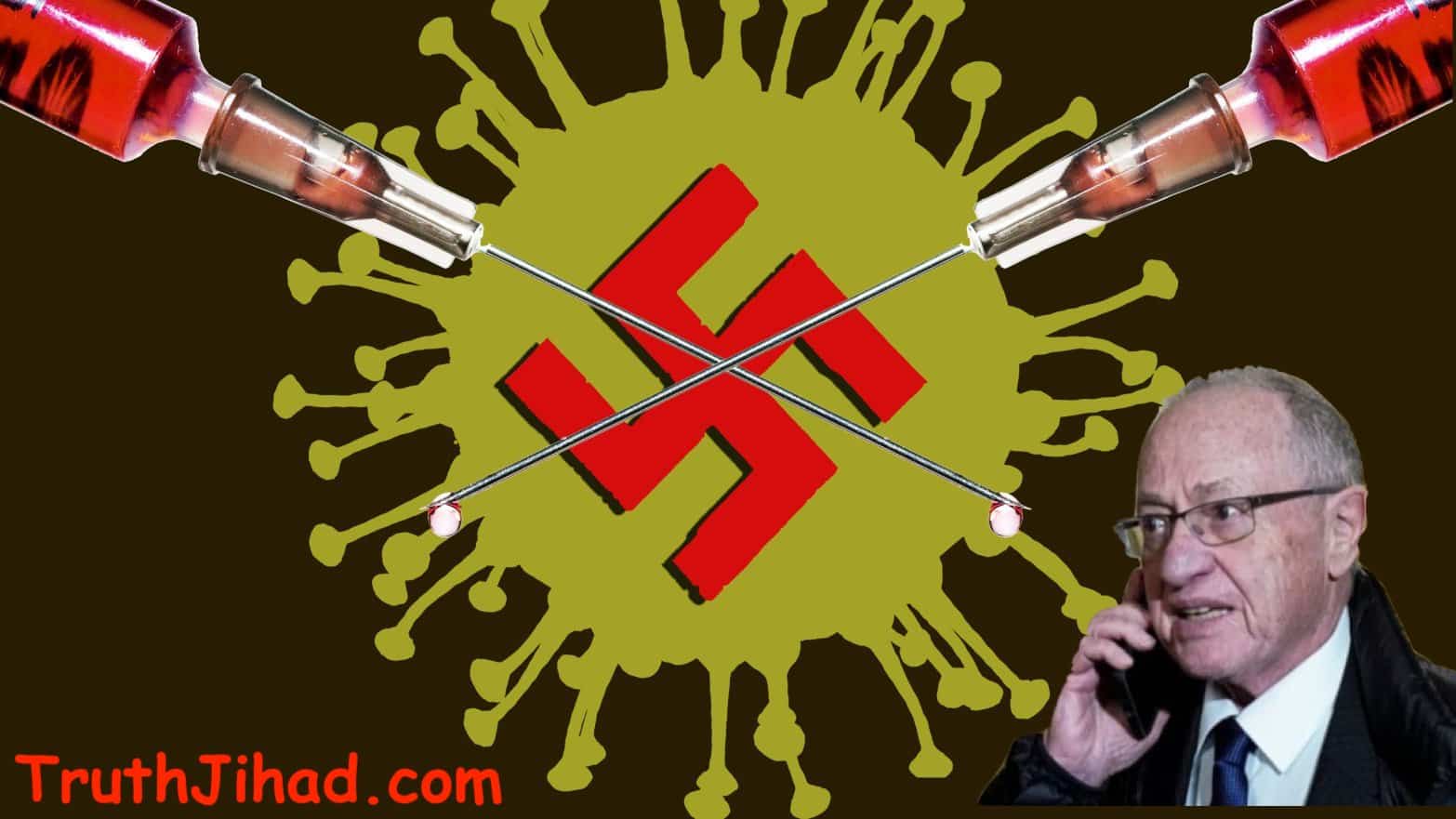 Editors’ note: We are glad to see Barrett finally get on board with the program! -The Senior Editors

As our obligatory five minutes of hate lingers into five days, five weeks, five months or even five years of hate for the irresponsible nincompoops who refuse experimental gene therapy, we are going to have to stop dangling carrots in front of their noses and start beating the hell out of them with sticks. Unfortunately, these people are stubborn, so even walloping them black and blue with a thick oak stave probably won’t convince them. We could always send police to grab them and stick them with needles as Alan Dershowitz recommends, or hire the Cosa Nostra to “put ’em into a car and drive ’em and put dat experimental gene therapy in deir arm” as Andrew “Da Boss” Cuomo prefers. But even that wouldn’t satisfy our anger. They wouldn’t suffer enough.

Despite its uncertainties, experimental capital punishment therapy has a surprisingly solid track record. A century ago, southern whites, with the assistance of ropes and trees, were using it to stop an epidemic of interracial courtship. In the 1940s the Germans deployed it with some success against der judenvirus.

So which should we use against vax resisters, trees or gas chambers? While some may argue that there are not enough suitable trees in America for all 100 million recalcitrant souls, if we factor in light poles, telephone wires, construction cranes, and other implements, and remain strictly parsimonious in our use of rope, our natural and man-made resources might be sufficient to meet the challenge.

The German alternative, zyklon-B dispensing shower stalls, also has its advantages. If every mass shower room in every school, health club, YMCA, and Jewish Community Center in America were replumbed so the shower heads spewed hydrogen cyanide gas instead of water, and every vax resister were loaded into a freight car and taken to the nearest shower room and given a “nice hot shower,” we could end this pandemic almost overnight.

Naysayers may claim it’s logistically impossible. But tell that to the geniuses at Pfizer, Moderna, and Johnson and Johnson, who somehow designed their experimental gene therapies just minutes after the COVID-19 genome was officially sequenced, and raced through the development process at unheard-of speed. If Pfizer chooses the trees, Moderna supplies the rope, and Johnson and Johnson builds the gas chambers, we should be able to supply enough experimental capital punishment therapy to fulfill the needs of our entire unvaxxed population and then some. (Surplus ECPT could then be exported to Third World countries at a tidy profit.)

The experimental gene therapy refusers, and a few bleeding hearts, will no doubt claim that ECPT infringes on their civil liberties. But as a wise guy once said: “Your right to your own body ends where my needle begins.” Refusing experimental gene therapy, or even expressing any doubts about it, is infinitely worse than shouting fire in a crowded theater. And we all know what happens to people who shout fire in crowded theaters, don’t we? So that pretty much takes care of the civil liberties issue. If you have any further questions, or for a good time, call Alan Dershowitz at 617-495-4642 or email [email protected].