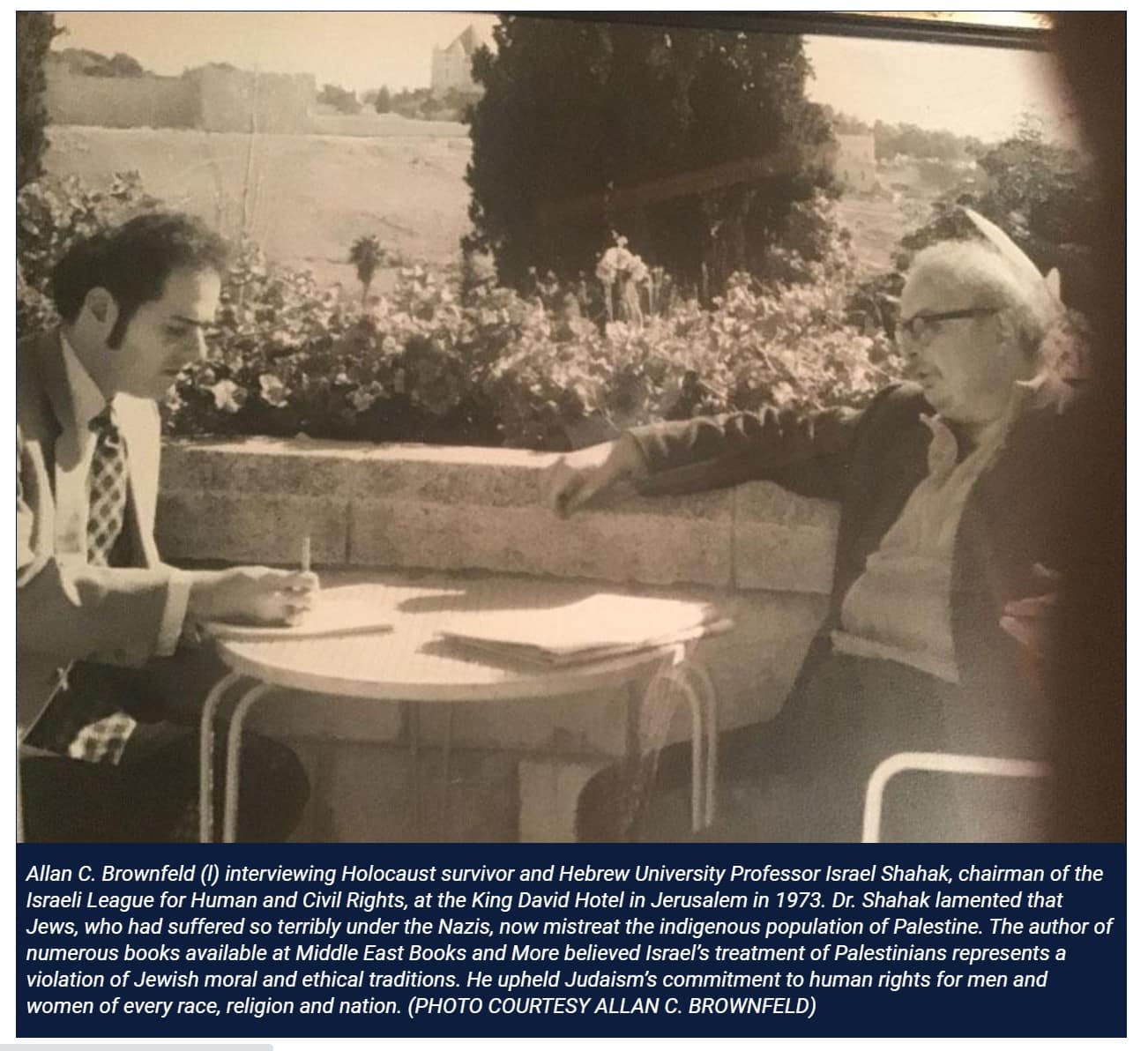 WHEN WE DISCUSS THE HOLOCAUST and Hitler’s slaughter of six million European Jews, we often forget the fact that the Holocaust had other victims as well, namely the Palestinians, whose country was taken from them. They were innocent victims as the world sought to make a place for Jews who had been displaced by the Nazi tyranny, and wished to do so in a way that did not involve inviting Jewish refugees into their own countries.

Zionism was from the beginning a minority movement among Jews. It was created, notes Jeff Halper, in his important new book Decolonizing Israel, Liberating Palestine, by “…Jews with little knowledge of Palestine and its peoples, who launched a movement of Jewish return to its ancestral homeland…after a national absence of 2,000 years….In their eyes, the Arabs of Palestine were mere background.…Palestine was, as the famous Zionist phrase put it, ‘a land without a people.’ The European Zionists knew the land was peopled, of course, but to them the Arabs did not amount to ‘a people.’”

Halper, an anthropologist, is a Jewish American who emigrated to Israel and heads the Israeli Committee Against House Demolitions. From the very beginning, he points out, “Zionism…attracted but a tiny fraction of the world’s Jews in its formative years. Only 3 percent of the 2 million Jews who left Eastern Europe between 1882 and 1914 went to Palestine, and many of those subsequently emigrated to other countries.”

Ironically, the leading Jewish voices in the late 19th and early 20th century rejected Zionism, while it was embraced by anti-Semites as a way to remove unwanted Jews from their own countries. For Reform Jews, the idea of Zionism contradicted almost completely their belief in a universal, prophetic Judaism. The first Reform prayerbook eliminated references to Jews being in exile and to a Messiah who would miraculously restore Jews throughout the world to the historic land of Israel. The prayerbook eliminated all prayers for a return to Zion. The respected rabbi Abraham Geiger argued that Judaism developed through an evolutionary process, which began with God’s revelation to the Hebrew prophets. That revelation was progressive; new truth became available to every generation. The essence of Judaism was ethical monotheism.

In 1897, the Central Conference of American Rabbis adopted a resolution disapproving of any attempt to establish a Jewish state. The resolution declared, “Zion was a precious possession of the past…as such it is a holy memory, but it is not our hope of the future. America is our Zion.”  Read more…