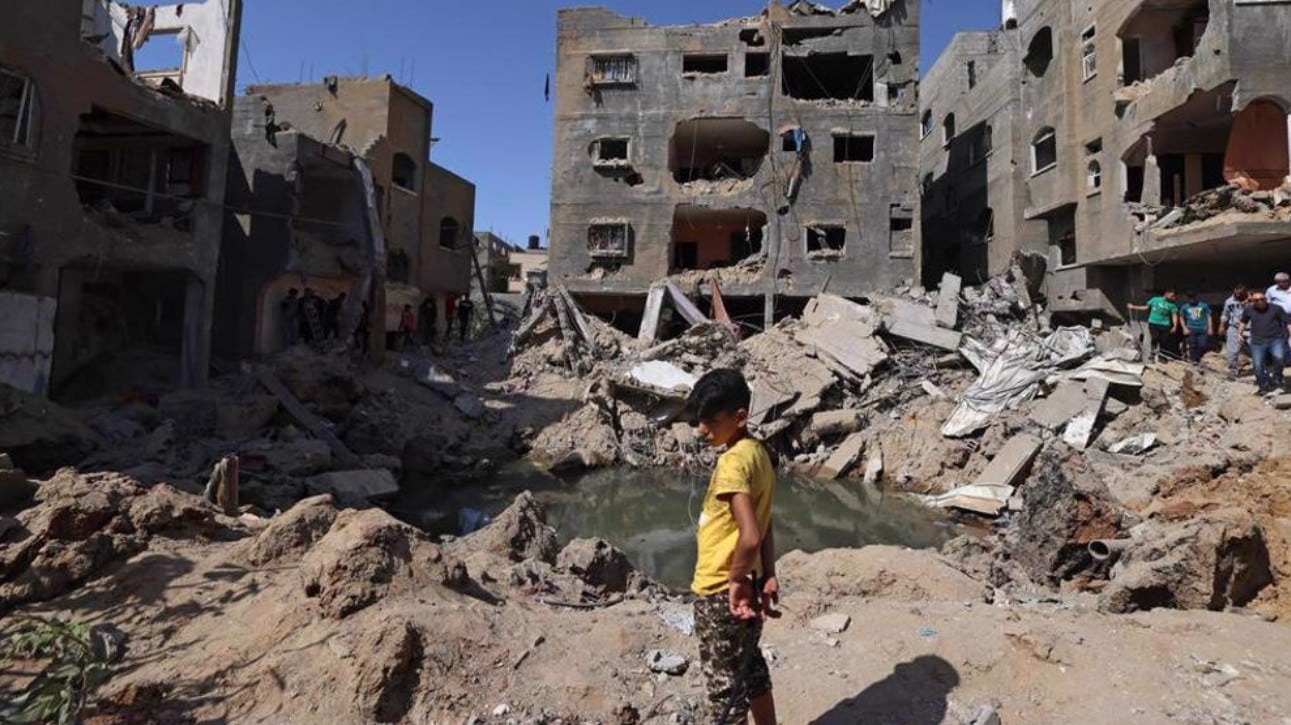 An international aid group has censured the excessive use of force by Israeli soldiers against children in the occupied Palestinian territories.

Press TV: Save the Children released a press statement on Thursday after three Palestinian children were killed across the West Bank as a result of extreme violence exercised by the troops over the past week.

It added that Israeli forces killed a Palestinian boy in the town of Beit Ummar, north of the West Bank city of al-Khalil (Hebron), after shooting him in the chest while he sat in a car with his sister and father on Wednesday.

The Palestinian Health Ministry said Mohammad Mouayyad Allamy was shot in the chest and suffered bleeding in his lungs when Israeli forces opened fire at the car and added that the boy was evacuated by medics in critical condition to al-Ahli Hospital, but later died of his injuries.

The Palestinian Health Ministry says Israeli forces shot and killed an 11-year-old boy who was riding in a car with his father in the southern West Bank city of al-Khalil (Hebron).

According to Save the Children, another 17-year-old Palestinian teenager was also shot in the back and died in hospital after four hours of surgery on Saturday after Israeli forces stormed the town of Beita, south of Nablus.

It said a third teenager died from gunshot wounds earlier this week as he sustained in the neck more than eight weeks ago.

“Three children shot in the chest, neck and back: this is totally unacceptable that any life should be cut short so young,” said Jason Lee, Country Director for Save the Children in Palestine.

He added that the families and friends of these children would suffer “lasting emotional scars” on their losses, emphasizing, “Children have special protection under international law and must be protected from violence at all times.”

He added that Israeli forces must respect children’s rights and the Israeli regime must open an investigation into all instances involving the use of force against the Palestinian children.

“Israeli security forces must fully respect, protect and fulfill the rights of all children and act in accordance with international law. Israel should promptly, transparently and independently investigate all instances of use of force against children,” Lee said.

The non-governmental organization Defense for Children International-Palestine (DCI-Palestine) said in a press statement that Israeli soldiers had in the early hours of Thursday raided its headquarters in Sateh Marhaba neighborhood in al-Bireh city near Ramallah.

The Israeli regime forces invade the headquarters of a leading child rights organization in the occupied West Bank city of Ramallah.

The statement said heavily-armed Israeli forces smashed the main door of the organization’s premises and barged their way inside, violently searching the offices and confiscating several computers.