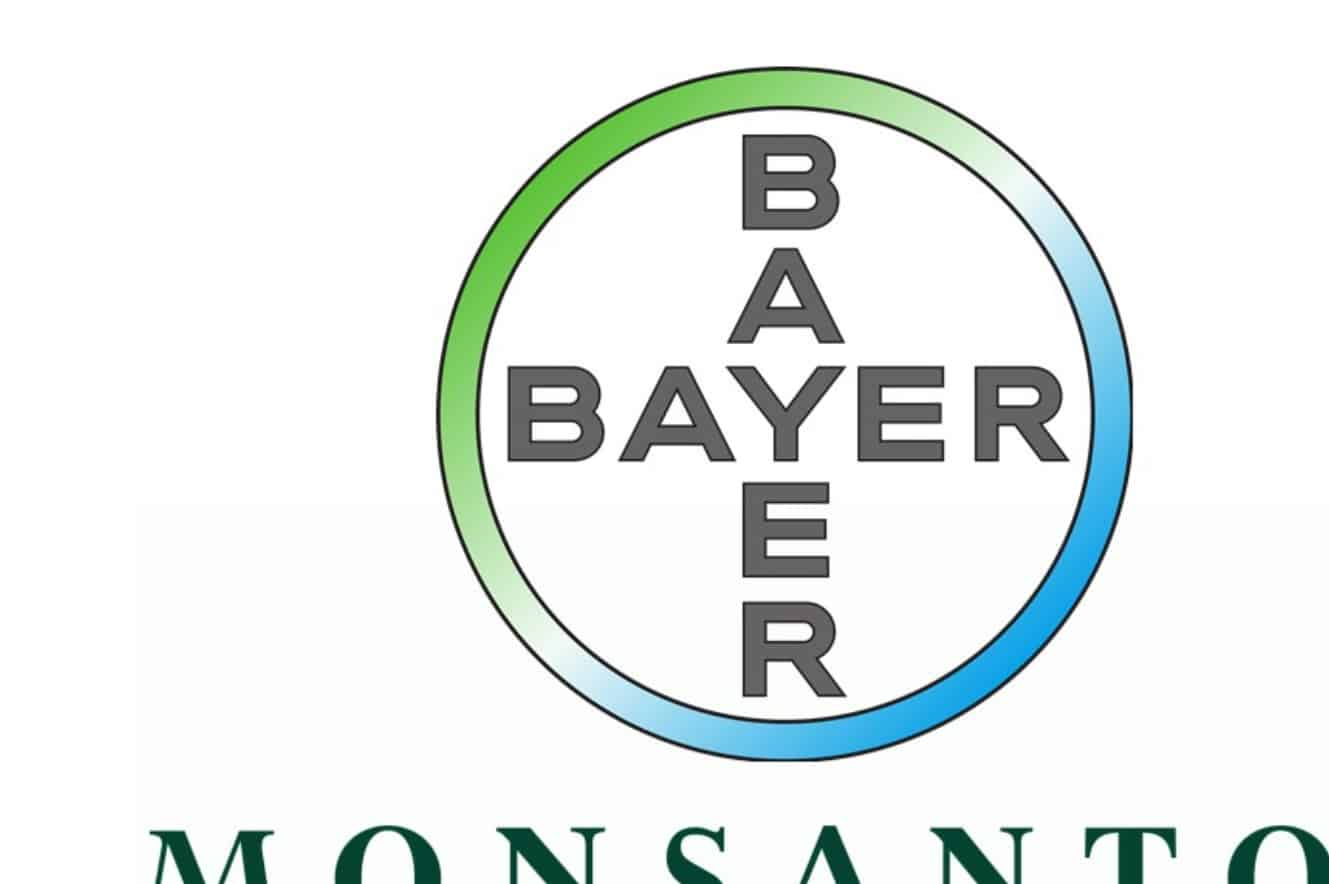 Guardian: Three schoolteachers in Washington state who sued the chemical company Monsanto over exposure to materials in fluorescent lights have been awarded $185m.

The law firm that represented the teachers, Friedman Rubin, said a jury returned the verdict on Tuesday in King county superior court. The teachers, who worked at the Sky Valley education center in Monroe, Washington, said they suffered brain damage from exposure to polychlorinated biphenyls, or PCBs, in the fluorescent lighting at the school.

“This is a big step in holding Monsanto accountable,” the teachers’ attorney, Rick Friedman, said in a statement.

Bayer, which bought Monsanto in 2018, said the company disagreed with the verdict and may appeal.

“The undisputed evidence in this case does not support the conclusions that plaintiffs were exposed to unsafe levels of PCBs at the Sky Valley education center (SVEC) or that any exposure could have possibly caused their claimed injuries,” a Bayer spokesperson, Susan Skiles Lukes, said in a statement.

The company said the light ballasts that were the focus of the lawsuit were obsolete.
“These are historic claims that relate to products Monsanto has not produced in more than 40 years,” Lukes said.

This was the first of 22 trials involving teachers, parents and students who spent time at the Sky Valley education center.

A 2019 Associated Press investigation found that millions of fluorescent light ballasts containing PCBs probably remain in schools and daycare centers across the US four decades after the chemicals were banned over concerns that they could cause cancer and other illnesses. read more..