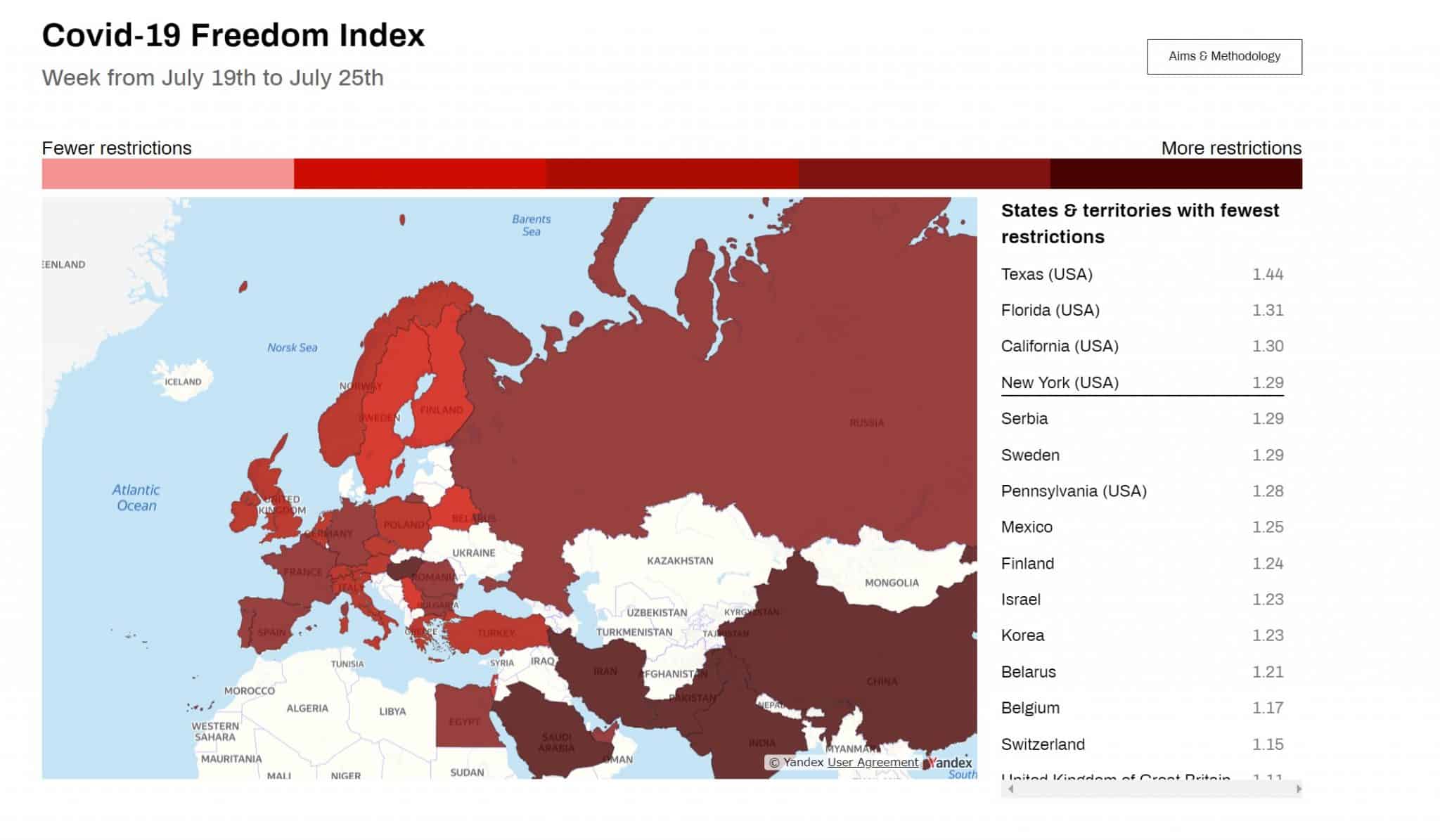 VT: This is just today on RT/Sputnik, the Trump/Zio news outlets paid for by Russia’s GRU.  The reason?  Securing Russia requires American traitors: 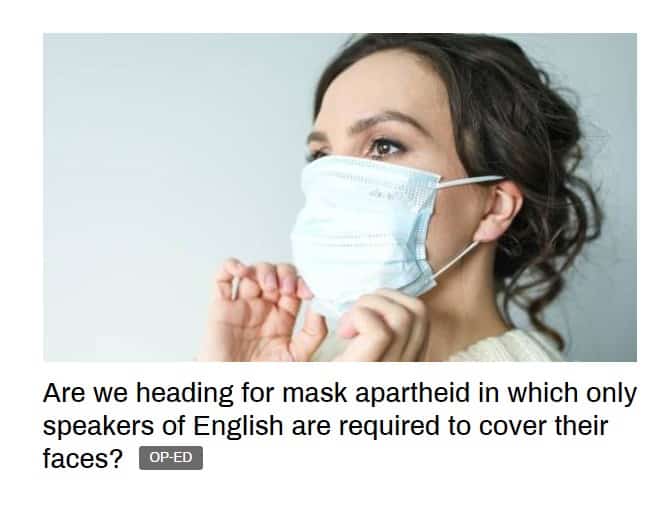 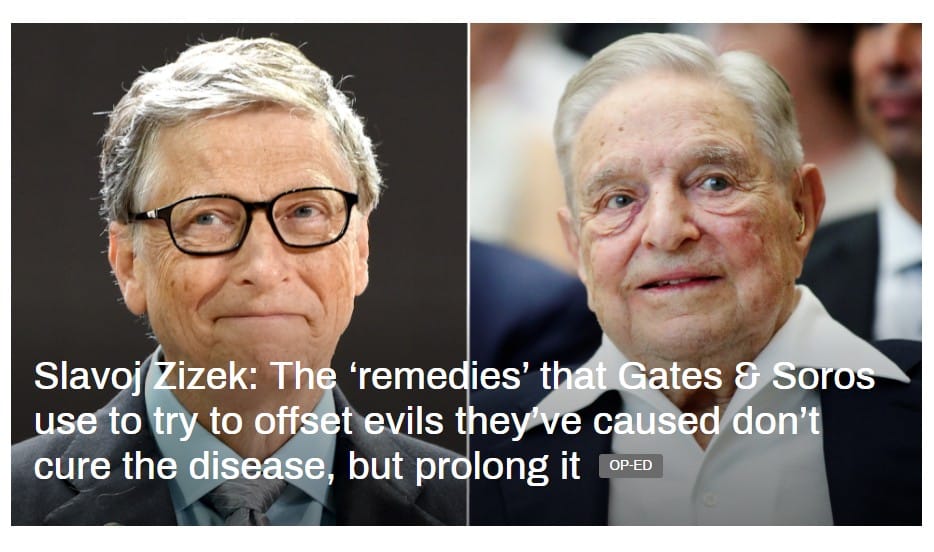 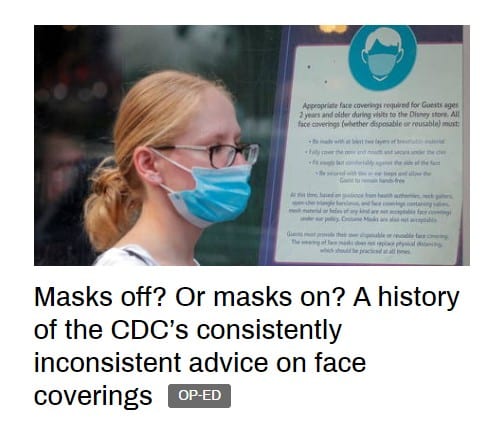 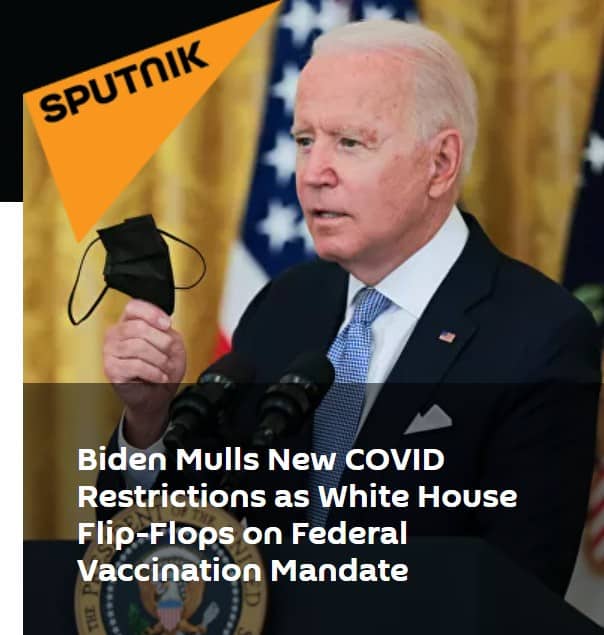 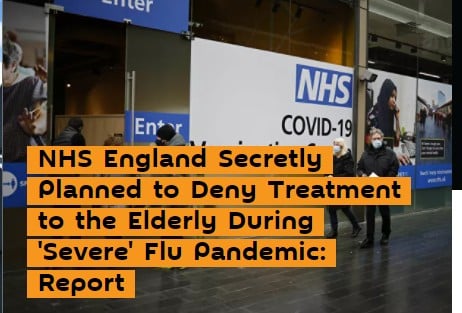 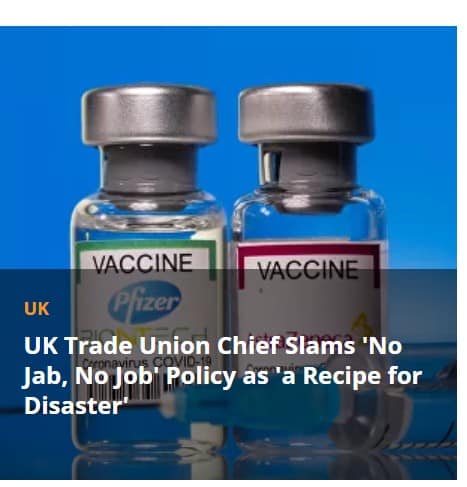 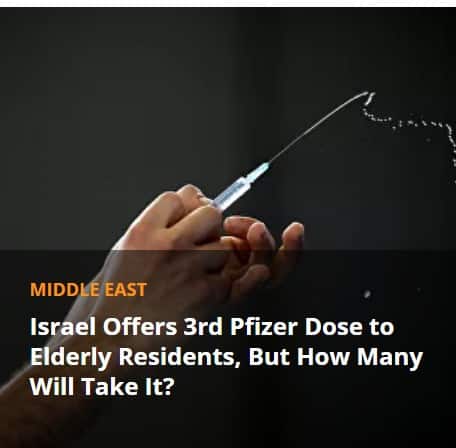 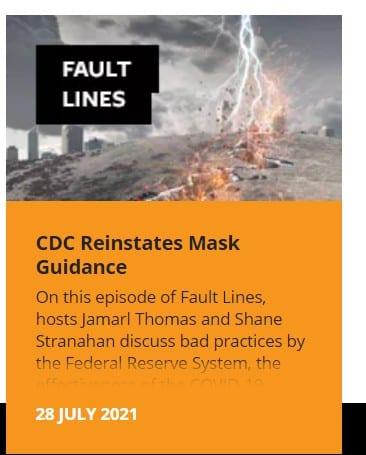 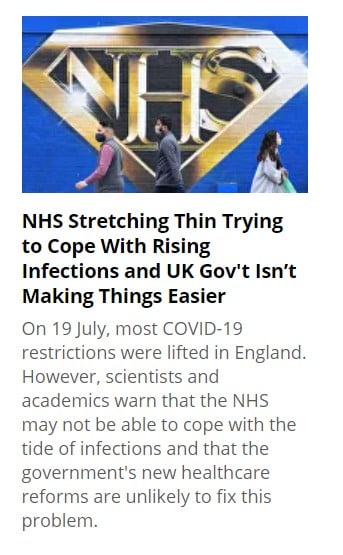 This is a single day in two Russian state sponsored tabloids.

With them, lots of anti-BLM and “cop sucker” crap as well.

What does VT know?  This is money left over from the $35,000,000 covert cash purse passed around by various podcasters and “independent journalists,” some in fake sponsorships, others in “cash on the doorstep” that was supposed to turn the election for Trump.

Now the goal is to keep Americans unvaccinated.

VT was offered millions and turned it down….

…and certain advisory positions in a new Trump government…

What do we feel about this?  First of all…from our experiences in Syria and elsewhere, and after 4 years of Trump’s tongue up Israel’s ass…we can see why the US would be hated or feared.  It didn’t start with Vietnam and some of us at VT where there personally to see the ugliness firsthand…unlike Donald Trump.

VT certainly doesn’t hate Russia but we want them to end their marriage with the police union, the the NRA and especially with the GOP.

Do Russian citizens at home know their government finances Nazi’s in the US?

Every email, every video, every podcast about vaccine reactions or fake treatments originates from a troll room paid for by one or more foreign intelligence agencies using traitors and idiots to destroy the United States…not as bad as the endless thousands of traitors in our own military, our police, our spy agencies and congress mind you…