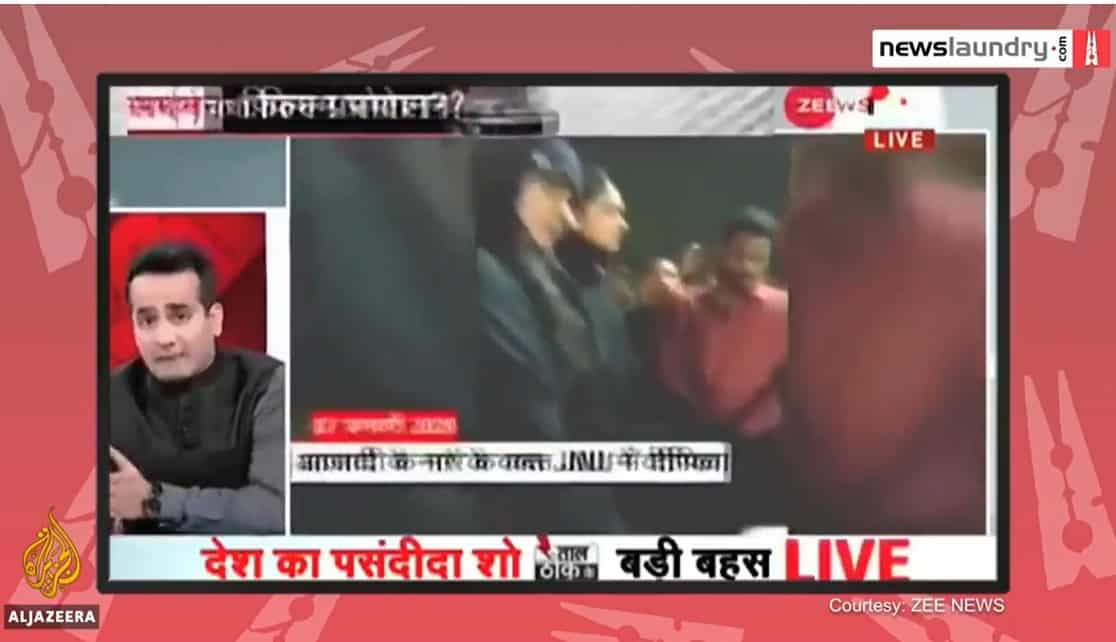 In his book, ‘The Prince’, Machiavelli advises the rulers to have a lion-like image outwardly, and act upon the traits of goat inwardly. He also suggests them, the use of terror to obtain their goals and foreign adventures to divert the attention of public from internal crises. In his sense, a good ruler should be a good opportunist and hypocrite.

Since Narendar Modi, the leader of the fanatic ruling party BJP, became Indian prime minister, he has been following the discarded tactics of Machiavelli in the modern era of renunciation of war and peaceful settlement of disputes.

Under the Modi-led regime, persecution of religious minorities especially Muslims have been intensified in accordance with the ideology of Hindutva ((Hindu Nationalism). The Indian Citizenship Amendment Act 2019 and the National Register of Citizens clearly exposed the Modi-led government’s discriminatory policies against the Muslims.

Indian brutal actions against the Muslim Kashmiris reached climax on August 5, 2019 when Indian extremist government revoked articles 35A and 370 of the Constitution, which gave a special status to the disputed territory of the Indian Illegally Occupied Jammu and Kashmir (IIOJK). Indian government bifurcated Jammu and Kashmir into two union territories—Jammu and Kashmir and Ladakh to be ruled by the federal government.

However, Indian rulers have also issued over 1.8 million domicile certificates to non-Kashmiris to change the ethno-demographic structure of the IIOJK.

In February 2019, New Delhi had escalated tensions with Islamabad especially in the aftermath of the false flag terror attack at Puwama in the IIOJK. In response to the Indian so-called pre-emptive air strike in the town of Balakot, close to the border with Pakistan’s sector of Kashmir, Pakistan Air Force shot down two Indian Air Force fighter jets and launched aerial strikes at six targets in the IIOJK.

In the recent past, the Director Generals of Military Operations of Pakistan and India had agreed to strictly observe the 2003 ceasefire agreement across the Line of Control.  But, unless resolved, Kashmir will remain a nuclear flashpoint.

Meanwhile, Indian media reported two low intensity explosions at Jammu Air Force Station. The police director-general of that region, Dilbagh Singh said that “drones with payload were used in [two] blasts.” He called the attack an act of “terrorism”, and also stated that “another major strike was averted when a terrorist, believed to be working for the Pakistan-based outfit Lashker-e-Taiba, was arrested with an Improvised Explosive Device which was to be used for a strike “in a crowded place”.

And Indian external affairs ministry said that a suspicious drone was seen over the Indian High Commission complex in Islamabad.

Nevertheless, by following Machiavellian diplomacy, New Delhi has, itself, arranged drone attacks to shift the blame game towards Pakistan. Besides no debris of the drones-incident found, which also verified Indian sinister designs.

Pakistan’s civil and military leadership has repeatedly stated that India is also planning false flag operation-Pulwama-II against Pakistan to divert Indians’ attention from internal issues, including drastic aftermath of the abrogation of the special status of the IIOJK.

In fact, frustrated in suppressing the Kashmiris’ prolonged war of liberation through cruel tactics, employed by the Indian forces, Prime Minister Modi on June 24, this year chaired an all-party meeting with 14 leaders from Jammu and Kashmir (J&K), including National Conference president Farooq Abdulla and chief of Peoples Democratic Party Mehbooba Mufti to discuss the future course of action in the J&K.

Talking to the media, Farooq Abdullah said that he urged the prime minister to work towards building trust in Jammu and Kashmir by ensuring that its statehood is restored.

After the conference, Mehbooba Mufti stated that she had also called for the restoration of the special status of Jammu and Kashmir—and for wider talks which must include Pakistan.

Analysts opine that international pressure, notably from the administration of US President Joe Biden appeared to have had some impact on the belligerently oppressive Indian government. Therefore, Indian Prime Minister Modi held a surprise meeting with carefully selected Kashmiri leaders. But, the Hurriyat Conference leaders were not invited. It is quite clear that the government will not be willing to restore the previous status of Kashmir. The government is also eager to demarcate constituencies once again before any fresh election in the region.

It is mentionable that in November, 2020 at a joint press conference and a joint press briefing, DG of ISPR Major-General Babar Iftikhar and Foreign Minister Shah Mahmood Qureshi unveiled a dossier containing “irrefutable evidence” of India’s sponsorship of terrorism in Pakistan.

Pakistan’s Ambassador to the UN Munir Akram handed over the dossier to the UN Secretary General Antonio Guterres.

Notably, the country’s security agencies arrested the terrorists involved in a blast which occurred on June 23, 2021 near the banned Jamaat-ud-Dawa chief Hafiz Saeed’s house in Johar Town, Lahore. Addressing a press conference, Punjab Inspector General of Police Inam Ghani provided details of the blast and proved that the mastermind behind the blast was an Indian citizen, having clear links with RAW.

Foreign Minister Qureshi remarked that if the international community had taken timely notice of Islamabad’s concerns over New Delhi’s involvement in terrorist activities across Pakistan, Lahore’s Johar Town blast and several terrorist incidents in Balochistan would not have taken place.

Undoubtedly, Indian extremist Prime Minister Narendar Modi is pursuing the Machiavellian diplomacy in connection with the Muslims, Kashmir and Pakistan.