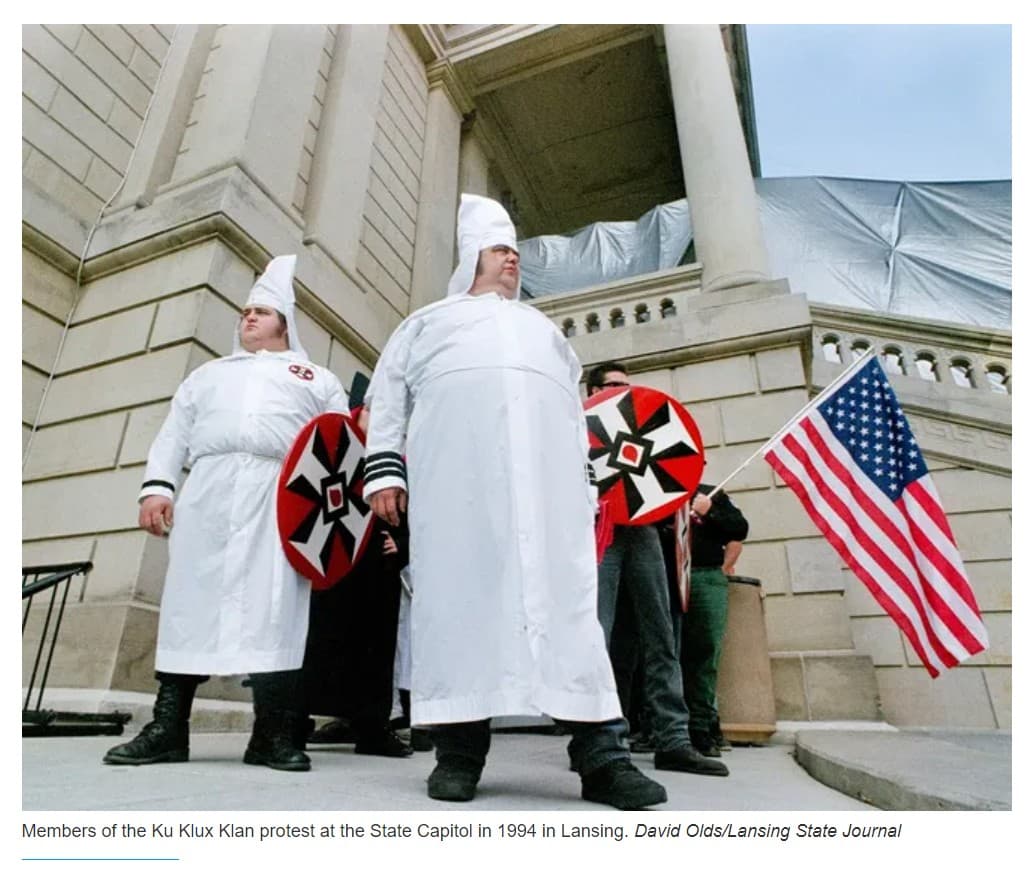 On Labor Day in 1924, nearly 15,000 Ku Klux Klansmen in white robes descended on Lansing. They marched from East Michigan Avenue to Washington Avenue, headed for the state Capitol.

A crowd of 50,000 lined the route cheering the Klan floats, banners and hooded members during the massive “State Klonvocation.” 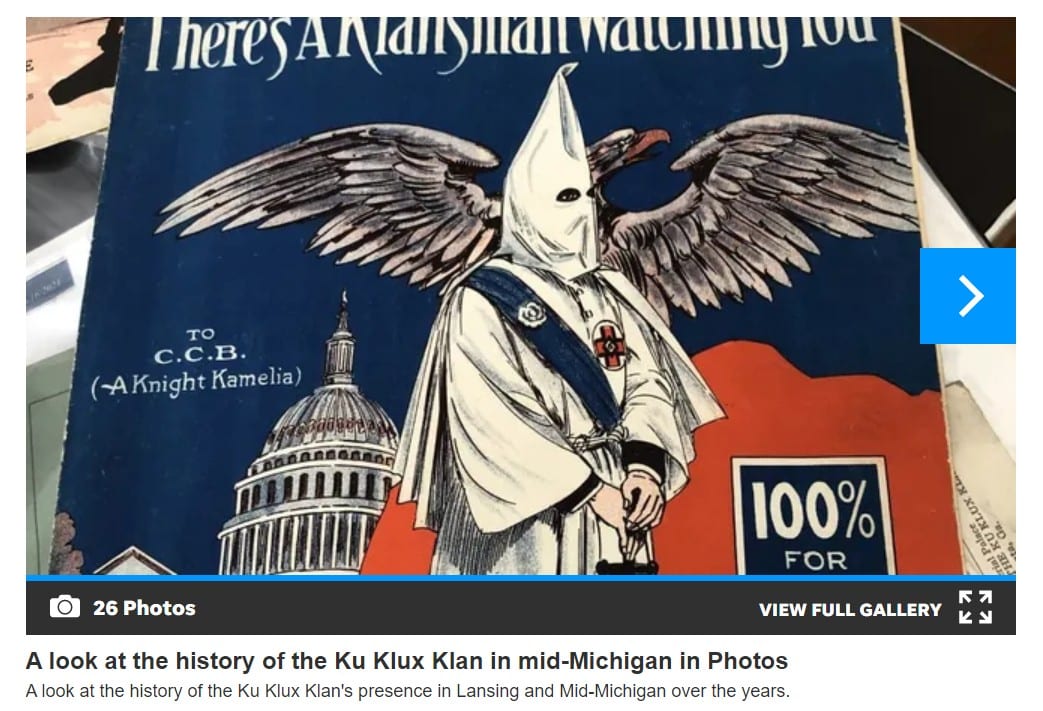 Lansing police directed traffic and “members of the Klan aided the officers in keeping the aisle clear for the procession,” according to coverage in the State Journal. 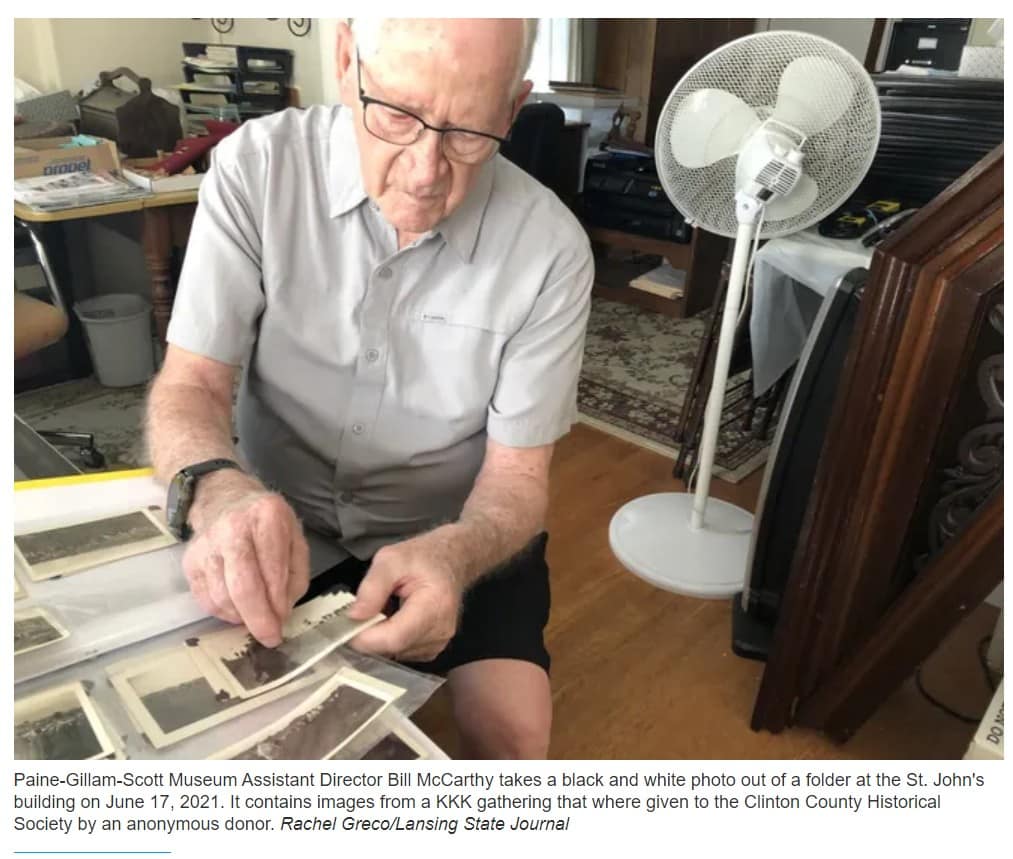 “The Avenue was a veritable river of white as far as the eye could see,” the article read. 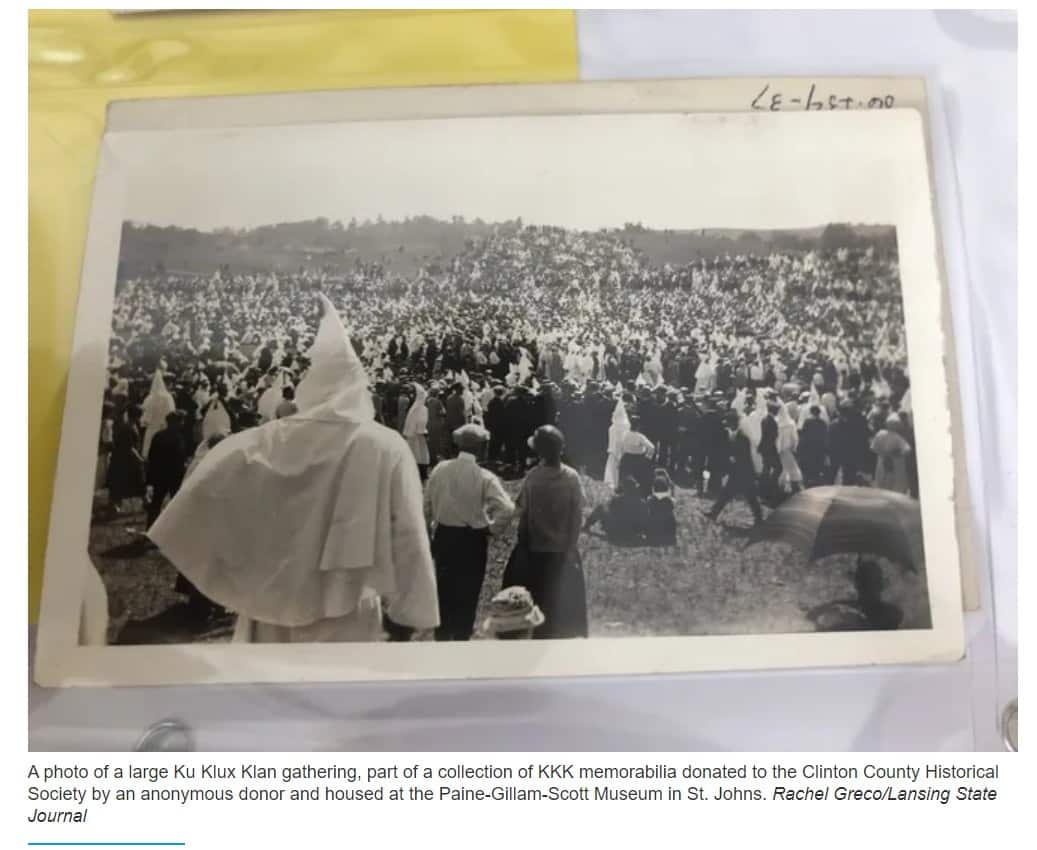 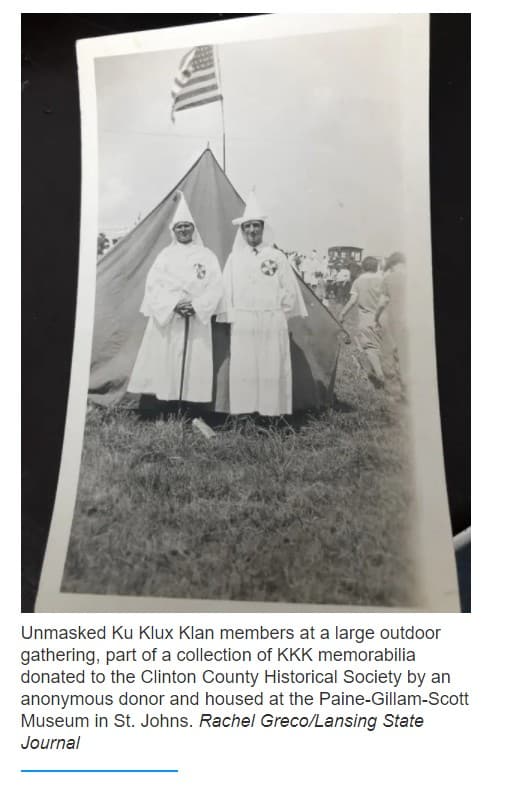 Klan members “taunted the diverse crowd, praising God for AIDS and blaming blacks for most murders,” while protestors carrying signs booed them, according to State Journal’s coverage. 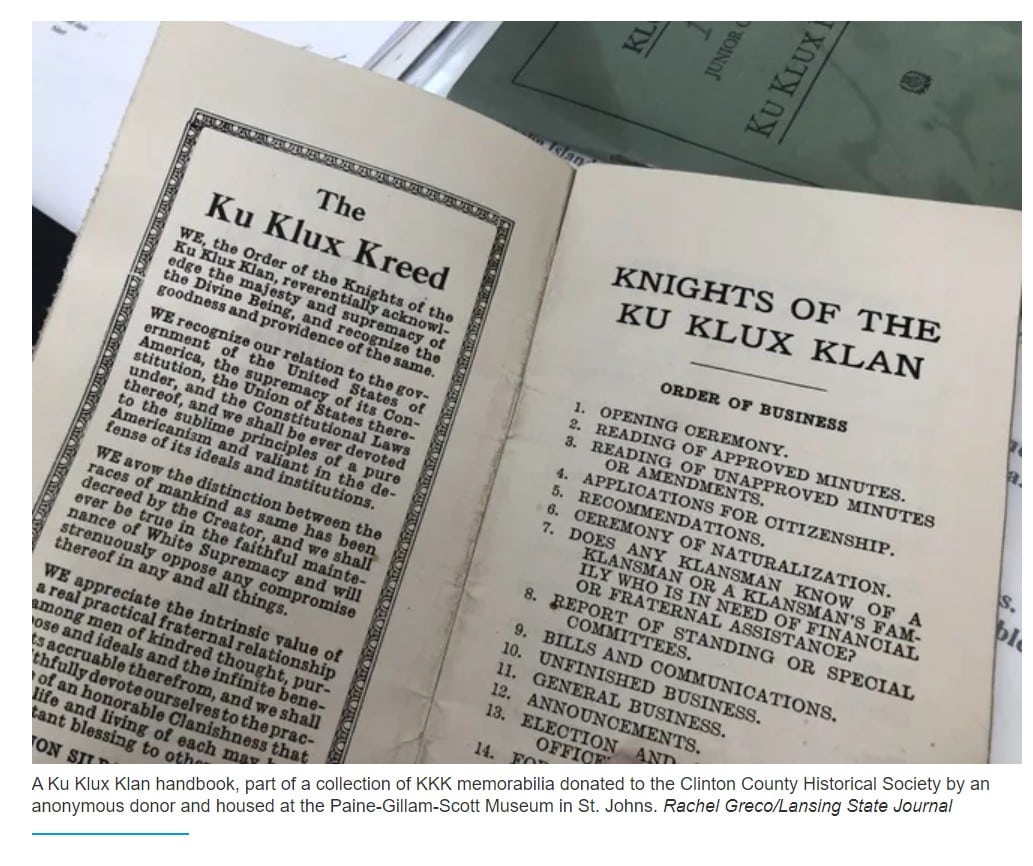 Hate in Michigan: How the KKK gave way to new extremists, and why they’re so hard to track 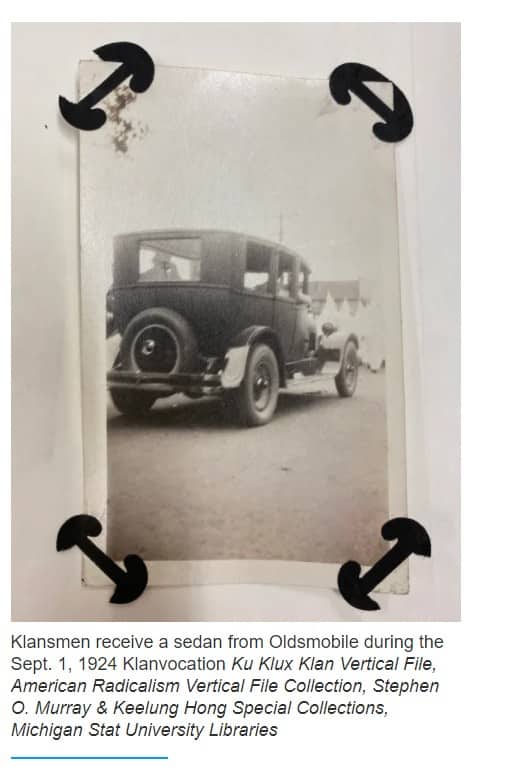 And over 25 years after that, the sentiment of white supremacy lingers in areas of Greater Lansing, which in the past year witnessed Black Lives Matter protests on the Capitol steps and the designation of a Charlotte church as a hate group by the Southern Poverty Law Center. 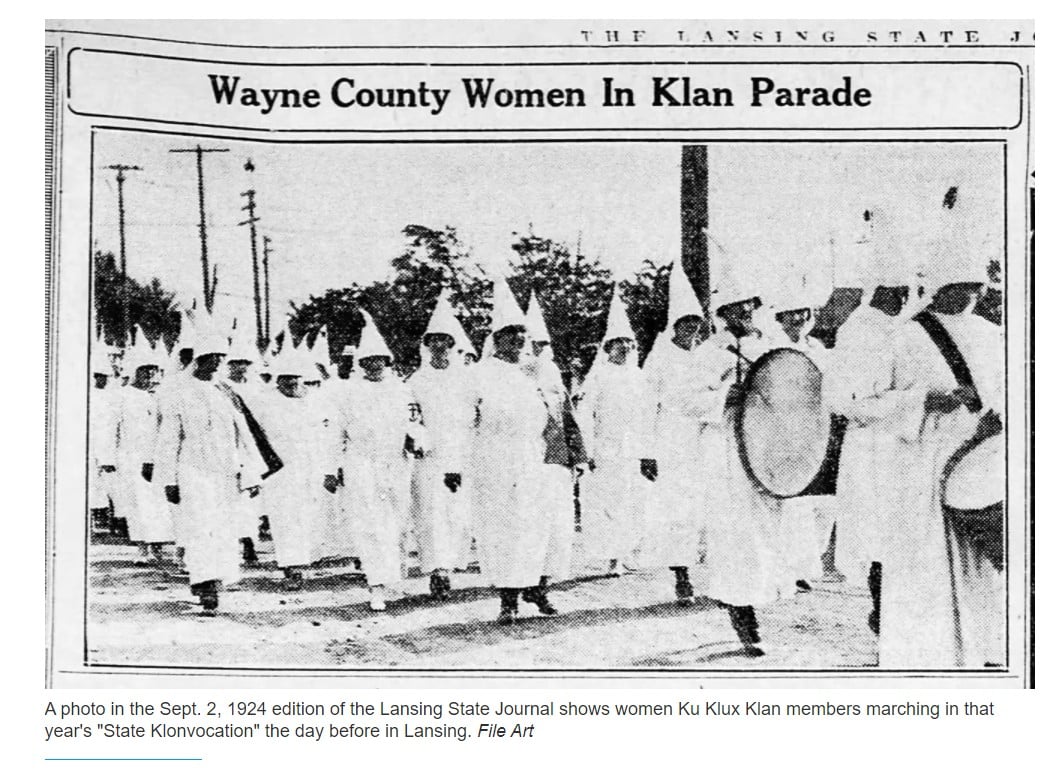 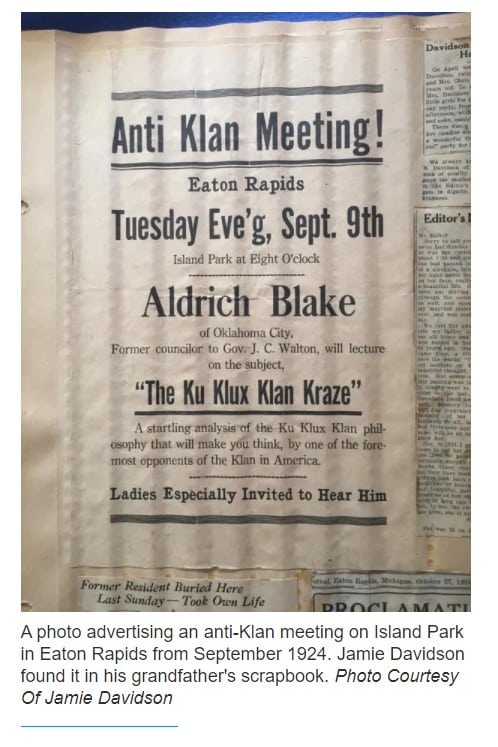 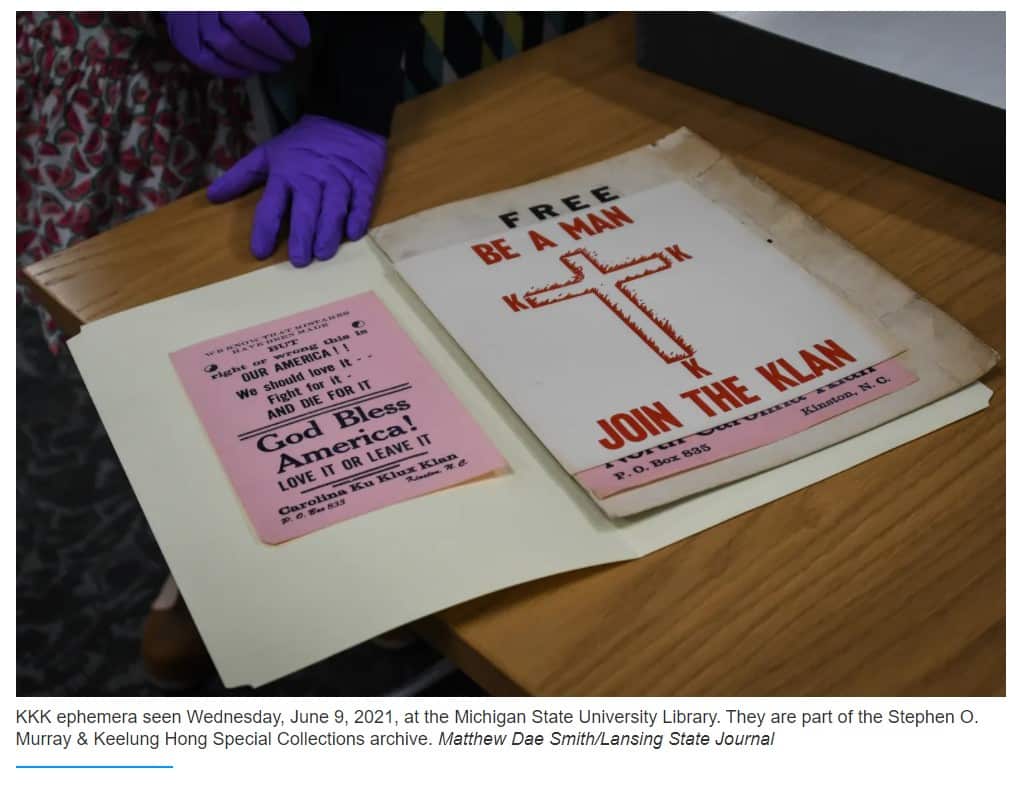 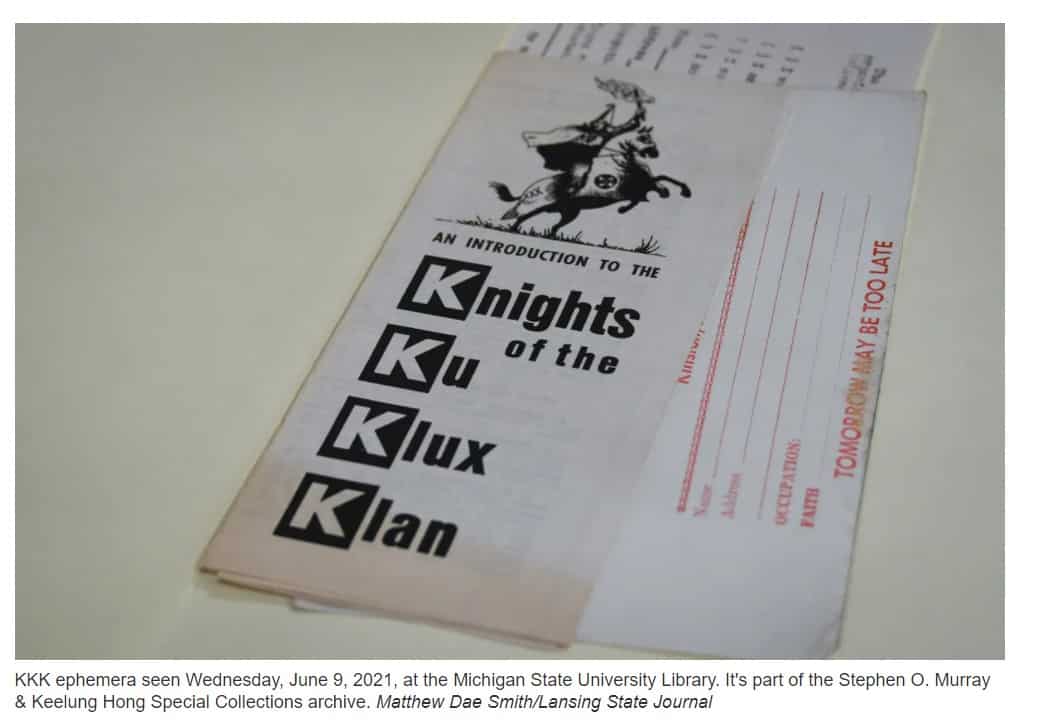 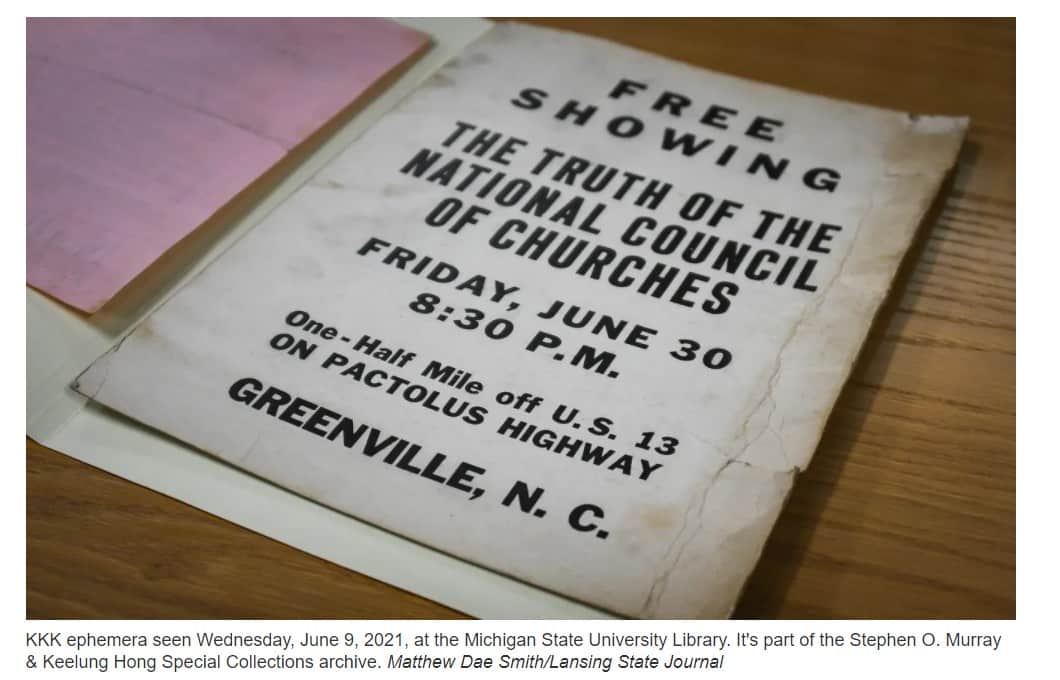 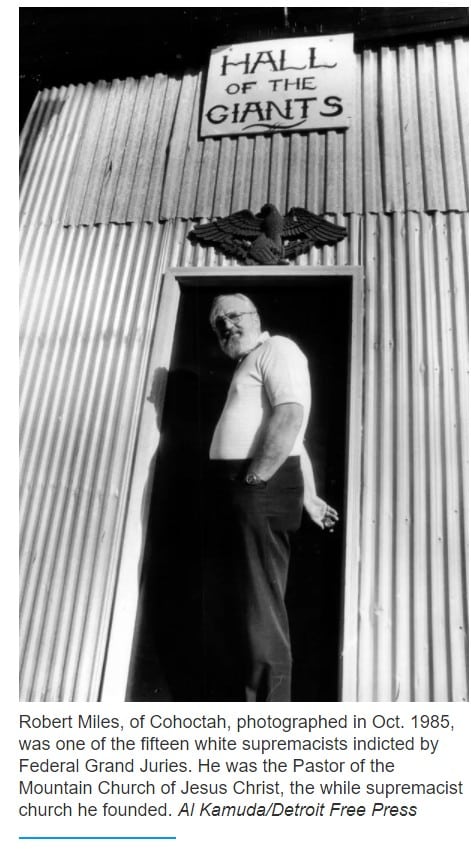 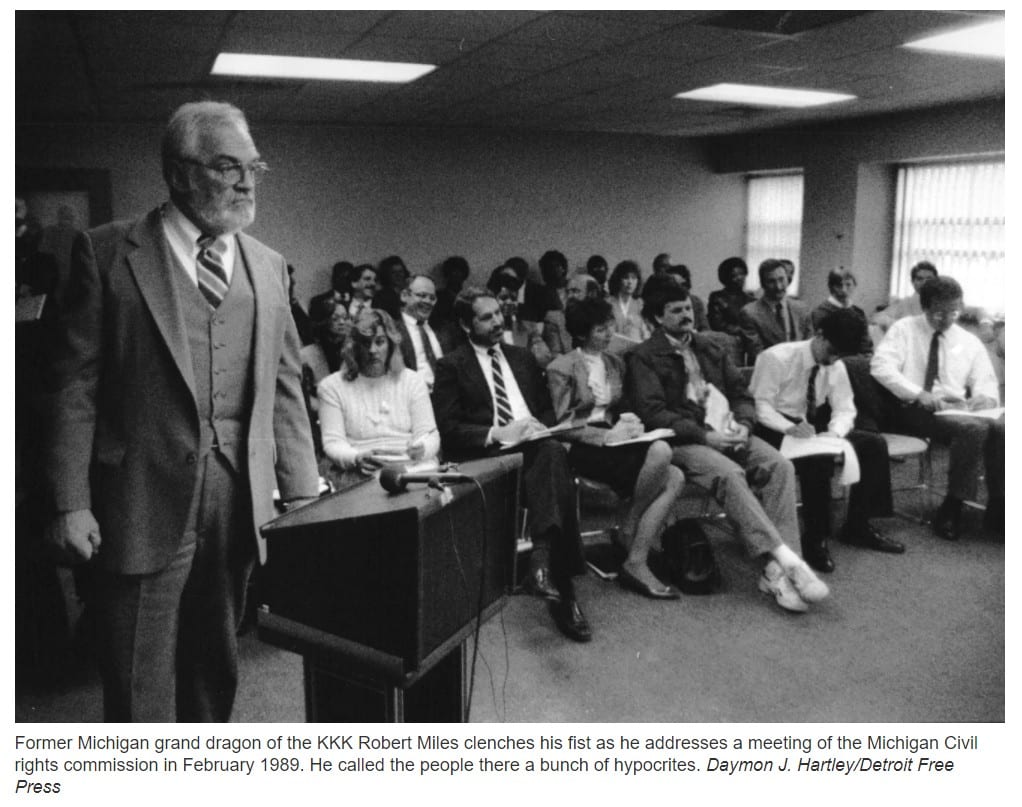 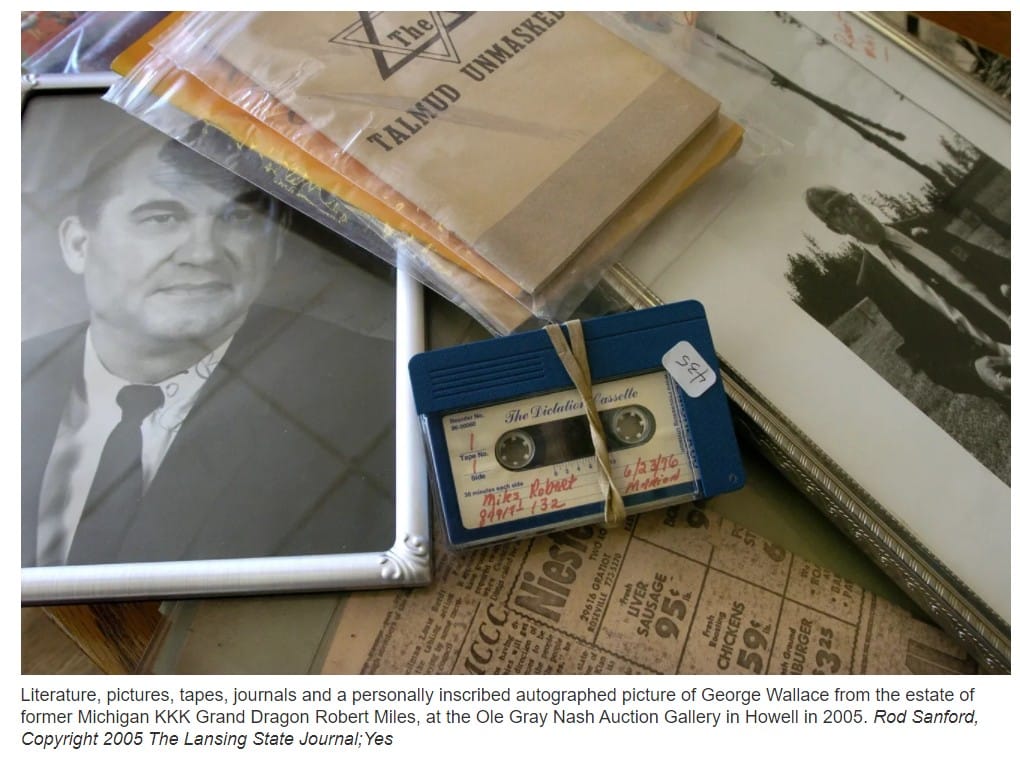 Documenting KKK activity in the region over the last century is hard. The hate group operated largely in secret. They touted being white and Protestant and their members abhorred Blacks, Catholics, Jews and foreigners. Membership wasn’t publicized and meetings were largely private.   Read more…