Home World COVID: Some Jabbed People have 7 times Less Antibodies than others. Israeli... 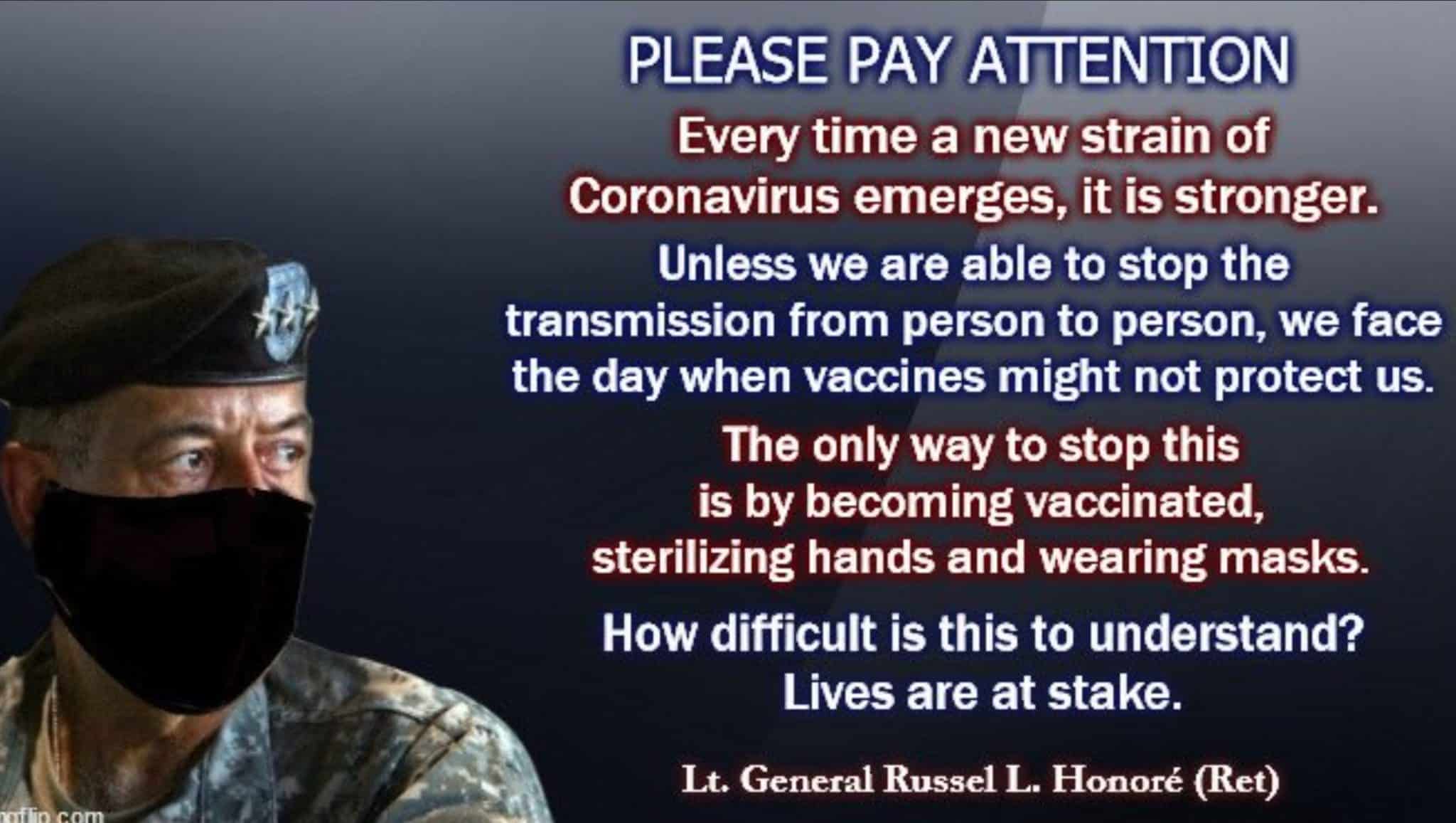 New research conducted by the Sheba Institute in Israel provides evidence that individuals vaccinated with a lower antibody level are more prone to Covid breakthrough infections, which could be the key to understanding who should receive the third dose. Although the study does not shed any light on why the vaccine appears to decrease in effectiveness over time …

Some individuals vaccinated against coronavirus can have far fewer antibodies than others who have been inoculated, and are therefore more at risk of infection, according to groundbreaking research by the Sheba Medical Center in Tel Hashomer published in the New England Journal of Medicineon Wednesday.

The finding might represent a key to understanding who should receive the third vaccination, said Dr. Gili Regev-Yochay, director of the Infectious Disease Epidemiology Unit at Sheba and the lead author of the study. In addition, the antibody level is directly related to the viral load in infected vaccinated individuals, and to the risk that they infect others.

Sheba documented 39 breakthrough cases among about 11,000 of its workers who had been fully vaccinated – meaning they were at least 10 days after the second shot of Pfizer in the previous three months.

As explained by Regev-Yochay, the average age of the infected was 42.5 years. About one-third of the cases were completely asymptomatic, 10% suffered from very mild symptoms, 21% experienced fever, and another 19.4% presented so called “long-Covid 19 symptoms” – from the loss of taste and smell to exhaustion – for over six weeks. In addition, almost 5,000 health workers routinely underwent serological tests.

The researchers were able to compare the antibody level of those who got infected – as measured right before the virus was detected, with that of other staff members featuring similar characteristics (sex, age, general health, etc.) who did not get infected.

“This was the most important part of the study,” Regev-Yochay said at a media briefing. “What we saw is that the people who got infected had three times lower neutralizing antibodies than those who did not get infected. If we considered the peak of antibodies recorded after the inoculation, the level of those infected was seven times lower than of those who didn’t.”

The study marks the first time that such a correlation is proven with data from real patients. In addition, the study also documented a connection between level of antibodies and viral load – amount of virus particles in the body – which is directly linked to the level of infection activity of a virus carrier.

Breaking! US CDC Retires PCR Test due to It may not be able to Distinguish Covid from Influenza Viruses. Distorted Pandemic History!

About 85% of the cases considered in the study were infected with the Alpha variant, also known as the British strain, as the research was carried out before the currently dominant Delta variant was present in Israel. However, Regev-Yochay said that the correlation between antibodies and level of protection is still relevant.

While the research does not shed light on how the efficacy of the vaccine wanes as time passes, the connection between the level of antibodies and infection can help determine who is more in need of a third coronavirus vaccine, a move that the Israeli authorities are strongly considering for the elderly.

“I think that this data on the correlation between antibodies and infection is important to understand which is the population at risk, and from that maybe start thinking about who should receive the third dose and when,” Regev-Yochay said.