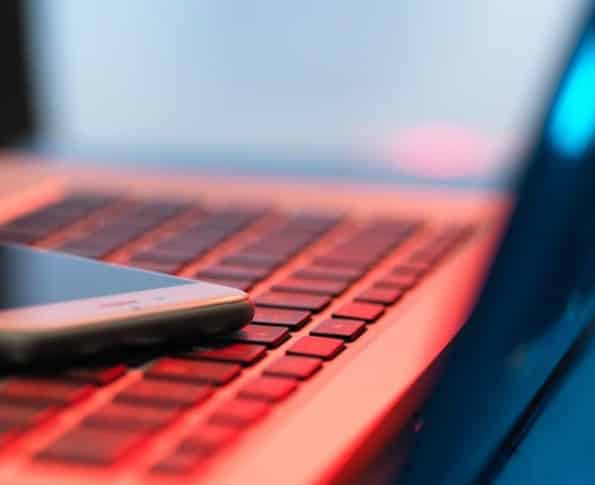 Forbes: Paragon Solutions doesn’t have a website. There’s very little information at all about them online, even if the Tel Aviv-based smartphone surveillance startup’s employees are all over LinkedIn, more than 50 of them. That’s not a bad headcount for a company that’s still in stealth mode.

But it does have a cofounder, director and chief shareholder that will turn heads: Ehud Schneorson, the former commander of Israel’s NSA equivalent, known as Unit 8200. The other cofounders – CEO Idan Nurick, CTO Igor Bogudlov and vice president of research Liad Avraham – are ex-Israeli intelligence too.

Also on the board is cofounding director and former Israeli prime minister Ehud Barak. They also have a significant American financial backer: Boston, Massachusetts-based Battery Ventures.

According to two senior employees at companies in the Israeli surveillance industry, who spoke on the condition of anonymity, the venture capital business put in between $5 and $10 million, though Battery declined to comment on the nature of its investment, which is only mentioned in brief on the company’s website.

Paragon’s product will also likely get spyware critics and surveillance experts alike rubbernecking: It claims to give police the power to remotely break into encrypted instant messaging communications, whether that’s WhatsApp, Signal, Facebook Messenger or Gmail, the industry sources said.

One other spyware industry executive said it also promises to get longer-lasting access to a device, even when it’s rebooted. Read more..