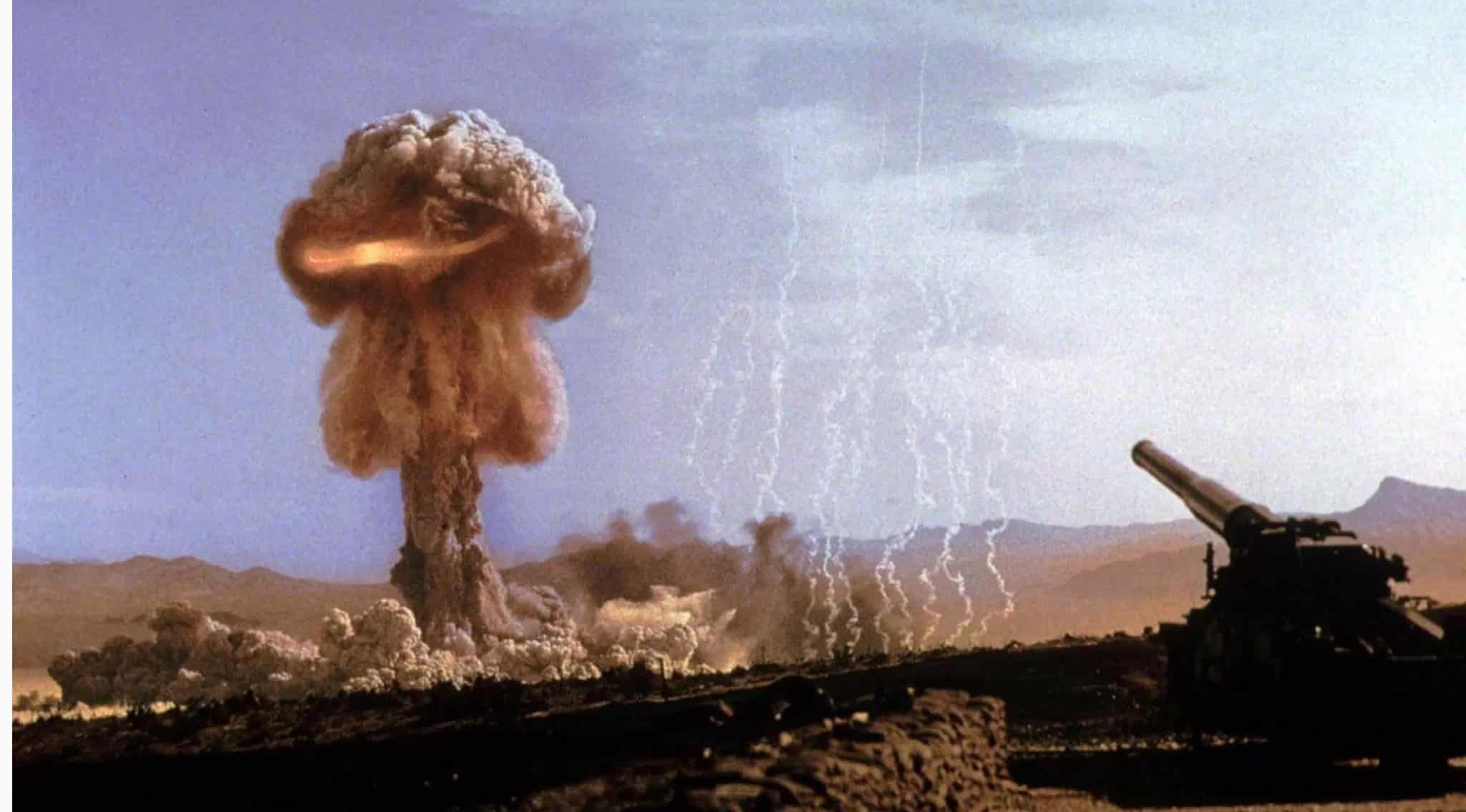 When the US entered the nuclear age, it did so recklessly. New research suggests that the hidden cost of developing nuclear weapons were far larger than previous estimates, with radioactive fallout responsible for 340,000 to 690,000 American deaths from 1951 to 1973.

The study, performed by University of Arizona economist Keith Meyers, uses a novel method (pdf) to trace the deadly effects of this radiation, which was often consumed by Americans drinking milk far from the site of atomic tests.

From 1951 to 1963, the US tested nuclear weapons above ground in Nevada. Weapons researchers, not understanding the risks—or simply ignoring them—exposed thousands of workers to radioactive fallout. The emissions from nuclear reactions are deadly to humans in high doses, and can cause cancer even in low doses. At one point, researchers had volunteers stand underneath an airburst nuclear weapon to prove how safe it was:

The emissions, however, did not just stay at the test site, and drifted in the atmosphere. Cancer rates spiked in nearby communities, and the US government could no longer pretend that fallout was anything but a silent killer.

The cost in dollars and lives

Congress eventually paid more than $2 billion to residents of nearby areas that were particularly exposed to radiation, as well as uranium miners. But attempts to measure the full extent of the test fallout were very uncertain, since they relied on extrapolating effects from the hardest-hit communities to the national level.  read more..