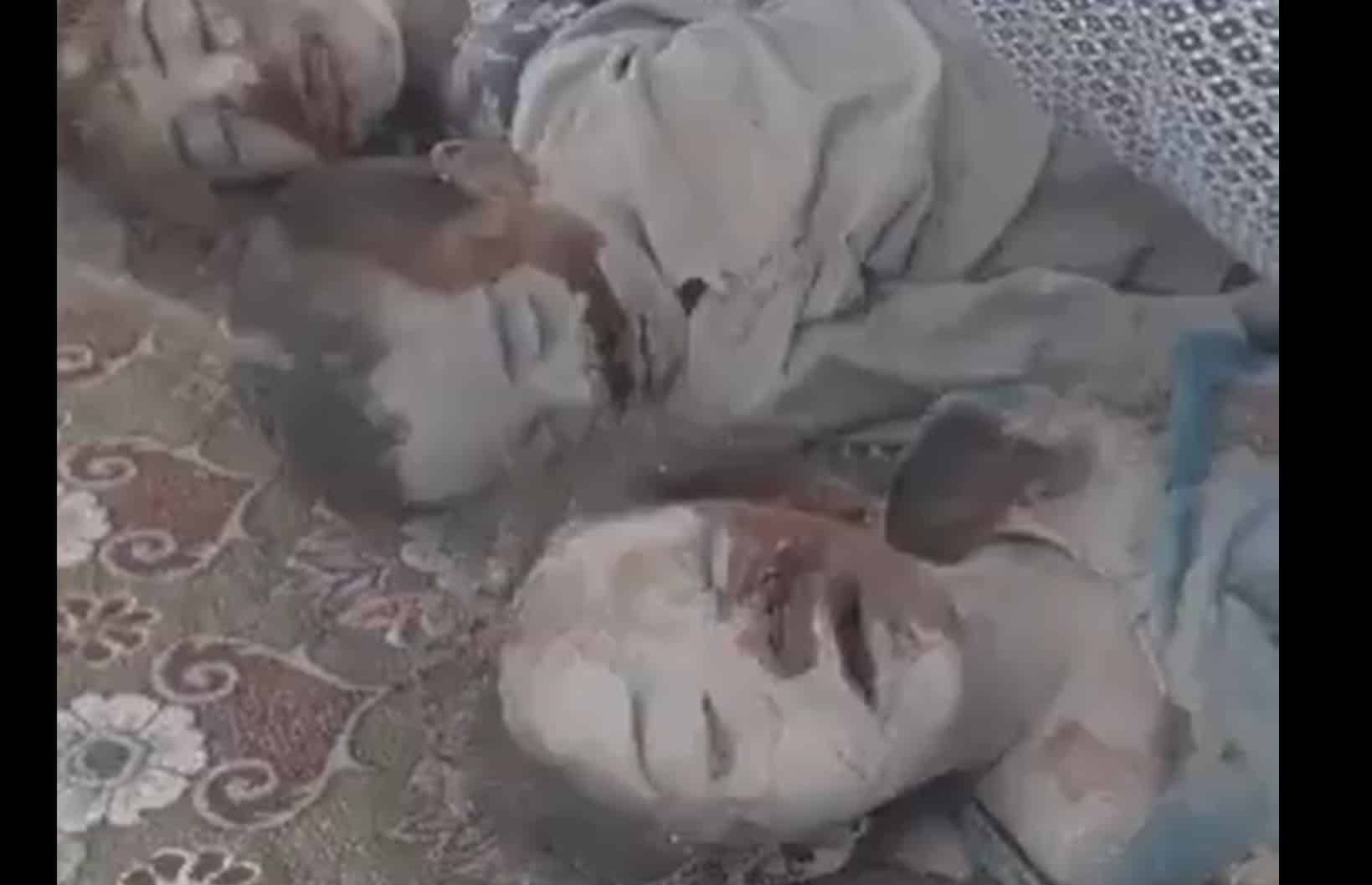 Presently, the U.S., NATO and the CIA thug Ashraf Ghani, his administration is cowardly targeting and bombarding the public infrastructure in Helmand Province the university, schools mosques and the hospital in lashkar gah, the capital city. The Ghani administration is killing civilians, many women and children. These war crimes are documented on Afghan media. The United States, NATO and Ghani, the CIA U.S. citizen, need to face a war crimes investigation and prosecution for these heinous war crimes.