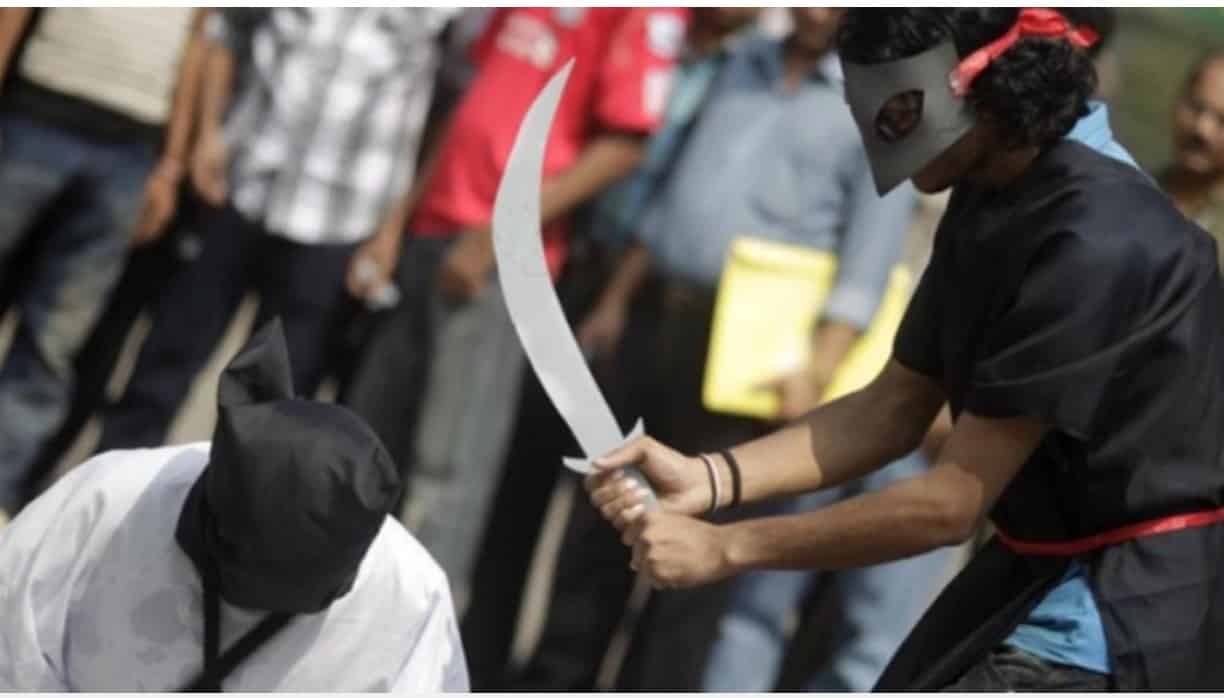 Saudi Arabia has executed a young man on charges of participating in anti-government protests in the Shia-majority city of Qatif in the Eastern Province, according to media reports.

The ministry claimed that the youth had had a “preliminary sentence” issued against him on charges of alleged insurrection against the country’s establishment and non-compliance with government authorities.

Al-Ahed, however, described the manner of the execution as “sudden.”

Prominent Saudi lawyer and human rights activist Taha al-Haji also said al-Janabi’s name had not been included in the list of the people who faced the threat of execution.

No death sentence, he added, had been issued against him in the court of first instance, let alone such a sentence being upheld by the kingdom’s appellate and supreme courts.

The campaigner, meanwhile, warned that Riyadh refused to release any information concerning the fate of many people, who had been threatened with execution, under a policy of “intimidating their families.”

Al-Haji separately said Mohammed al-Shakhouri from al-Awamiyah, another town located in the Eastern Province, had had his death sentence upheld by the country’s judicial authorities. Shakhouri’s case was passing through its final stages at the supreme court, he added.

Shia Muslims comprise the majority of the population in the Eastern Province in a country that takes pride in holding onto the extremist Wahhabi school of thought as its official ideology.

The province has, over the years, been witnessing daring protests in the face of a marginalization campaign led by Riyadh against the Shia faithful.

The kingdom has come down very hard on the rallies and even manipulated its so-called counter-terrorism law to prohibit any sort of dissent.

None of the bodies was returned to the families, who were warned not to hold funerals. Two of them were pinned to a post for the public to see.

Two years earlier, Riyadh had razed the entire Awamiyah to rubble under the pretext of implementing an alleged construction project. Activists, however, denounced the decision as one of the country’s most radical measures until that time to target dissenters.