[ Editor’s Note: You just can’t make this shit up, but apparently the Tennessee governor Bill Lee can. I surmise his reasoning is that cattle cannot go to vaccination centers to get the jab, hence the state has to pay to have it given to them.

Of course his family has been in the cattle business, so it is no surprise that he would lean for the cattle vax freebie to get their votes. But incredibly he actually said he does not think ‘incentivizing vaccines’ for people is a proper role of government.

Ahhh…Dear Bill, Have you ever heard of the concept of ‘public health’, sir? It has been around for a long, long time, and by the way, I think people are bigger GNP generators than cows.

Governor Lee is your typical state level political three dollar bill. They have always been a plague upon us. But now, after Trump came on the seen, the worst of the worst of these guys are just ‘wannabes’ compared to him.

Trump, with his ego, always wanted to be famous, and he will certainly be that at the end of the day, but not in the way that he wanted. He has left bread crumb trails galore to all his past crimes, which if he had stayed in power he would have rigged the Justice Department to cover his behind. Robert Barr served him well in that regard.

Any yes, he will be desperate to somehow win again in 2024. He has nothing to lose by any of the tools that he could use, as he must know he is going down anyway if he does not. That said, he has the luxury of having other people pay for his defense, a luxury most don’t get.

Meanwhile, back at the ranch, the Dems have to make sure they don’t make any big goofs, not be too timid at the DoJ. Glenn Kirshner is already stating that the DoJ has plenty to charge Trump for conspiracy to throw over the election, simply on the phone call notes wtih the acting Attorney General.

I agree with Glenn Kirshner that as long as Trump is left to build up a political war kitty via his PAC, the more damage he can do to continue his ongoing coup, as he has really never stopped.

To date he has not spent any of the PAC money on the audits that initially he said the money would be used to Stop the Steal, which is in effect being used to do just the opposite. If have to admit, he is a talented hoodlum … Jim W. Dean ] 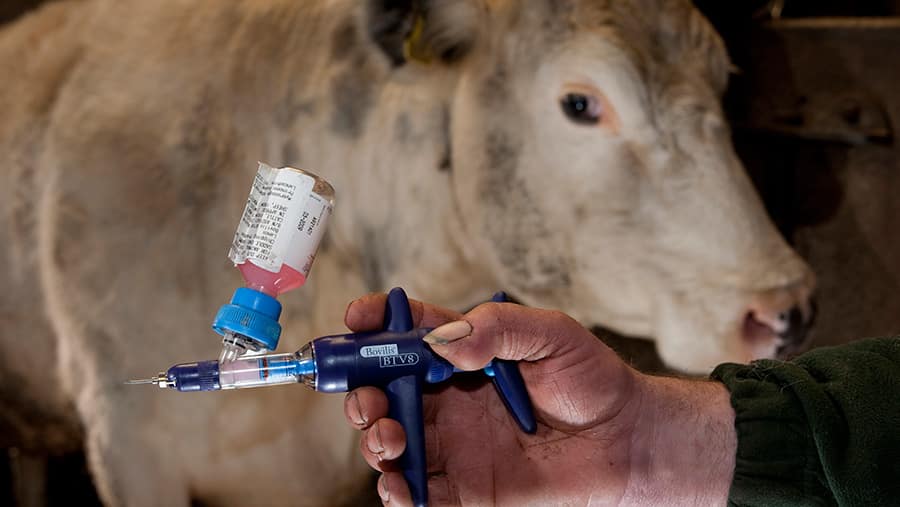 NASHVILLE, Tenn. — Tennessee has sent nearly half a million dollars to farmers who have vaccinated their cattle against respiratory diseases and other maladies over the past two years.

But Republican Gov. Bill Lee, who grew up on his family’s ranch and refers to himself as a cattle farmer in his Twitter profile, has been far less enthusiastic about incentivizing herd immunity among humans.

…Speaking at the Tennessee Cattlemen’s Association annual conference on Friday, Lee said he did not think incentives were very effective, WBIR-TV reported. “I don’t think that’s the role of government,” he added. “The role of government is to make it available and then to encourage folks to get a vaccine.”

In an emailed reply to a question about the contrast to incentivizing vaccination for cattle, spokesperson Casey Black wrote, “Tennesseans have every incentive to get the Covid-19 vaccine – it’s free and available in every corner of the state with virtually no wait. While a veterinarian can weigh in on safely raising cattle for consumption, the state will continue to provide human Tennesseans with Covid-19 vaccine information and access.”

…Lee was vaccinated against Covid-19 but didn’t publicize it, as he did when he received his flu shot.