VT: This is how the Guardian story begins…in fact it is half a dozen paragraphs before the real story comes out but, as is too often the case, it doesn’t come out at all.  VT’s investigations have found Fox News to be a primary source for the pandemic…in a way.

Every calculated act by Murdoch has had consequences by helping the virus destroy as many lives as possible.  Today it will be 630,000 American families that will have suffered the death of a loved one…due to Fox, Trump and those mysterious labs whose funding VT tracked so long ago.

The News Corp Australia journalist Sharri Markson has told Fox News in the US that YouTube’s suspension of Sky News Australia for violating its Covid medical misinformation policy was “the most extreme cancellation of free speech imaginable”.

Markson, the investigations writer at the Australian newspaper and a Sky News presenter, appeared on Tucker Carlson Tonight to talk about the seven-day YouTube ban imposed on Sky News Australia. YouTube has not identified which videos violated the policy but Sky had posted numerous videos disputing the seriousness of the disease and the need for lockdowns while promoting hydoxychlorquine or invermectin.

“Sky News, the entire news network in Australia, has been censored by YouTube for an entire week for bringing responsible, informed coverage to Australian people,” Markson told Carlson. “It’s the most extreme cancellation of free speech imaginable.”

VT tracked down $35 million in propaganda funds, we can’t say if it is Russian, it may well be MAGA funds (as identified by RDS), a group of secret billionaires, several serving on the boards of the ADL and AIPAC.

Lots of shiny new AR 15s, pickup trucks and Macbook Pro’s paid for…along with back child support and lawsuits.  To whom?  Want names?  Look for anyone pushing ivermectin or hydroxy.  It will be some of them…but how do we test.

Look at every independent news outlet or blogger pundit whose basic turn, 4 years ago, was Palestinian rights, support for Syria against ISIS and the Kosher Nostra/Freemason stranglehold on world governments, on world currencies and on our lives through Hollywoodism, through Googleism, Facebookism and Trumpism.

Every single one has done a full 180.

When the world was faced with an engineered pandemic (we think, we believe we can prove…but this is our opinion), this mass starting with the fat podcast blowhard…but then to his old partner…then to every anti-war, anti-imperialist “website” on the net…every single one…

All the fake anti-Zio’s, those who for no fucking reason whatsoever became Google supported pundits with mysterious advertisers….mysterious backers…

all from that $35m of “maybe” GRU cash targeted to support COVID 19 and a dominant virus….perhaps to kill all of us in its next variant.

VT has said for years…watch where Murdoch and Fox/Sky/Wall Street Journal/New York Post or the Daily Mail or or or…ah, and Wikileaks as well…watch where they go.

Does someone or some “thing” want us all dead?  We think it is going on now…like we are all living in Season 3 of the X Files.

Want to dig out one of those crazy alien reptile rants?  Start with this guy:

Go back and look at this photo again.  Then check the net and see if anyone else in history has been photographed like this…

Check your own photos…worst day ever….did you ever have to ask someone to erase a photo of you looking like this?

Want to see a bad day photo…days with no sleep, no shave in a week?  You have photos like this one….(last week in Marshall, Michigan)

Go dig through your own photos.  Then start looking at Trump and think about what David Icke used to say…but doesn’t say anymore.

Do they love “fracking” and want to build pipelines everywhere when we are ten minutes from Lithum Ion battery everything (the next battery breakthrough…in the pipeline now) will power diesel semis a thousand miles.)

Do that photo thing, do some selfies, try to look like a bad person, make some faces…see if you can do a “Trump.”  My theory?

I think only some of us are bred from killer monkeys.  Others…from insects. Who did it?  I suggest it was “god aliens” who were obviously on drugs of some kind.

The very real question many of you are asking now…particularly now but also after discoveries of what was done during World War II or even the Armenian genocide, what is being done today in Israel or Rwanda or elsewhere…

Are all people really “people?”  Is it simply that “they” were twisted by cults, Moloch and the luciferians, to want to fuck kids or simply buy an air gun and start, at 6 years old, killing small animals, shooting birds?

I recognized many of these folks from Vietnam when I was there as a Marine.  Keeping them from murdering children was the job of the rest of us…and anyone who served in a combat unit anywhere….knows what I am talking about.

Same thing with cops but with a Freemason/luciferian cop union, keeping the lid on reptilian bred cops (perhaps insectoid) isn’t as easy as it was with the Marine Corps.  Think Mai Lai, and Lt. Calley….the Americal Division putting 200 women and kids in a ditch and gunning them down… 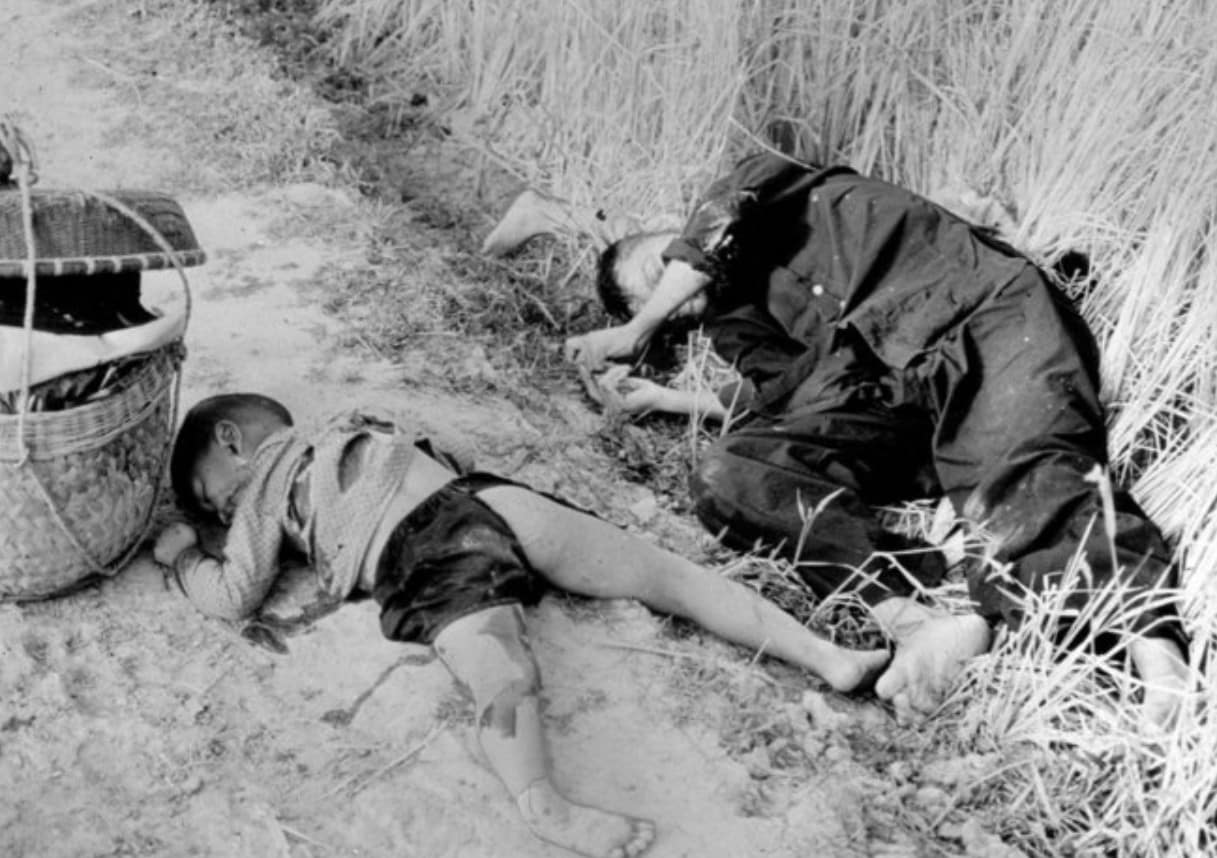 These people were around me every day, dime store SS, now making up a hundred thousand criminal cops (what percentage?) and drifting again into the military or our drone pilot squads from Fort Huachuca.

Who do you think taps your phones?

Now we remember months ago…the houses with the Trump signs, “insectoids” among us…filling our churches, their spawn in our schools.

It was always such.  Growing up in Detroit in the 50s among the kids of failed sharecroppers, some great kids, others bestial and sub-human, something I went over a bit with Mike Chester yesterday.

I don’t think this subhuman “subset” of Mammalia is a high percentage.  How to you recognize them?

First of all, accept these things, and this will be the most important thing you have read in some time:

Now we are getting somewhere:

Every organization, government, religious, education, even science and certainly military and intelligence will be targeted, has been targeted for control and is usually created in the first place as a mechanism for the promotion and protection of…..

Why do they need to be protected?

That answer is simple but it will require these things to figure out:

Your natural feeling, even when near one of “them” will be to choke the living shit out of it.

In any discussion, after the first moment or two when “their” ability to pretend to be human wears thin…you will see it, like in those Trump photos…

Something will seem “off”

Those reptile genes are in all of us…and always touched, just watch Tucker…this is all he does all day…pander to insects and reptiles.

who lord over us…