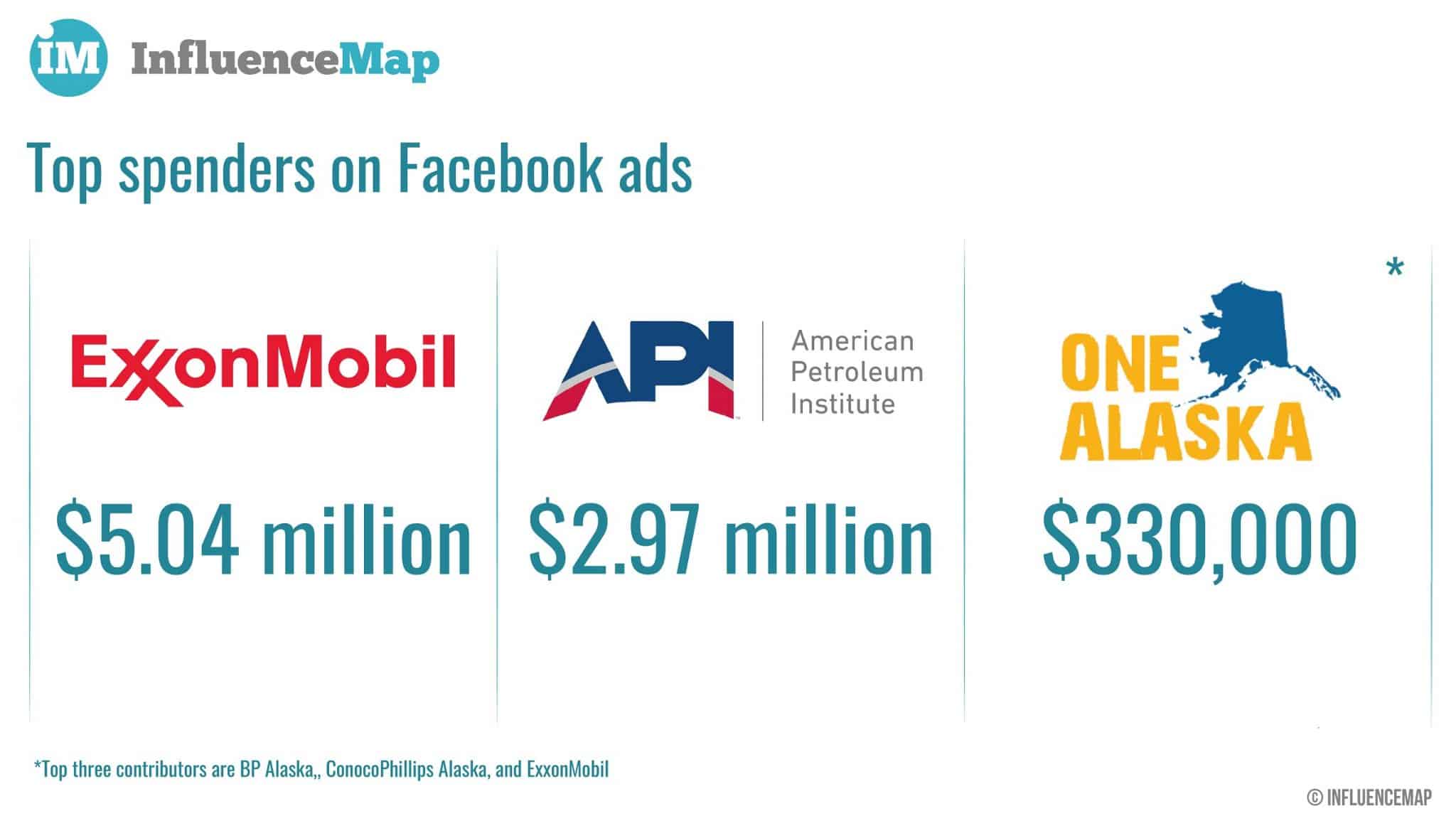 Guardian: Facebook failed to enforce its own rules to curb an oil and gas industry misinformation campaign over the climate crisis during last year’s presidential election, according to a new analysis released on Thursday.

The report, by the London-based thinktank InfluenceMap, identified an increase in advertising on the social media site by ExxonMobil and other fossil-fuel companies aimed at shaping the political debate about policies to address global heating. 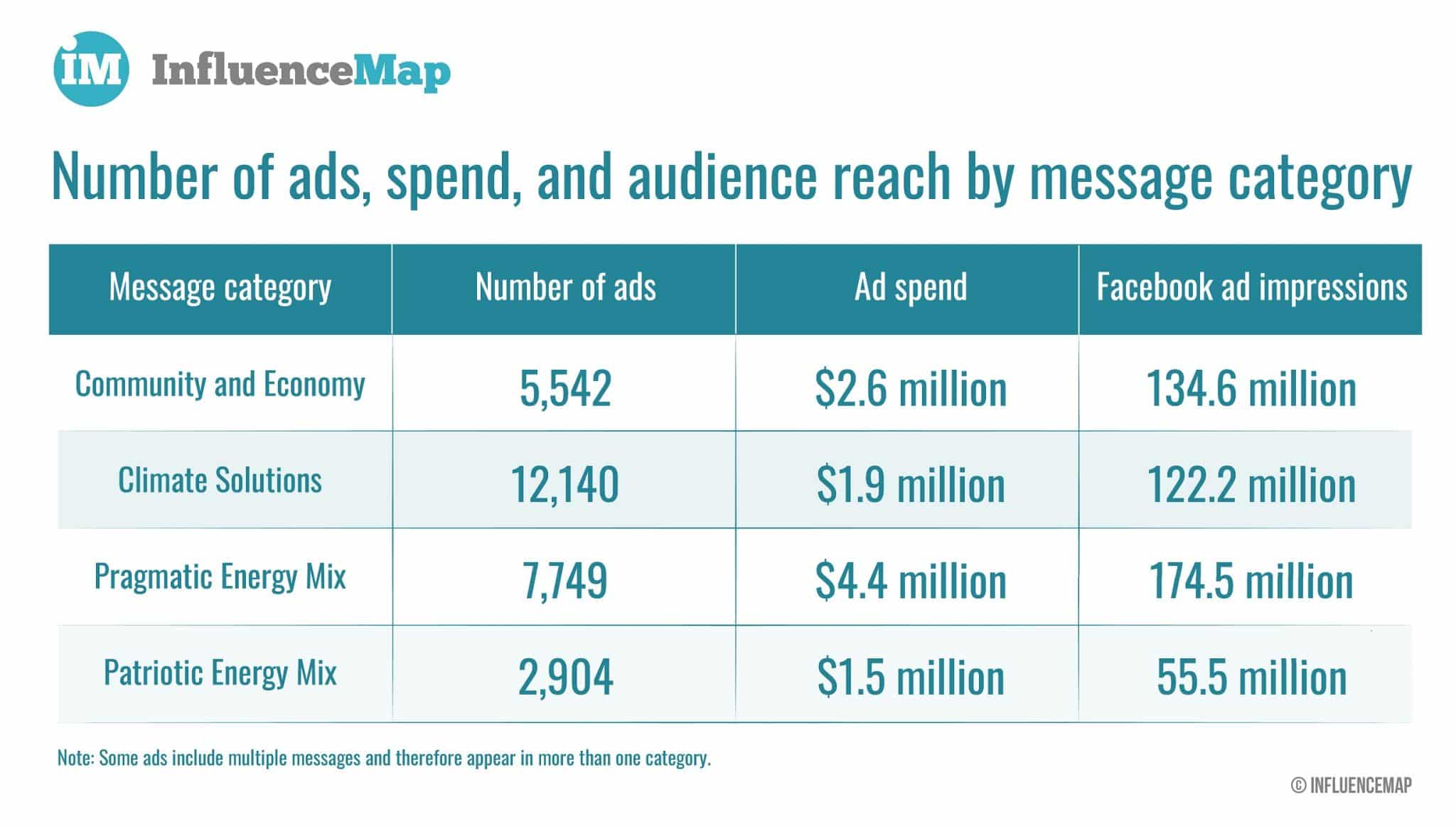 InfluenceMap said its research shows the fossil-fuel industry has moved away from outright denying the climate crisis, and is now using social media to promote oil and gas as part of the solution. The report also exposed what it said was Facebook’s role in facilitating the dissemination of false claims about global heating by failing to consistently apply its own policies to stop erroneous advertising.

“Despite Facebook’s public support for climate action, it continues to allow its platform to be used to spread fossil-fuel propaganda,” the report said. “Not only is Facebook inadequately enforcing its existing advertising policies, it’s clear that these policies are not keeping pace with the critical need for urgent climate action.”