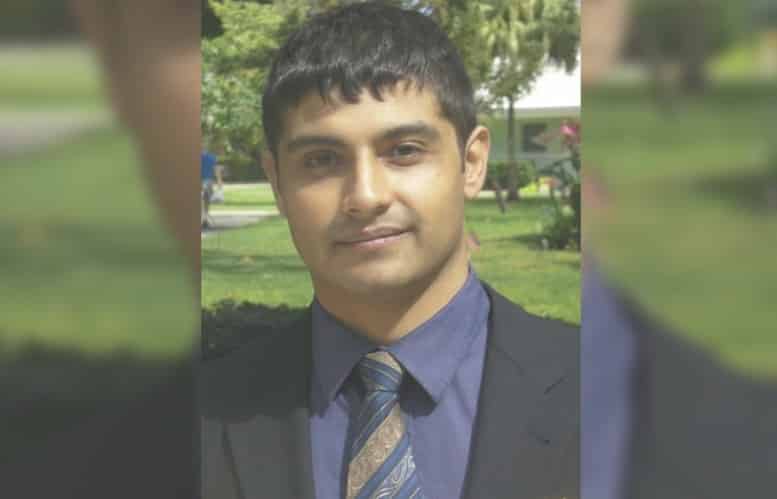 VT: The article below was published in RT, a government controlled media outlet in Russia
In an act of reprisal, hacktivist Martin Gottesfeld has been prevented from communicating with his attorneys after he penned an article, published by RT, about conditions ​at his federal penitentiary, his wife has claimed.
–

Bureau of Prisons Attorney Katherine Siereveld has taken unprecedented measures to block Gottesfeld from conferring with his legal team, the inmate’s wife, Dana Gottesfeld, has said in an interview.

“I think it’s an act of retaliation because it’s only against Marty and not against other people,” she told RT. Siereveld has allegedly also been “opening his legal mail outside of his presence. She’s delaying his legal mail and sometimes the mail disappears altogether.”

Two attorneys representing Gottesfeld confirmed in email statements that they were not able to reach their client. The US Justice Department has not responded to questions from RT concerning Gottesfeld’s inability to communicate with his lawyers.

Human Rights Watch declined to comment on the case.

“Thanks so much for reaching out. Unfortunately, due to capacity constraints, we will not be able to answer to you on this one,” the NGO told RT.

The 37-year-old is serving 10 years behind bars after being arrested and prosecuted for cyberattacks in 2018. The former computer security expert broke into the systems of Boston Children’s Hospital in order to shine a light on the case of a learning-disabled 15-year-old girl named Justina Pelletier, who was being forcibly held by the medical center against the wishes of her parents.

The hospital insisted that its unusual actions were justified because the girl had been subjected to abuse at home. But her parents claim misdiagnosis and a subsequent lack of correct treatment resulted in their daughter losing the use of her legs.

Gottesfeld’s actions sparked public outcry over the “medical kidnapping” of Pelletier, who was eventually discharged by the hospital and reunited with her parents after more than a year.

In an article published by RT on July 17, the incarcerated activist wrote about his life at the federal penitentiary in Terre Haute, Indiana, detailing death row lethal injections and coronavirus outbreaks.

Commenting on how he came to be interred at the high-security prison, Gottesfeld said that he felt compelled to act because authorities were “too corrupt” to stop Pelletier’s “torture” at the hands of Boston Children’s Hospital.

“Without hurting a soul, I defended her life in a way that few others could. For this, I was arrested and prosecuted in 2018,” he wrote in his article.

“[Pelletier] is alive. She’s back with her family. She’s trying to recuperate and recover from a year of torture,” she noted. Despite her husband’s hardships, his “biggest regret is that he didn’t act sooner,” she added. Dana told RT that her husband took action because he believed that the 15-year-old girl’s case was a matter of life and death.