[ Editor’s Note: VT has long published about the constellation of US bio-Labs all over the world, outside the prying eyes of media, and to date, Congressional investigations. But today we have a Russian viewpoint from Mr. Platov, important because it has experienced more that its statistical share of biological incidents.

That said, the 400 bio labs number that he writes about below was a surprise to us, as it is way beyond VT’s list, nor do we have one from Mr. Platov. Such information, if accurate, does not grow on trees.

It is not just VT and Russia that are concerned about the growth of these biolabs and the efforts made to block independent monitoring of their activities. A reasonable person might think that having international observers inside ALL of the Labs would be a no brainer.

For any of those governmental entities that think VT might be shilling for the Rooskies here, this issue is already in the public domain as Platov cites here, from German and French microbiologists.

And or course we have the irony of US and EU demands for China to allow investigators into the Wuhan Lab for a Covid origin hunt, when the US has a large number of bio labs around the world where not only no access is allowed, but everyone in the labs has host country immunity for anything that goes on or happens inside them. Think about that for a moment.

And suspicious Jim Dean wonders what’s with the complete silence among all of the well heeled progressive groups who have a history of being outspoken on so many issues, but not this one. What’s up wid dat?

This is a difficult and complex issue on its face, but we are in the middle of a pandemic that is sucking up all the attention air, the various international country publics have only so much they can absorb. And that can even include editors 🙂 … Jim W. Dean ] 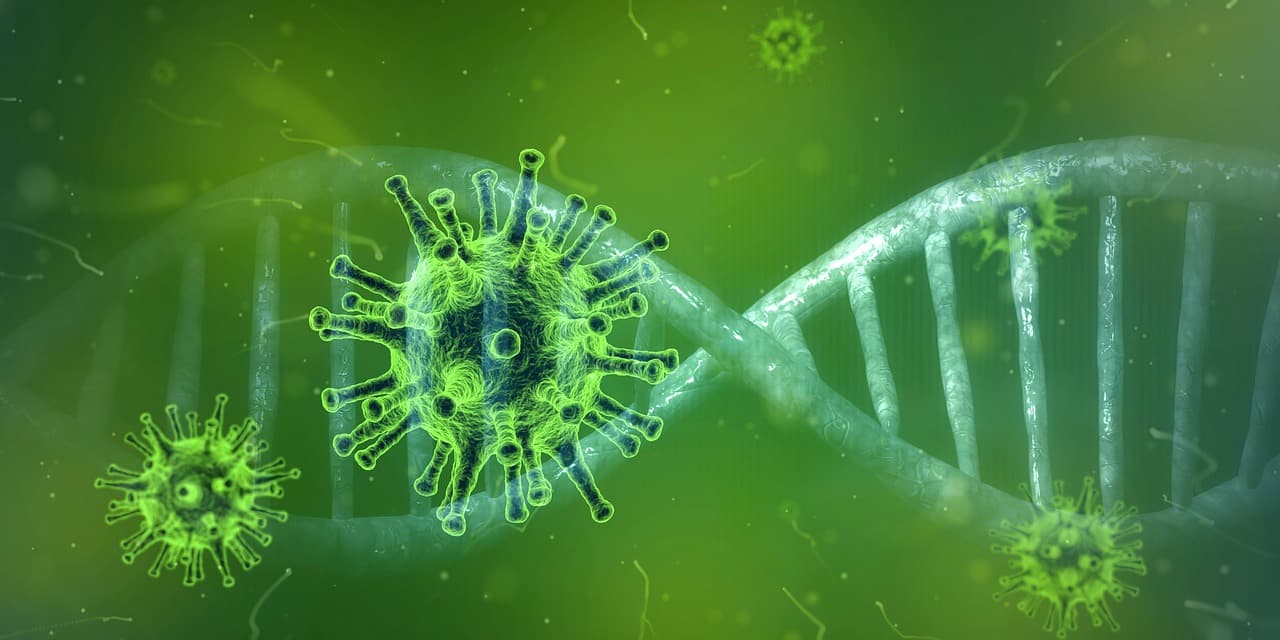 There’s been a lot of complaints lately about America’s continued activity in the field of biological weapons development, as there’s a growing list of reasons for those complaints to appear.

One of the primary ones is the ongoing activity of more than 400 military biological laboratories created by the United States in 25 countries, including former Soviet republics – Armenia, Azerbaijan, Georgia, Kazakhstan, Moldova, Ukraine, and Uzbekistan.

Although US politicial figures try to convince the rest of the world that those are merely “research centers” where American specialists help local scientists develop ways to combat dangerous diseases, Washington carefully supresses any information about what is actually taking place inside those military facilities.

Elected officials of the above-mentioned have no real idea what goes on inside behind closed doors. The US centers deployed across those countries and the research facility at Fort Detrick’s military base, where Pentagon lab-coats have been working on weaponizng biology for decades are one and the same.

Suspicions about the involvement of foreign US bio-laboratories in the emergence of very strange diseases in the countries where such secret facilities exist are growing.

Thus, on July 30, Channel One Eurasia, a local Kazakh television station, reported an unexpected mass death of livestock from an unknown disease in two regions of Kazakhstan. In particular, livestock deaths were registered in the North-Kazakhstan region. Veterinarians speculate that this disease is blackleg, or emphysematous carbuncle, which has not been seen in this land for a very long time.

The infection primarily affects young, immature animals that cannot yet be vaccinated due to their age. Mass mortality of livestock also occurs in the neighboring Akmola Region: in the villages of Azat and Karabulak, more than 500 heads of livestock fell ill.

Experts note that in recent years, epidemics of either unknown diseases or old, almost forgotten diseases considered to have been eradicated have periodically broken out in various regions of Kazakhstan. As a result, cattle are dying en masse.

The public associates this with the American military biolab, located in Alma-Ata and whose activities remain out of the scope of formal ovesight not only of Kazakhstan, but international scientific circles as well.

Recall that in connection with the COVID-19 pandemic, Russia and China have highlighted the need to check similar facilities worldwide. However, the US ignored it.

This initiative was motivated to a large extent that over a dozen similar facilities operate in post-Soviet countries. The Central Reference Laboratory Inc was built several years ago in Alma-Ata with American money and is used by the Pentagon. Earlier, some Kazakhstani media tried to draw attention this topic.

Last year, at a time of a raging coronavirus pandemic, high mortality, and strict quarantine in Kazakhstan, a popular local newspaper reminded readers that, according to Washington’s official statement, one of the purposes of the very American Central Reference Laboratory located in Alma-Ata is to combat the spread of dangerous infections. In this regard, Kazakhstan justifiably wondered: where is this fight?

The fact that the US has never stopped producing biological weapons, contrary to all international conventions, is no secret. And this is confirmed: there is the Defense Advanced Research Projects Agency, or DARPA in the Pentagon, which is engaged in developing and implementing the most advanced technologies in the military sphere. And it has a biotechnology department that does just that.

The US Defense Department admits that their technology is dual-use. However, under US law, certain types of experiments are prohibited in the United States due to the threat they pose to the local population. This means that they are held abroad, including in the former Soviet Union area.

In October 2018, the American Journal of Science released an article titled “Agricultural Research or a New Biological Weapons System?” In this article, German and French microbiologists, concerned about the growing number of such laboratories near the borders of Russia and China, expressed the view that the US was preparing for a bacteriological war, thousands of kilometers away from their own borders.

This article talked about a Pentagon program called Insect Allies, which involves major biological experiments and experiments whose results could be used for military purposes.

One of the first to speak out against foreign laboratories in Kazakhstan was Amirbek Togusov, former Kazakh Deputy Defense Minister who handed over to Russia materials about the US military’s experiments with deadly viruses in the summer of 2020.

“We are like test monkeys here, and our territory is the Pentagon’s natural proving ground for testing new viruses… The laboratories are taken out of national control and work in secrecy,” General Amirbek Togusov said at the time. Shortly after that, General Togusov “died suddenly and unexpectedly.”

But this topic was picked up by many representatives of the Kazakhstani public, who stated, in particular, that the source of the COVID-19 epidemic in the republic was the same American biolab in Alma-Ata.

These statements received wide public response, although the Kazakh authorities did their best to prevent their replication and even opened more than 100 criminal cases against the initiators of such comments.

The position of the Kazak authorities on the “laboratory issue” has been constantly changing over the past year. It was even stated that there were no “foreign researchers” working there.

However, the fact that US military personnel is employed  at the Center for Highly Hazardous Infections has been openly acknowledged even by the administration of the research center itself, which announced in April 2021 that it continues to work with CH2M Hill Constructors, Inc, a firm representing the US Department of Defense, a part of the Jacobs Engineering military corporation.

CH2M worked in Kazakhstan under a contract with the Defense Threat Prevention Agency (DTRA) to manage and support facilities established under the Pentagon’s Cooperative Biological Engagement Program (CBEP).

DTRA invested 400 million dollars to establish biological laboratories in Kazakhstan. The extent of the Pentagon’s involvement in CH2M’s operations is revealed by the fact a US Army Corps of Engineers officer, , who took part in the construction of the American military biolab in Georgia, listed as a head of one of its branches.

According to publicly available US sources, DTRA has been conducting reserach in Kazakhstan since at least 2005. There are now six biological facilities there, created with Pentagon money as part of the CBEP project, which CH2M and Jacobs are responsible for managing.

Many Kazakhstanis suspect that several epidemics in the country were triggered by researchers at these closed facilities. However, nobody so far has managed to provide a confirmation of those fears, and Washington is doing its best to keep activities a secret.

In May 2020, Sergei Lavrov, Minister of Foreign Affairs of the Russian Federation criticized the US for refusing to be transparent about bio laboratories. He pointed out that the American refusal to support creating a verification mechanism in the Convention on the Prohibition of the Development, Production and Stockpiling of Bacteriological (Biological) and Toxin Weapons makes one wonder about Washington’s actual goals.