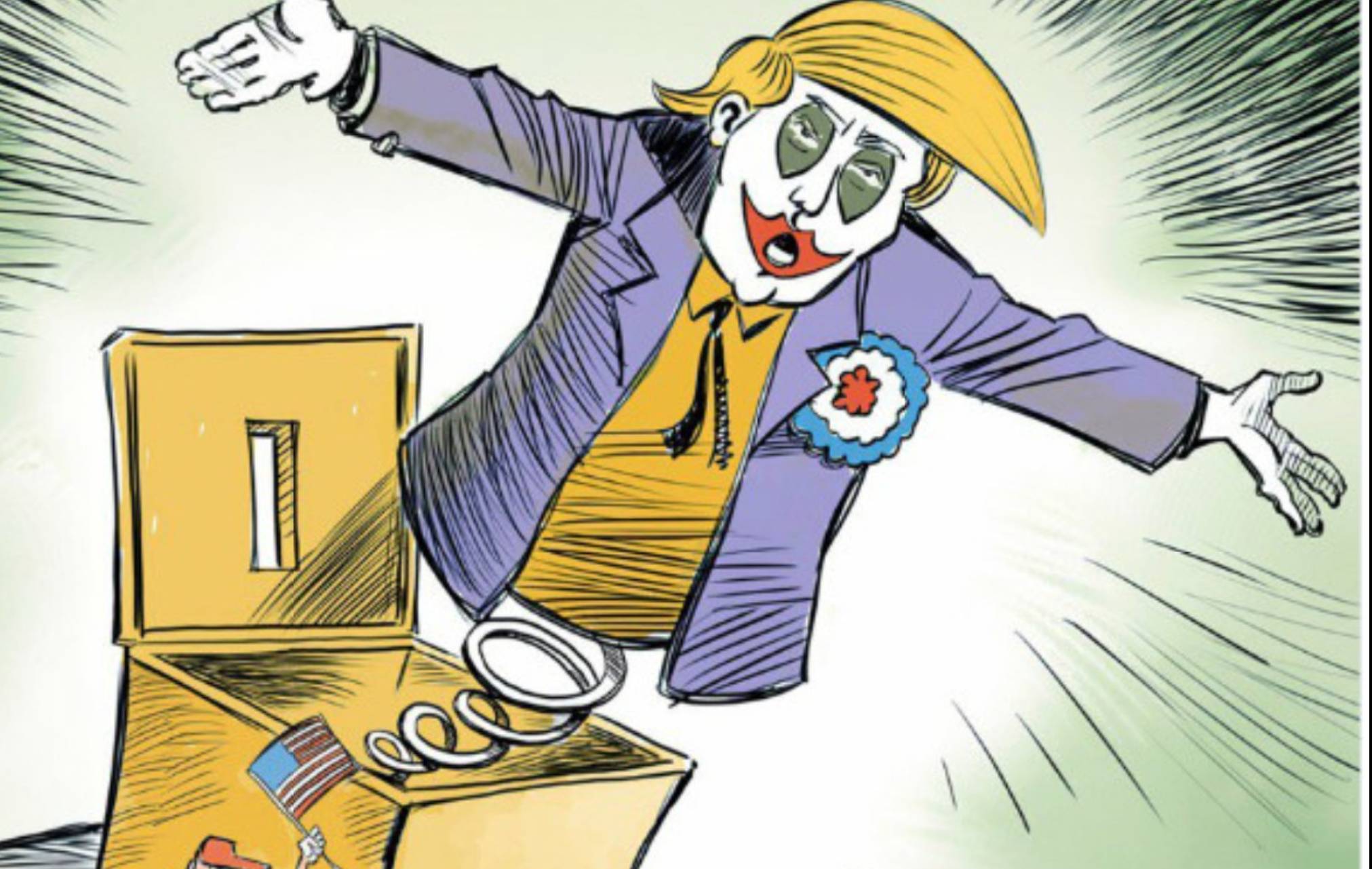 VT: GOP ‘masterminds’ planned to bolster spread of COVID to kill of Black, Indigenous and Latino voters in Blue States.  Trump openly planned to use COVID as a bioweapon on advice from his now pardoned National Security Advisor who told him it would kill off millions of his political opponents.

Who's paying the full cost of the GOP s biowarfare?

Based on this new information, Trump and key GOP and even Pentagon leaders engaged in a planned biological war on the US, for profit, both financial and political.

Do note that this was published initially only in the UK.  If COVID was developed as we can prove, in the US, then the chance that it was released purposefully under the program described by the Guardian, going further than withholding funds and using disinformation but actually using Navy SEALS to spread COVID inside the US, starting in New York and Detroit…is a “done deal”

Guardian: Some of the most powerful conservatives in the United States have, since the beginning of the Covid-19 pandemic, chosen to sow disinformation along with mockery and distrust of proven methods of combating the disease, from masks to vaccines to social distancing.

Their actions have afflicted the nation as a whole with more disease and death and economic crisis than good leadership aligned with science might have, and, in spite of hundreds of thousands of well-documented deaths and a new surge, they continue. Their malice has become so normal that its real nature is rarely addressed. Call it biological warfare by propaganda. (or did they go further?)

Republicans treated Covid like a bioweapon. Then it turned against them | Rebecca Solnit https://t.co/cU89Jpvhd4 #Texas GOP #ArizonaRepubliquins

Call Jared Kushner the spiritual heir of the army besieging the city of Caffa on the Black Sea in 1346, which, according to a contemporaneous account, catapulted plague-infected corpses over the city walls. This is sometimes said to be how the Black Death came to Europe, where it would kill tens of millions of people – a third of the European population – over the next 15 years.

A Business Insider article from a year ago noted: “Kushner’s coronavirus team shied away from a national strategy, believing that the virus was hitting Democratic states hardest and that they could blame governors.”

An administration more committed to saving lives than scoring points could have contained the pandemic rather than made the US the worst-hit nation in the world. Illnesses and casualties could have been far lower, and we could have been better protected against the Delta variant.  read more..