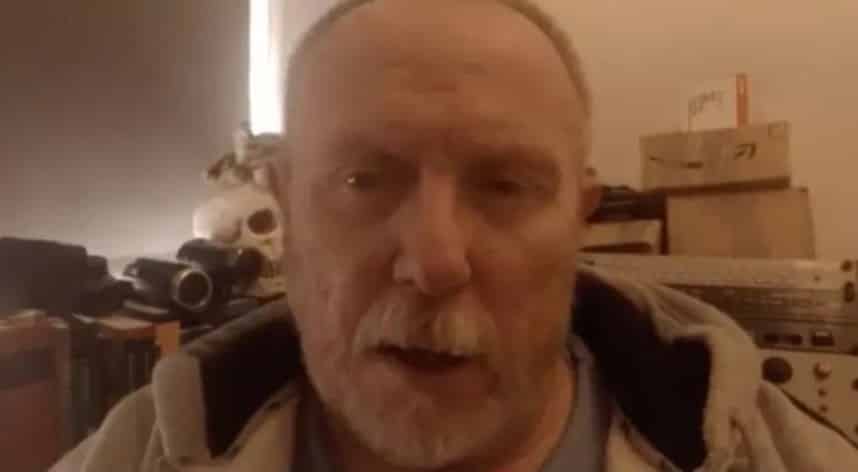 Attorney Leslie Lawrenson was found dead of covid at his home in Dorset, UK in June. At the time, not big news. However, the ‘Evening Standard’ just found a video he posted to Facebook 9 days before he died, saying he was glad he got it so he can prove it isn’t that bad. Watch! pic.twitter.com/60TElRQmcz

Raw Story: A Cambridge-educated man who posted a video to social media downplaying the threat of COVID-19 has died from the virus, the Evening Standard reports.

Not long before his death, Leslie Lawrenson shared a video saying he trusted his immune system and would not go to hospital. https://t.co/1JU9f1TsQf

Solicitor Leslie Lawrenson, 58, died in home in Bournemouth, Dorset, just over a week after he shared a video claiming that COVID is nothing to be afraid of. Lawrenson refused to be vaccinated because he felt he didn’t need it. He had no underlying health problems.

Very sad for his family. Sad for the people who believed him while he downplayed his illness.

In June, he posted two videos where he said his COVID symptoms were no worse than a cold. He also said that getting sick is just a part of life and that he was actually glad to have contracted COVID-19. But his parter Amanda Mitchell says, “I feel incredibly foolish. Les died unnecessarily.”

“Les made a terrible mistake and he’s paid the ultimate price for that,” she said. “It was a daily thing that he said to us: ‘You don’t need to have it, you’ll be fine, just be careful.'”

“Les was highly educated… so if he told me something, I tended to believe it,” she added.