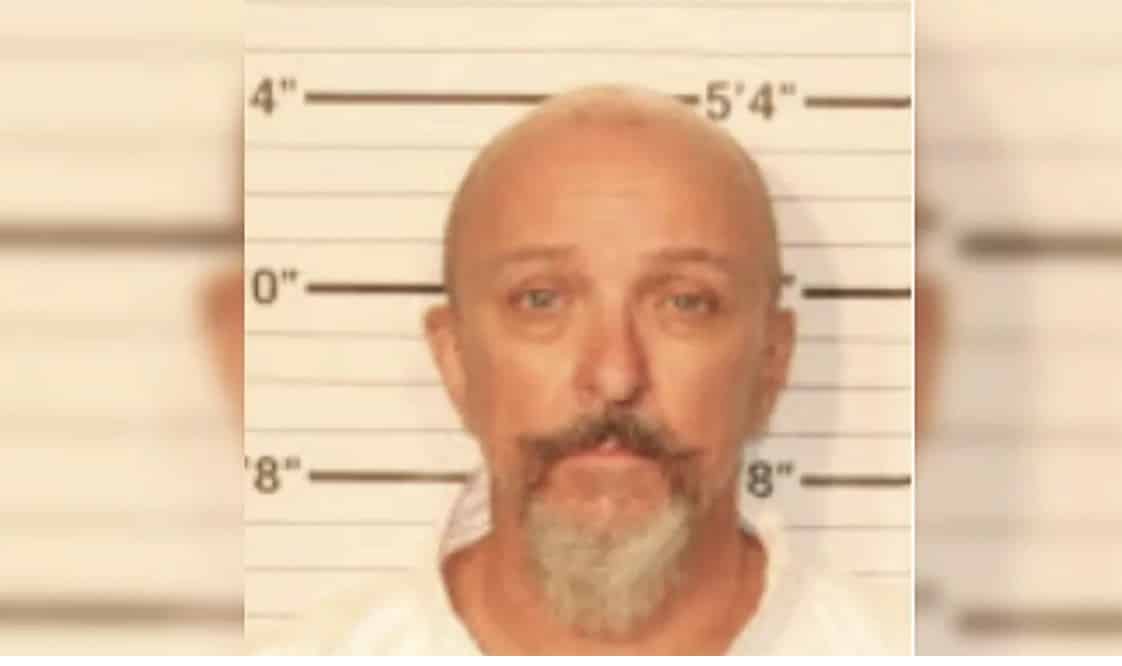 Raw Story: Another unarmed Black man has been killed by a rogue security guard upset over music.

According to Tennessee’s Fox 13, Alvin Motley was shot and killed Saturday after a Kroger security guard grew miffed over Motley’s loud music in his car, police said.

“Memphis Police responded to a Kroger fuel center in the 6600 block of Poplar Avenue for a shooting Saturday evening,” said the report. “A security guard for Kroger, Gregory Livingston, told officers that he had shot a man.”

Motley was seen laying on the pavement, bleeding from a gunshot wound near the fuel pump, unresponsive, and was pronounced dead at the scene.

Witnesses said that the two argued over the music volume, and a debate ensued.

“The witness told the victim to get back into the car to leave, but Motley exited the car and walked toward Livingston,” the police affidavit explained.

The witness then told police that Motley said to Livingston, “Let’s talk like men,” Livingston then fired into Motley and he fell to the ground.

Kroger surveillance videos show the entire scene. Motley was holding a can and what appeared to be a cigarette and no weapons.

“The affidavit also stated that Livingston then drew his weapon and fired a shot at Motley that hit the victim in the chest,” said the report.