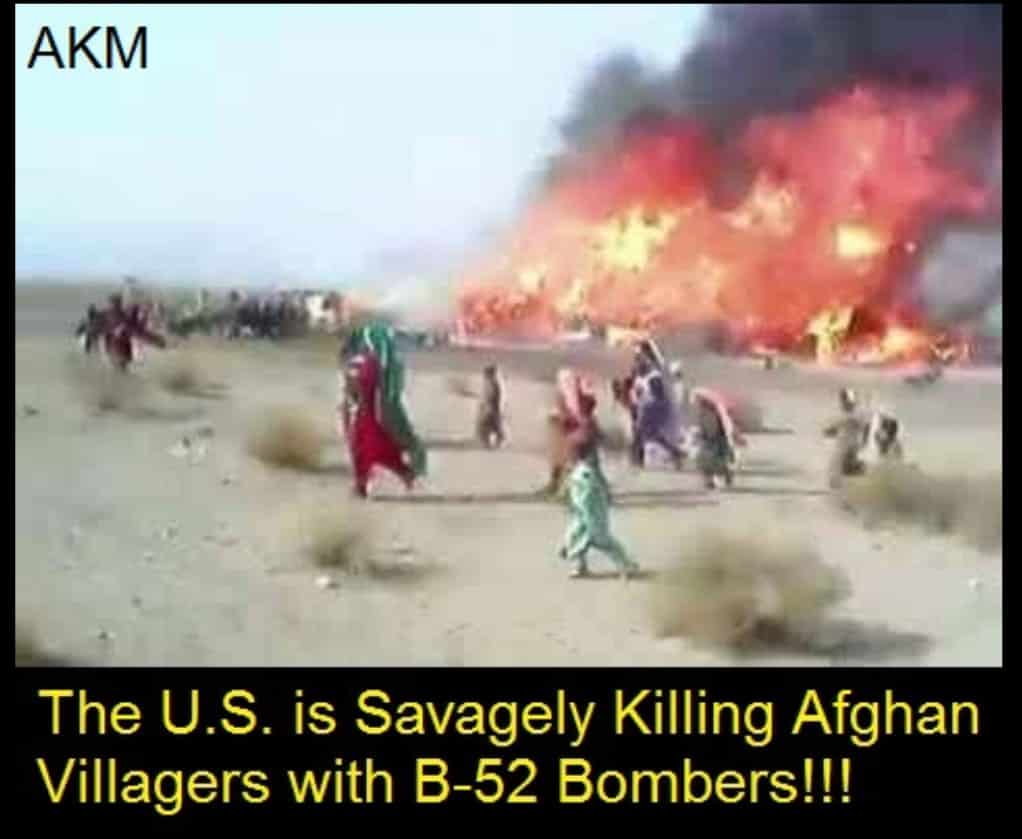 Re: The Media Needs to Report All Sides Regarding the Present Situation in Afghanistan

Allowing the mass immigration of Afghan interpreters into the United States is a mistake. These individuals consist of thieves, drug addicts, rapists and many other undesirables, all well documented by actions within their former country as well as immigration into Europe whereby there has been an increase in crimes by these migrants. 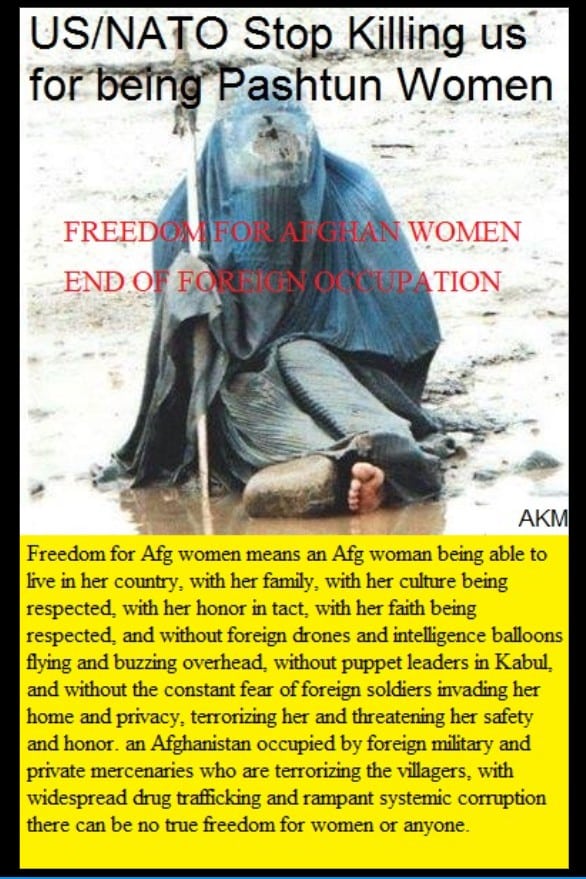 Moreover, many individuals have lied about threats in order to gain access to the United States and Europe. This will cost US taxpayers in terms of increased policing and welfare. Secondly, it’s well documented that many of these translators have committed crimes against humanity by wrongly accusing “rivals” and villagers of being insurgents, often for their own financial benefit. 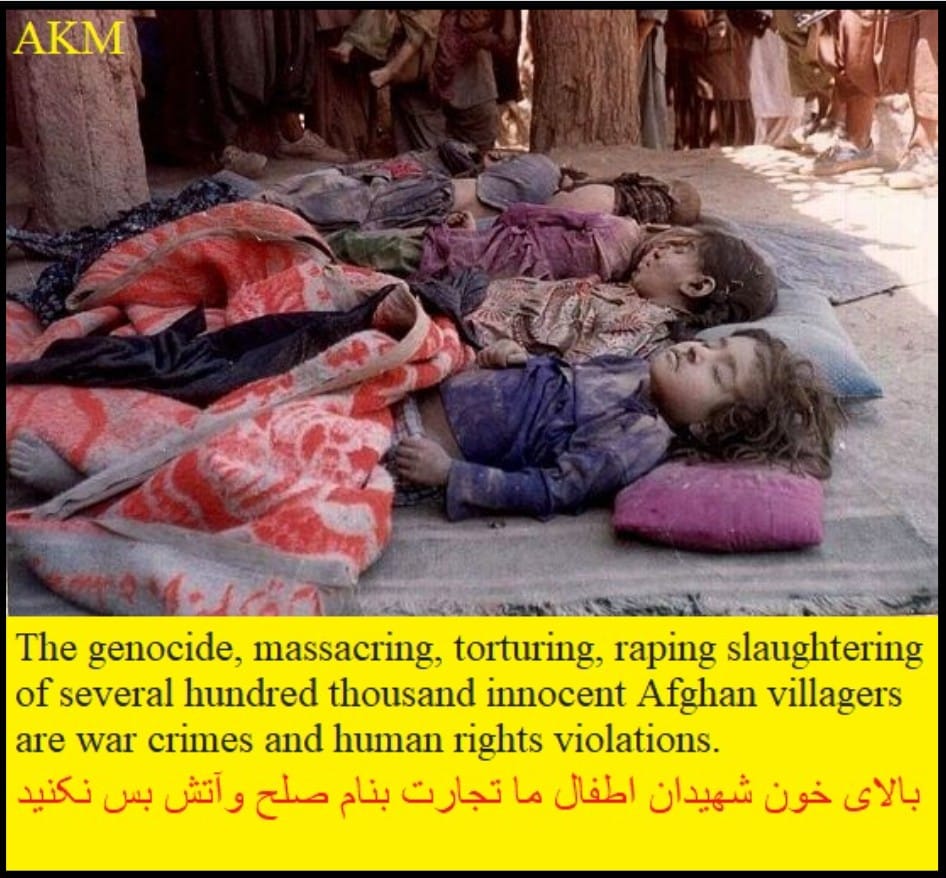 A recent Business Insider opinion piece by Quincy Institute President Andrew Bacevich asked for an explanation on how the United States occupation of Afghanistan met a dismal end and what went wrong. One of the key attributes has been misinformation and faulty reporting often credited to Afghan translators who used their position of influence to assist in their own tribal feuds and fights. In many cases pointing NATO forces towards attacking Afghan villagers and civilians for their own personal financial gains. This factor along with the elevation of Afghan warlords to positions of power created significant resentment amongst the Afghan population towards the Kabul Regime and occupying forces. Simply said, Afghan warlords and criminal translators were the driving force for the failed mission in Afghanistan.

The United States through its CIA and NATO have used a divide and conquer tactic for the past two decades pitting Afghans against Afghans. And the present situation on the ground is the result of that shameful, heinous and dangerous tactic. In addition the U.S., NATO and the CIA thug Ashraf Ghani, his administration is cowardly targeting and bombarding the public infrastructure in Helmand Province the university, schools mosques and the hospital in Lashkar Gah, the capital city. The Ghani administration is killing civilians, many women and children. These war crimes are documented in Afghan media. The western media needs to report the full story. There is a lot more going on in Helmand than the propaganda being pushed by the U.S. government and its propaganda machine, and by the American Afghan interpreters being given prime spots on the American media to continue to misinform and divide the Afghan and American people. The United States, NATO and Ghani, the CIA U.S. citizen, need to face a war crimes investigation and prosecution for these heinous war crimes.

It is time for media to report all sides and the truth will be revealed . The past two decades that has not happened. Please see the attachments.