Why does the US mindlessly support Israel’s every move to the detriment of American interests? Laurent Guyenot’s The Unspoken Kennedy Truth makes a strong case that Ben Gurion and Israel, using CIA and kosher nostra assets, killed JFK to remove the obstacle to its nuclear program and put its sayanim asset LBJ in the White House. Since the 1963 coup, and even more so since the 9/11/2001 coup, Israel has owned the USA and gradually run it into the ground. 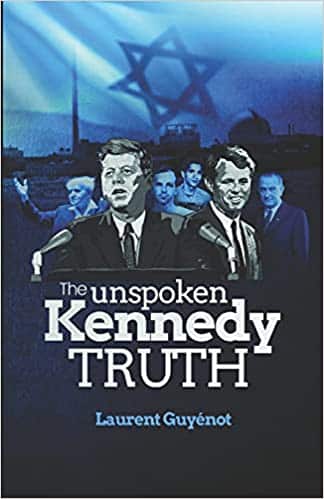