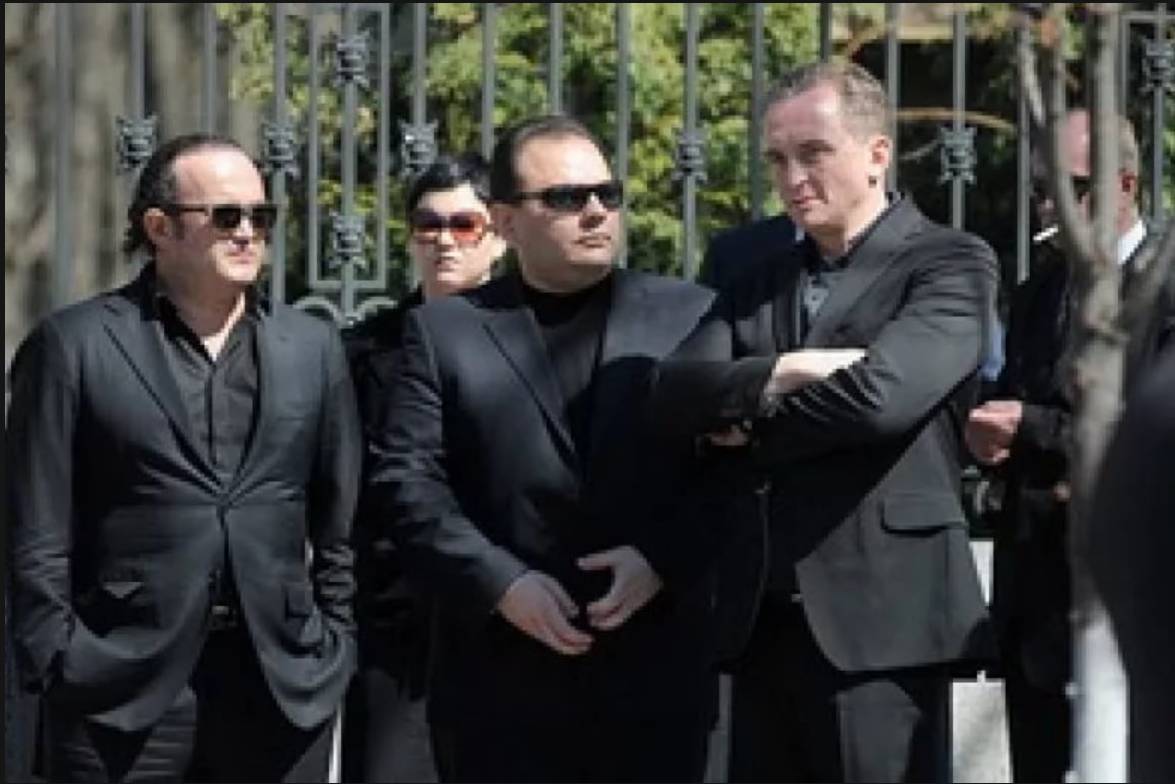 Donald Trump and his allies and followers were involved in a conspiracy against American democracy, the Constitution, the general welfare and the rule of law. Trump may have been president by title, but not in spirit or through his actions. At almost every opportunity he betrayed the presidential oath and worked to undermine the United States and its interests.

The examples are legion: Trump was elected with the help of a hostile foreign power and appeared to do its leader’s bidding throughout his presidency. Trump engaged in acts of democide against the American people through sabotage and willful neglect in response to the coronavirus pandemic. Trump is directly and indirectly responsible for the deaths of more than 600,000 people in America. He was impeached twice — something unprecedented in American history — for crimes against democracy and the Constitution.

Donald Trump was grossly corrupt as president, using the office to enrich himself, his family and his political allies.

Trump and his regime debased America’s democracy and political culture, elevating neofascism and white supremacy in an attempt to create a new form of apartheid. The damage Trumpism caused to American society has created a full-blown political and social crisis. Matters are so dire that many observers, including President Biden, have described the Age of Trump and beyond as the greatest threat to American democracy since the Civil War.

Of course there were also the events of Jan. 6, with Donald Trump’s coup attempt and his followers’ lethal attack on the Capitol.

What new information have we learned? Trump’s coup attempt came much closer to succeeding than was known even several weeks ago. The coup attempt was not “amateurish” or a joke. Trump and his allies’ attempts to overthrow American democracy were entirely in earnest. Trump’s followers who overran the Capitol should not be described as a “mob.” At least some of them were organized, dedicated and well-financed, as well as zealously loyal.

The danger that Trump would invoke martial law and declare himself president for life after his defeat by Joe Biden was so great that the country’s senior military leaders were preparing to stop him.  Read more…