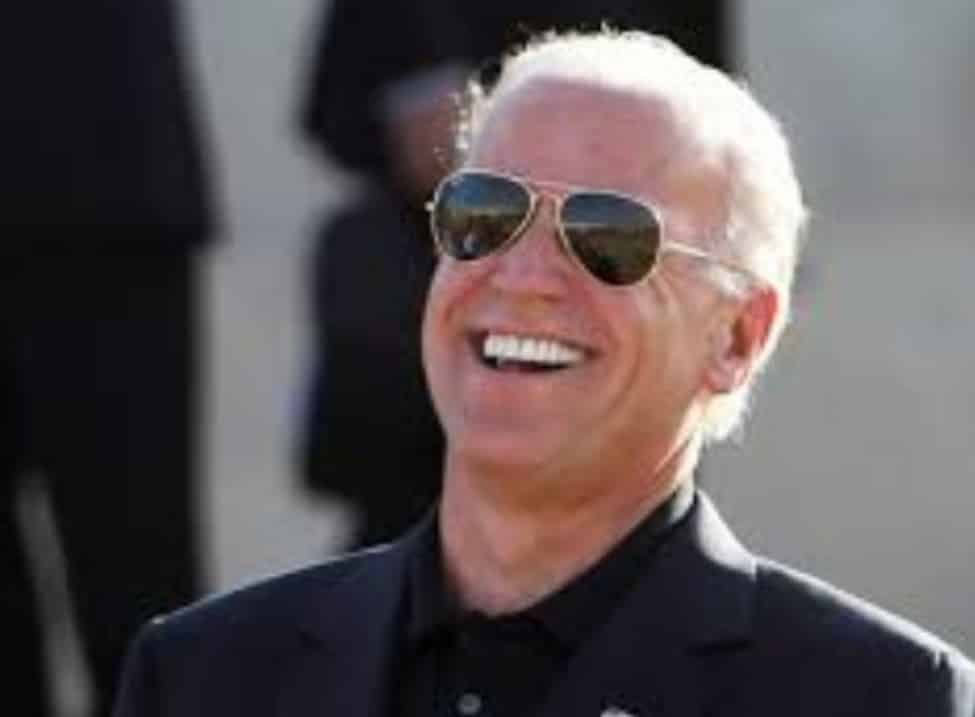 Daily Beast: Russia’s decades-long dominance in rhythmic gymnastics was shattered at this year’s Tokyo Olympics, where Russian athletes failed to win the Olympic gold in the individual all-around event for the first time since 1996. In Sunday’s group competition, Russia didn’t win gold either, losing to Bulgaria.

Since authoritarian countries cherish Olympic competitions as a tool to inflame nationalist sentiments and promote their countries’ global standing, Russia’s defeats were loudly rejected by a host of pro-Kremlin voices—who resorted to state media’s time-honored tradition of conspiracy-mongering.

Experts on Russian state television have been trying to read each country’s Olympic gold medals as tea leaves, suggesting that the outcome determines the new global hegemon. Last week, pro-Kremlin pundits, hosts, and experts relished the idea of the “weakened” United States being edged out by China. The host of the state TV show 60 Minutes, Olga Skabeeva, pontificated: “You can’t beat China. They have the most gold medals.” Eager to inject Russia’s notorious transphobic rhetoric into the conversation, Skabeeva added: “And none of them are transgenders, so they will keep procreating.”

To Russia’s dismay, the United States ultimately surpassed China, winning 39 gold medals and 113 medals overall—the most in the world. And that means, according to Russian state TV’s logic, that the U.S. is not relinquishing its global leadership—which does not sit well with Russia.

Lawmaker Aleksei Zhuravlyov described other countries competing in the Tokyo Games as “a pack of Russophobic beasts, headed by the United States.” “Americans are freaks. Moral freaks. Why are we even discussing this parade of freaks and perverts?” asked Pyotr Tolstoy, deputy speaker of the Russian State Duma.  read more…