[ Editor’s Note: This is the shortest Politico article I have ever seen, well below the 200 words we are allowed to use. But this does open up a new front on his taxes while he was in office, something that will have more political fallout than his pre-presidential tax years which the New York prosecutors seem to have well in hand with the six month grand jury marching toward the finish line.

As to the question of his profiting from his being in office, I would place a Las Vegas bet on that in a jiffy if it was allowed.

Trump was an ‘all opportunities’ grifter. With his background of endless litigation skills and claims of harrassment, a tool to keep his base angered, the Donald viewed skirting taxes as a no lose issue.

It he had had better advice, and would have listened to it, he would have done just the opposite. He could have laid low until he was an ex-president and then gone back to his love for scamming full bore. 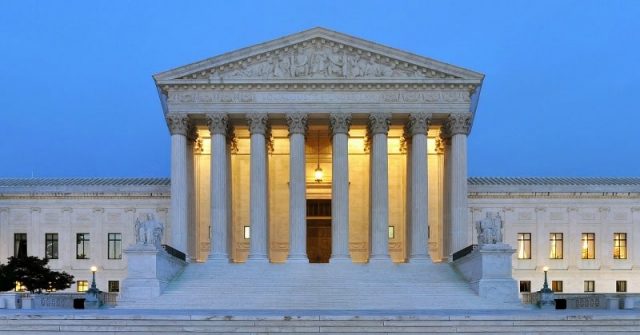 A federal judge has ruled that former President Donald Trump’s accountants must turn over two years’ worth of his tax and financial records to a House committee investigating whether Trump and his businesses profited from his service in the White House.

U.S. District Court Judge Amit Mehta approved a House Oversight and Government Reform Committee subpoena for Trump’s records covering 2017 and 2018, but turned down most of the panel’s request for similar information dating back to 2011.

The decision is likely to be appealed by Trump’s lawyers and could also be challenged by the House panel.