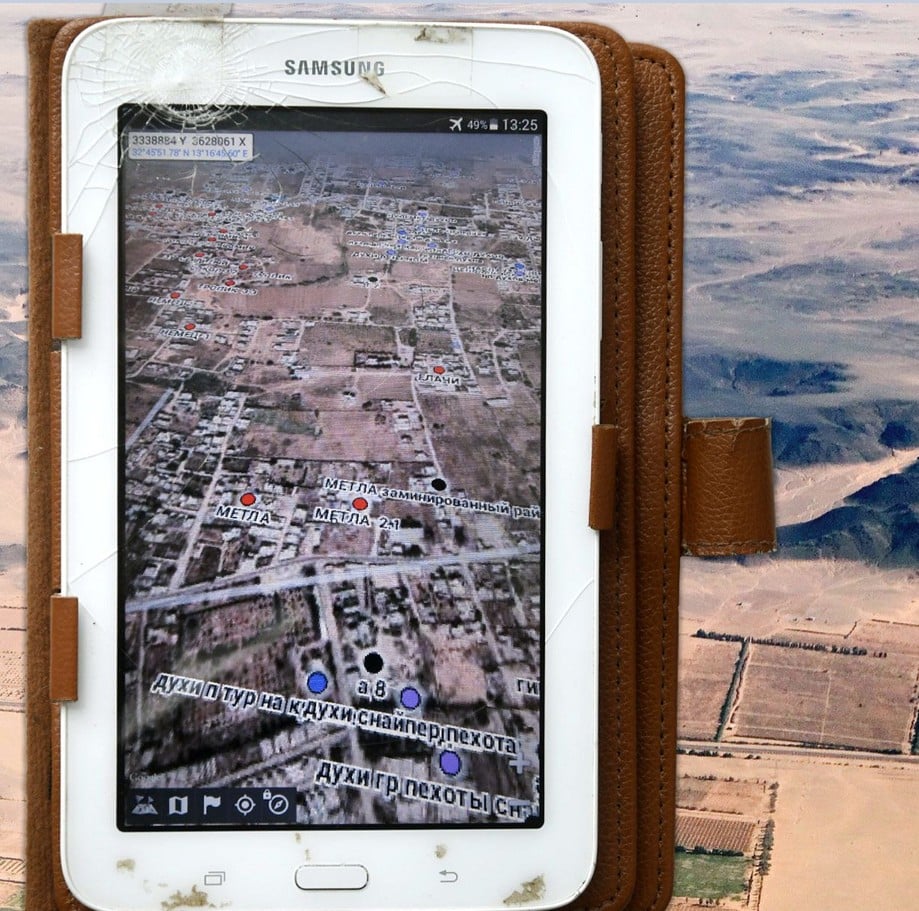 BBC: It was late one night in early February when I received the call in London. It was one of my contacts in Libya with some extraordinary news – a Samsung tablet had been retrieved from a battlefield in western Libya.

Russian mercenaries had been fighting there in support of Libyan renegade general Khalifa Haftar, against the UN-backed Government of National Accord (GNA). It’s believed the tablet had been left behind when the fighters retreated in the spring of 2020.

There had long been reports that Wagner had been operating in Libya. This surveillance footage, filmed by GNA fighters in December 2019 and shared with the BBC, is believed to show Wagner fighters.

But we had little direct information. The Wagner group is one of the most secretive organisations in Russia. Officially, it doesn’t exist – serving as a mercenary is against Russian and international law. But up to 10,000 operatives are believed to have taken at least one contract with Wagner over the past seven years.

After various verification processes, a BBC team brought the tablet to London. I immediately put it in a signal-blocking bag, so it couldn’t be tracked or wiped remotely.

Remarkably, the information on it was easy to access. I discovered dozens of files – ranging from manuals for anti-personnel mines and improvised explosive devices (IEDs), to reconnaissance drone footage. A number of books had been uploaded – including Mein Kampf, A Game of Thrones, and a guide to making wine.

But it was a maps app that stood out – layers of military maps of the front line, all marked in Russian. Most of the location dots were clustered in the suburb of Ain Zara in south Tripoli, where Wagner fighters had battled with the GNA between February and the end of May 2020.

The maps corresponded with drone footage of Ain Zara, also on the tablet. The video showed the suburb deserted – its residents having fled.  read morre…