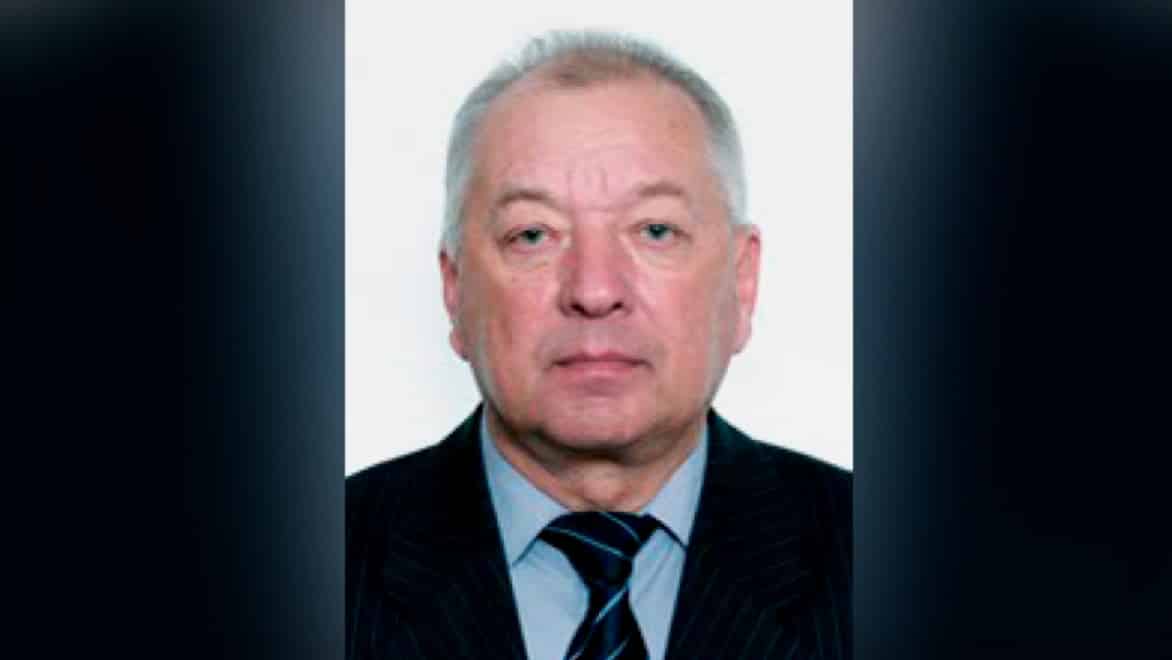 VT: This article comes from Russian state owned media
–
RT: The director of an aerospace firm that works on contracts from the Russian government has been detained by the country’s top security service, the FSB, after reportedly sharing sensitive information relating to its high-tech work.
–
In a statement to TASS on Thursday, an unnamed official confirmed that Alexander Kuranov, the boss of engineering firm NIGS, is being held by authorities. The press service of the Lefortovo Court in the capital later confirmed that prosecutors are seeking to keep him behind bars initially for two months while a case is being prepared against him for alleged treason.

A source in the security services later told Interfax that, “according to preliminary data, Kuranov, who has been working on hypersonic technologies for many years, gave a foreign citizen information of a confidential nature about these scientific developments.”

Another individual with knowledge of the case said that the company had been working on hypersonic aircraft, capable of flying many times faster than the speed of sound.

According to documents posted on the company’s website, NIGS’ shareholders voted overwhelmingly to liquidate the business in April this year. The reasons for the move were not given.

In the company’s corporate accounts, it claims to have commenced work on a number of government orders as part of state defense procurement processes. In an annual report, published in March, NIGS described its activity as falling under “research and experimental works on creation of next generation hypersonic and space systems.”

The detention comes one day after a British security guard, working in the country’s embassy in Berlin, was detained on suspicion of passing confidential data on at least one occasion to Russia. The officer, named as David Smith, was arrested in a joint sting by spy agencies from the UK and Germany.