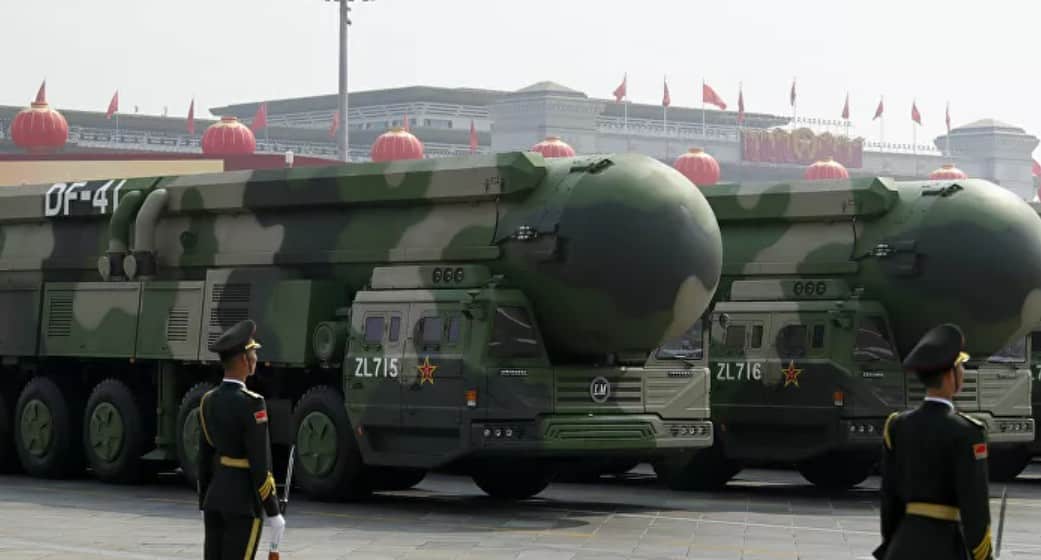 VT: The source of this article is Russian state sponsored media.

“China’s explosive growth and modernization of its nuclear and conventional forces can only be what I describe as breathtaking. And the word, breathtaking, may not be enough,” Richard said at the 24th Annual Space and Missile Defence Symposium. “What matters is that they are building the capability to execute any plausible nuclear employment strategy, the last brick in the wall of a military capable of coercion.”

According to Richard’s estimates, China will soon, if not already, become a pacing threat in most categories in space, cyber, nuclear and missile defence, and is posing an even larger threat when paired up with Russia.

In May, US Strategic Command chief called for establishing a dialogue with Russia and China on nuclear armaments as well as on boosting mutual transparency and building confidence to mitigate risks that are rapidly expanding.