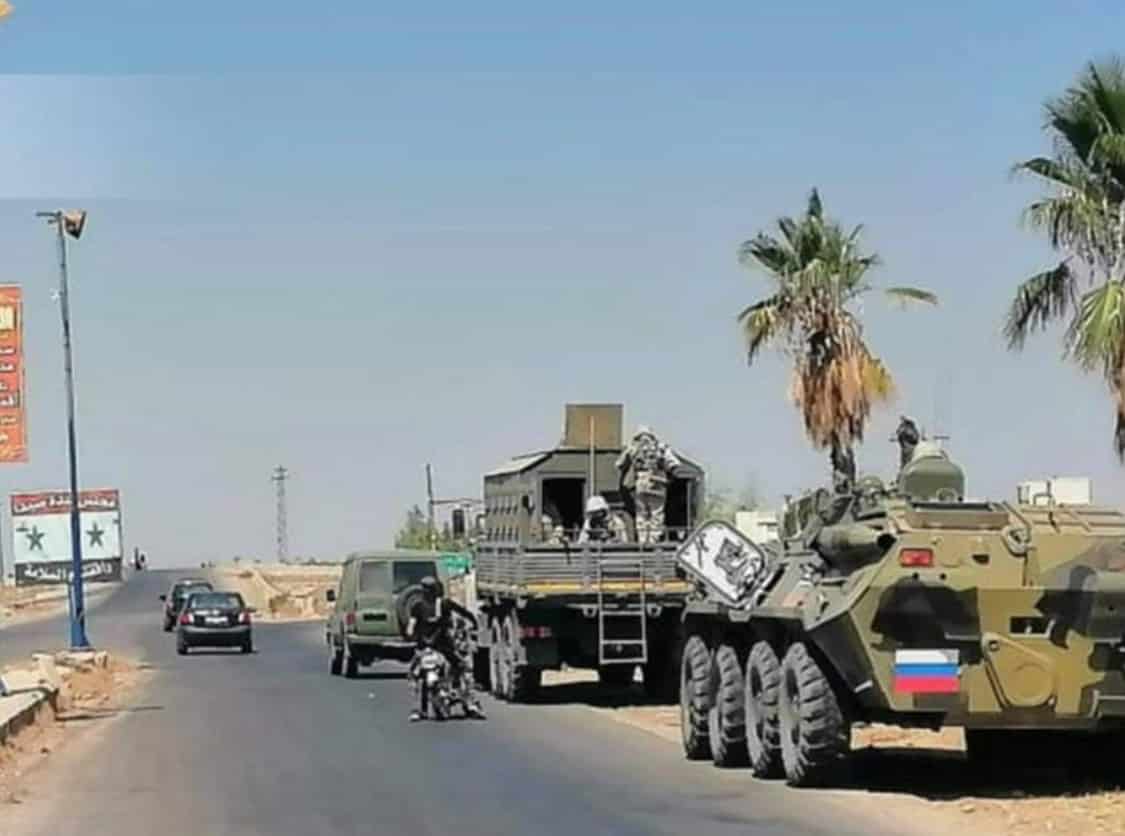 Russian military delegation visited with militants groups in Daraa today much like the trip they made the day before.

The remnants of extremist groups scattered in the city of Daraa and some areas of the western countryside of the city continue their crimes against the people, in addition to targeting some points of the Syrian and Russian army, at a time when the state and army are striving to address the situation and consolidate security and stability and protect the people through dialogue and various means to spare the people any harm. 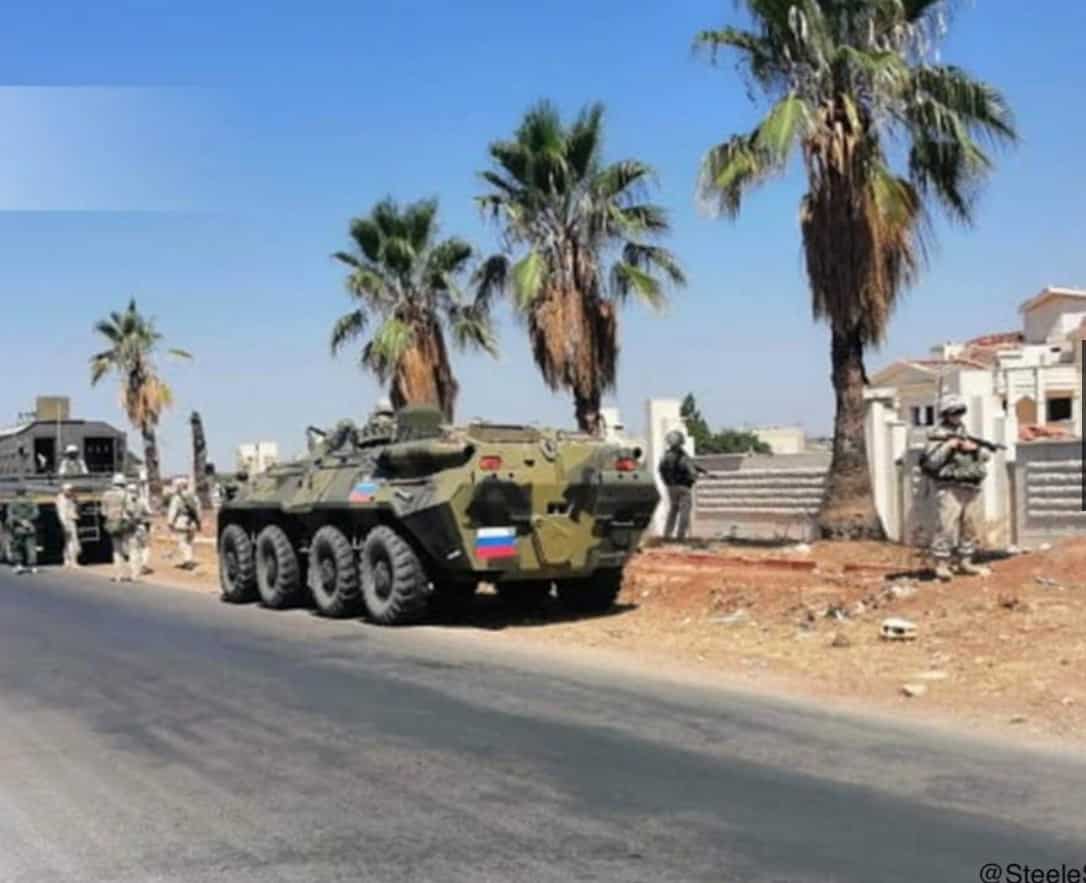 After several attempts by the Russian army to address the situation in some areas of Daraa governorate through dialogue, especially in the Daraa al-Balad area, some extremist groups continue to attack buses transporting civilians and some Syrian army checkpoints in an attempt to thwart any efforts that lead to a settlement that restores security and stability throughout the governorate.

Where wanted persons, outlaws, and remnants of extremist groups are holed up in the neighborhood of Daraa al-Balad, from time to time, attack the neighboring areas with various weapons. Over the past two years, Daraa governorate has witnessed the return of normal and agricultural life, the launch of dozens of projects, and the return of many people to their businesses that they stopped doing for years as a result of the war.

In the past few days, units of the Syrian and Russian army have also deployed in a number of areas adjacent to the Daraa Al-Balad neighborhood to control security, end the suffering of the people, and enhance security and stability throughout Daraa Governorate.