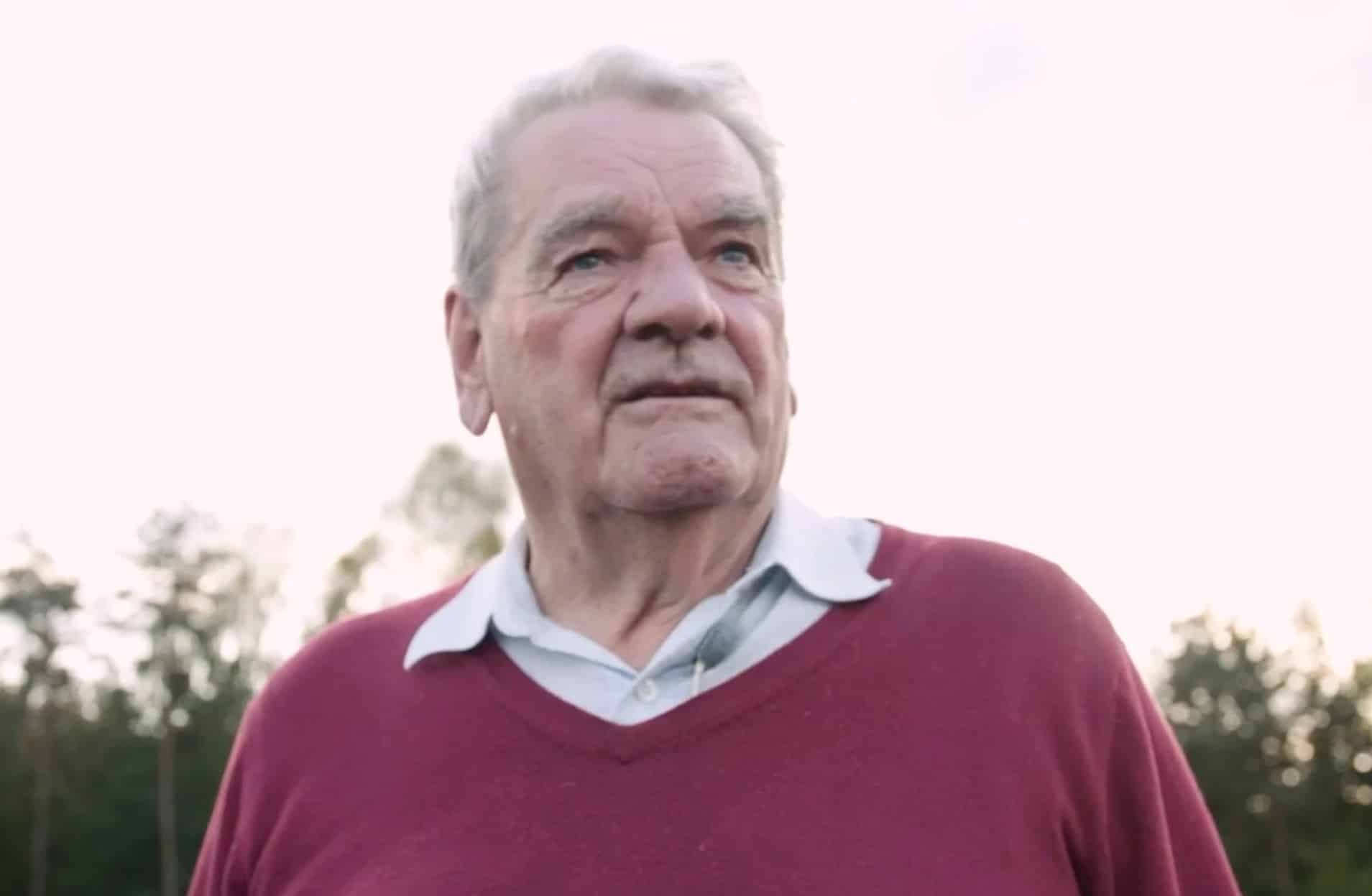 VT: David Irving has, for 30 years, claimed he has been systematically persecuted and jailed for reporting what his lifetime of research has learned, that the holocaust never happened, and Irving is the premier researcher on Germany in World War 2.  Is he wrong?

Get both sides, only available on VT, no place else:

Daily Beast: For 30 years he was an obscure failure; then almost overnight a local celebrity and eventually the man around whom the whole of world policy revolved. How does that go together?—Sebastian Haffner

When Sebastian Haffner’s The Meaning of Hitler was published in 1978, Germany had just reached the peak of what historians call the “Hitler wave.” Just over 30 years after his suicide, Hitler’s character was enjoying a pop-culture rehabilitation. Hitler biographies filled bookstore windows, SS eroticism oozed from art films, and tabloid covers excitedly told tales of Hitler’s “escape.” Susan Sontag, commenting on the moment’s newfound praise for Leni Riefenstahl’s Triumph of the Will, dubbed it “fascinating fascism.”

Over the next three years, we traveled to nine countries to visit key locations from Hitler’s life and crimes, and interviewed historians and writers not only about Hitlerism, but also the battle over history itself. Among the subjects were some of our greatest living historians: Yehuda Bauer, Saul Friedlander, Sir Richard Evans, and Deborah Lipstadt.

Lipstadt had been famously sued by British author David Irving in 1996 for defamation after she described Irving as a “dangerous spokesperson for Holocaust denial” in her 1993 book, Denying the Holocaust. Following a sensational trial, where Lipstadt’s defense team relied on Richard Evans as an expert witness, the court ruled against Irving.  read more..