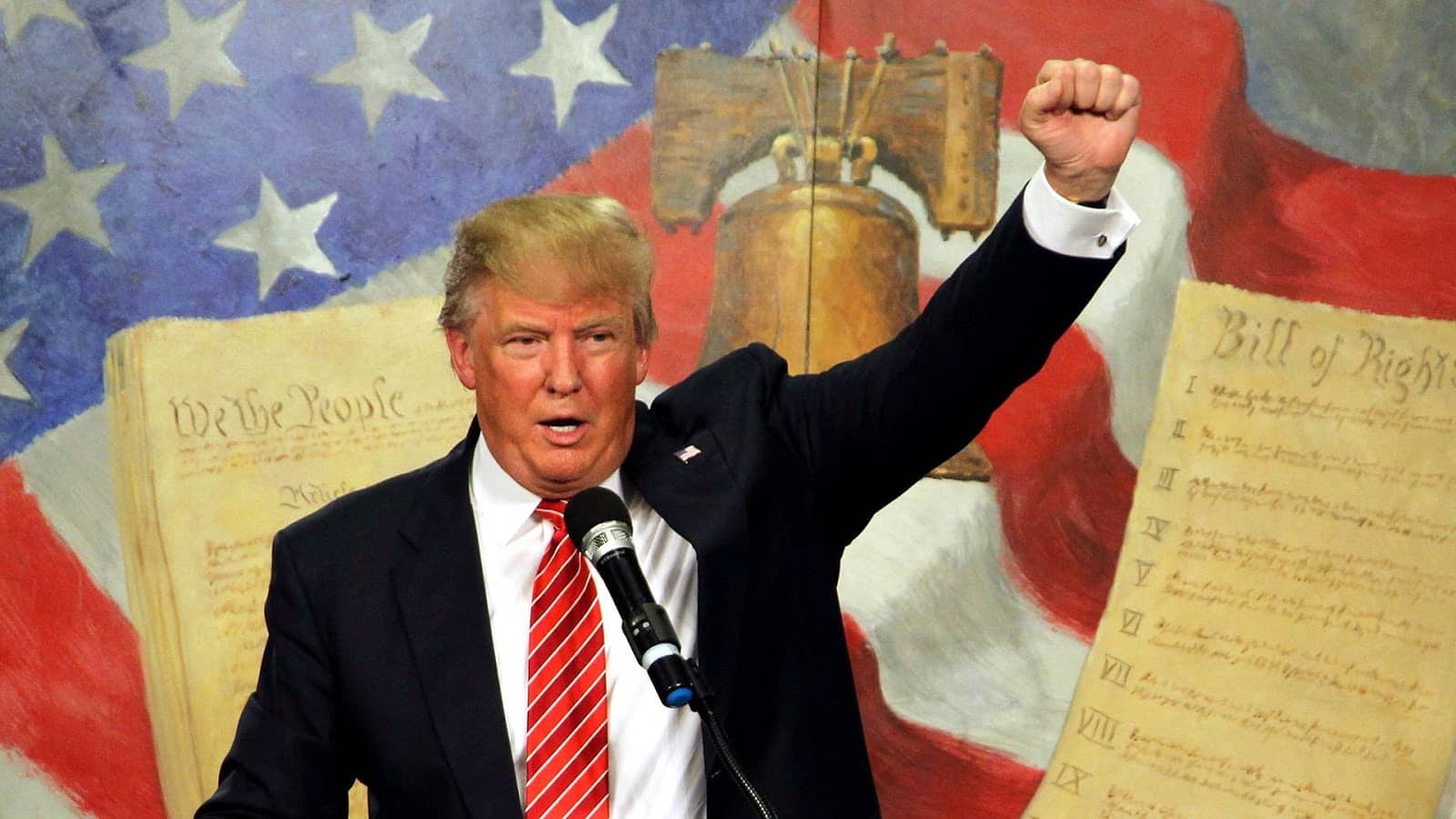 JEA: You may choose to disagree with Pastor Chuck Baldwin here, but he is being honest. He again does have something to say about Trump and the current political climate.

My friend, Tim Brown, over at SonsOfLibertyMedia.com recently interviewed a constitutional scholar who writes under the pen name Publius Huldah (PH). In that interview, PH didn’t mince words in saying that Donald Trump was complicit in turning the United States over to the forces of globalism. She said:

“We are collapsing at a rapidly increasing rate.  Trump is carrying out the globalist agenda.  And as he is doing that, he contradicts his actions with words and sleight of hand actions to pacify his base:  e./g., he says he opposes globalism  – but he signed and pushed the CFR’s USMCA ‘Trade Agreement.’

“He says he wants a wall between the United States and Mexico, and even started to build one – but he pushed the USMCA “Trade Agreement” which provides for open borders.

“I’ve concluded that he is either solidly & consciously allied with the globalists [and was elected to get the “conservatives” on board (which he has done)]; or he is way over his head and is blindly following his CFR advisors.   He is extraordinarily ignorant of our Constitution [which he took an Oath to “preserve, protect and defend”]; but my chickens know as much about our Constitution as Trump does.

“The American People are being played by those who plan to destroy them – but they REFUSE to listen to the Truth.  I have warned them that the globalists are setting up an international monetary system controlled by the IMF [this is laid out in USMCA “Trade Agreement”] to replace the collapsing federal reserve system.  And NOW, it seems that the globalists are DELIBERATELY crashing the federal reserve system.  WHY?  Because that is the excuse they will use to move us into the new globalist monetary system under the IMF.  And all those Americans with fiat money in their bank accounts and pensions, etc. [who will lose it all when the fed collapses] will be told that under the new global monetary system, their savings will be protected.  And they will go along with it and urge that the new system be imposed.

“That so many Americans went along with the monstrously unconstitutional lock-downs over the non-threatening virus reveals that Americans are now mindless, cowardly, self-centered idiots.

“There are people who believe every word “Q” says.  The highest value for most contemporary Americans is to feel good – and Q makes them feel good – and allows them to ignore the contradictions between Trump’s words and his actions:   It’s all part of The Plan, you see.

I have tried to warn Christians and conservatives about Donald Trump ever since his election. The vast majority of them have refused to listen, of course. They truly do not want to hear the truth; they much prefer to believe lies. 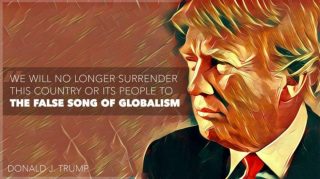 That’s why Donald Trump can betray every constitutional principle on earth; he can lie, cheat, steal and kill with impunity—and he can blaspheme virtually everything that is righteous, holy and good without losing the support of a single evangelical.

Each week, I receive hundreds of letters and emails; and I received one last week that was so astute I have to include it in this column. The writer’s name is Chris, and he is from Springfield, Missouri. Chris writes:

Today is a day where I cringe inside. I see evangelicals everywhere praising Donald J. Trump for declaring houses of worship to be essential. What makes me cringe is the fact that religious freedom and liberty should never have been subject to any government overreach to begin with. It was Trump’s suggestion that crowds be limited to 10 or less that led all these idolaters . . . in government to shut churches in the first place. Not once did President Trump apologize for his failure to defend our God-given right to peacefully assemble that the First Amendment of the Constitution reiterates. Instead, he used the opportunity to let governors know that “he” has the power to override them if they do not reopen houses of worship immediately.

It is well past time that Christians who are enamored by this con artist figure this out! If they do not get it soon, we will have no liberty at all, and all we will be left with is Fuhrer Trump!

After almost 3 ½ years of Trump’s disingenuousness, degradation, duplicity and double-tongued rhetoric, evangelicals are still in love with the man. The worst they can say about him is, “He’s getting bad advice.” It’s never Trump’s fault. This self-proclaimed genius, the greatest president in U.S. history, the smartest and most gifted man to ever occupy the Oval Office cannot make a decision for himself. No matter what he does, it’s always someone else’s fault. Talk about cognitive dissonance!

When GW was in office, Christians and conservatives fell fast asleep, and we lost MORE liberties under Bush than we did under Bill Clinton. And with Trump in office, Christians and conservatives have not only fallen asleep, they have plunged into a deep state of bewitchment. And we have already lost MORE liberties under Trump’s first term than we did under Barack Obama’s two terms.