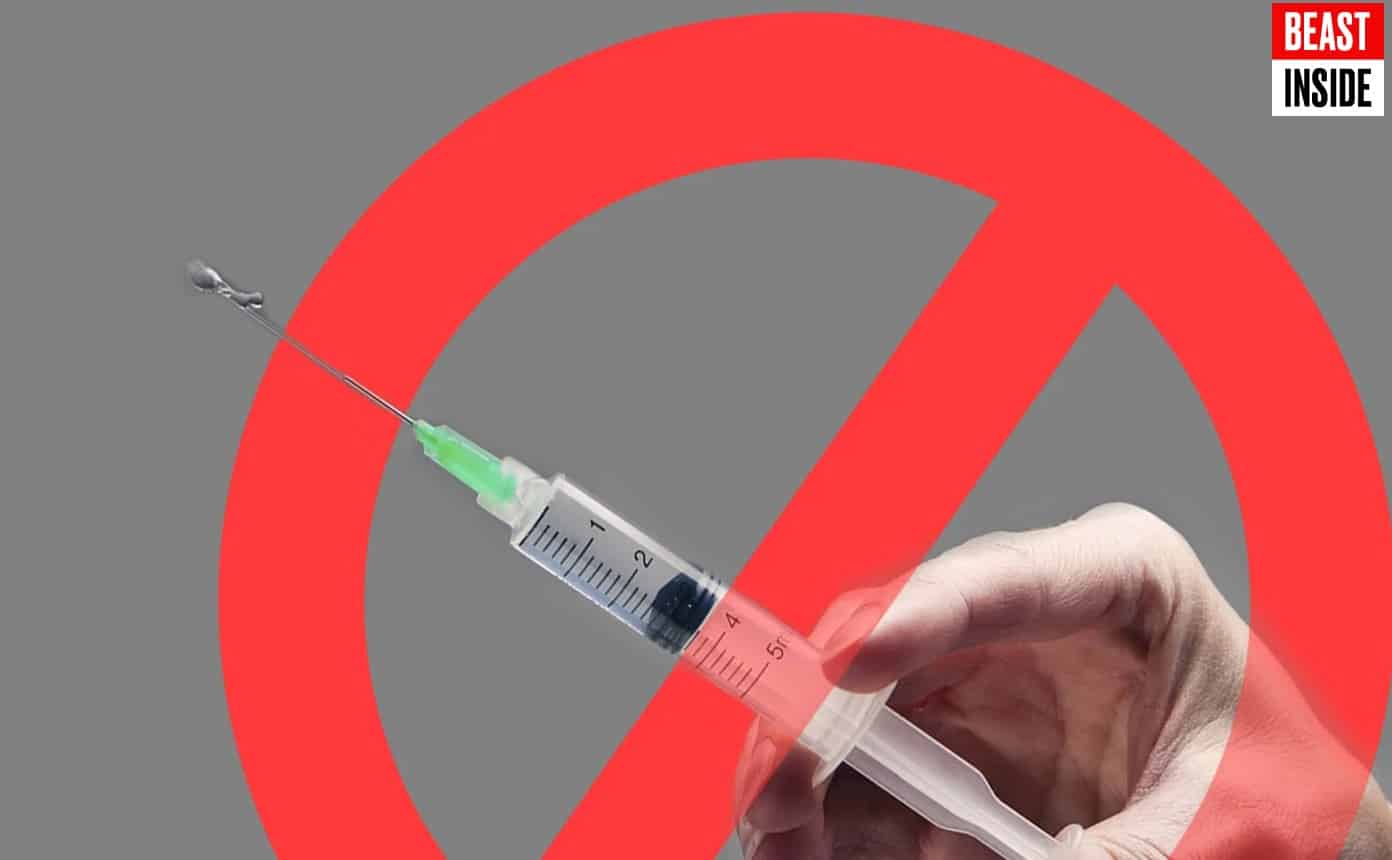 Daily Beast: This will come as a surprise to exactly no one who has an IQ greater than that of a cabbage, but medical school was grueling.

The amount of knowledge that we were expected to stuff into our brains was mind-boggling, and it has only grown in size since then. As I sat in lecture after lecture, listening to a professor drone on and on about the Krebs cycle or the microscopic structure of each layer of the intestinal wall, I wondered how I could possibly remember it all. And as I dissected my cadaver in gross anatomy, I felt suffocated by the sheer volume of nerves, arteries, veins, and every detailed part of each organ.

Despite the stress, somehow I managed to get through it. My colleagues and I sat and listened diligently; we studied, we reviewed, and we learned. We came with open minds to understand each system of the body and how they worked individually and with each other. We discovered how those systems can break down, leading to every pathology imaginable.

But imagine how different the education would have been if I had already decided that I knew it all, because I had “researched” it all before.

Several recent discussions on Twitter with antivaccine advocates—none of whom were doctors or nurses—made me wonder. All of these folks claimed they were well-researched, and they held very strong opinions on vaccines, genetically-modified foods, and several other scientific subjects.

They insisted vaccines cause autism and various other diseases (they don’t), and no matter how much evidence I presented to the contrary, their opinions were set rigidly in stone. One even explicitly told me that no matter how much evidence I showed her to the contrary, she would never change her mind on the supposed evils of vaccines.  read more..