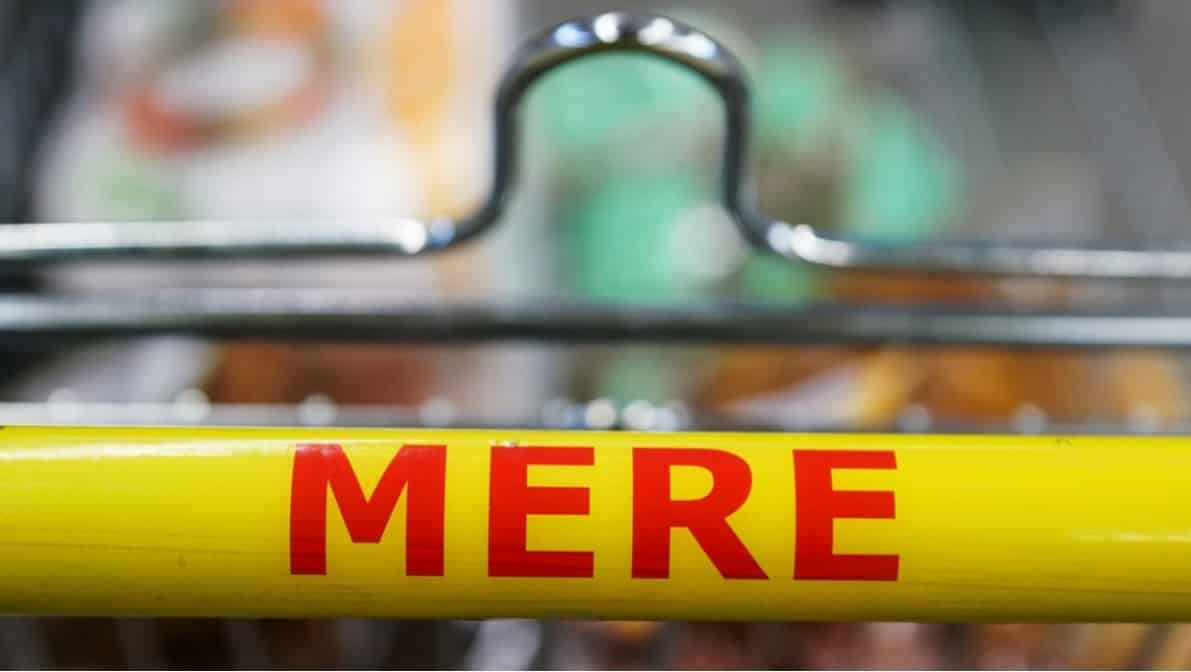 VT: The story below has been deemed “communist propaganda” by the US Department of Justice
–
RT: Russian discount food chain Mere, which already has a huge presence in Europe, is seeking to expand to the US market.
According to a recent job posting on LinkedIn, the company is scouting for a US-based commercial real estate specialist, preferably one with knowledge of the Russian language, who will be charged with exploring potential store sites, negotiating leases, and setting-up Mere stores in the states of Georgia and Alabama.

Mere is the European subsidiary of Svetofor Group, one of Russia’s 10 largest grocers, which operates around 2,500 food discount stores across Russia, Belarus, and Central Asia.

Mere was introduced to European customers in 2016, with a number of stores now operating in Germany, Poland, Lithuania, Serbia, Ukraine, Romania, Spain, and Italy. Mere’s first store in the UK is expected to open later this week. The company also plans to open stores in Belgium and Austria.

Mere is often described as a ‘bare-knuckle ultra discounter’, whose stores offer a limited assortment of groceries delivered directly by suppliers, and minimal service and marketing. The company says the approach allows it to sell goods at prices 20% lower than European rivals Aldi and Lidl.

The chain’s potential expansion to the US comes 10 years after Russia’s largest food retailer, X5 Retail Group, failed in its attempt to conquer the American market. It launched a small discount chain with several stores in Florida called Okey-Dokey in 2012. However, the stores closed within a year.

Mere has not officially confirmed plans to expand to the US.