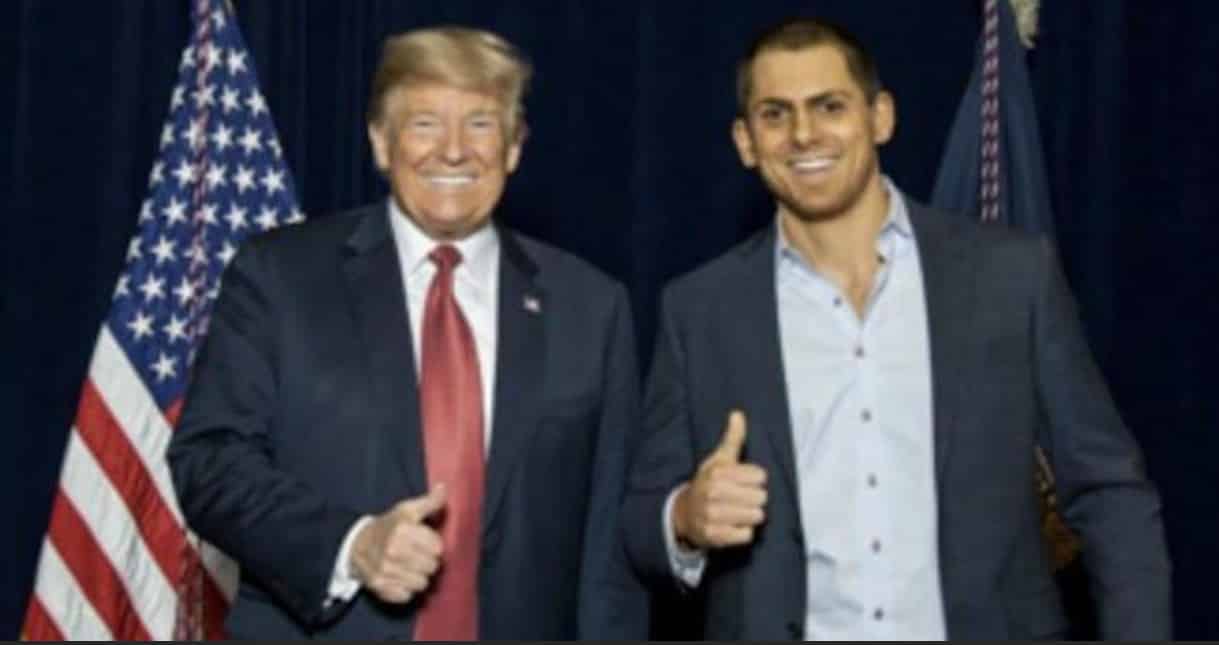 The GOP Pedo Ring…they are ALL Involved!

Daily Beast: Law enforcement in Florida has arrested Gisela Castro Medina, a 19-year-old accused of helping a wealthy, young Republican strategist in Minnesota prey on girls and recruit them for paid sex.

She faces the same criminal charges as her alleged pal, GOP operative Anton Lazzaro: sex trafficking of a minor, attempt to commit sex trafficking, and obstruction of justice.

Both hail from Minnesota. But while the FBI arrested Lazzaro in Minneapolis on Thursday morning, jail records show that law enforcement caught up with Castro Medina that same evening in the Florida panhandle. She was labeled a “fugitive from justice” and jailed overnight, according to the Okaloosa County Sheriff’s Department. 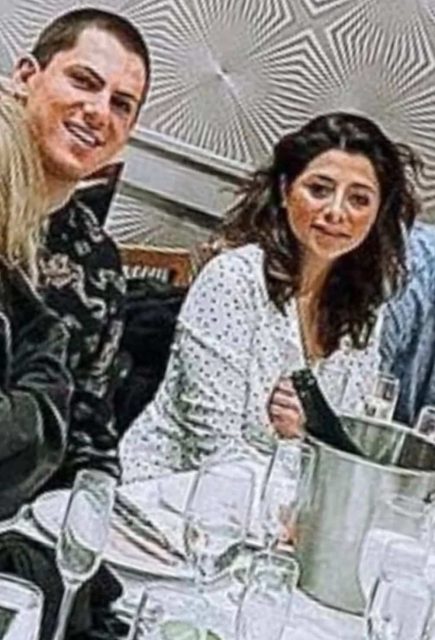 The agency’s website indicates that she was denied an opportunity to pay bond for release and was instead transferred out of their custody on Friday afternoon.

Anton Lazzaro is just the latest Republican to be arrested as part of the #GOPPedoRing.
pic.twitter.com/603MLlJsNF

A photo posted to Instagram shows Castro Medina and Lazzaro together at an event in May, each with a different partner at their side. She describes herself publicly online as a student living in St. Paul, Minnesota who attends the Catholic University of St. Thomas and works at a property management company. She is the chair of the university’s chapter of Minnesota College Republicans, the group confirmed. A person who knows her personally confirmed to The Daily Beast that Castro Medina was traveling in Florida this week.

Lazzaro, a Ferrari-driving wannabe playboy who helped bankroll several Republican politicians, is accused in the indictment of pairing up with an associate in a months-long campaign in 2020 to recruit five young girls for paid sex—and an attempt to pressure a sixth. The indictment also claims his associate “intentionally interfered” with the federal investigation in March 2021.

Exclusive: The feds just arrested a 30-year-old wealthy Republican operative in Minneapolis. Investigation found that he preyed on young girls.

Indictment claims there were 6 victims.

He sounded beaten down in court. But when I called him last month…https://t.co/vzSMUlZDrG