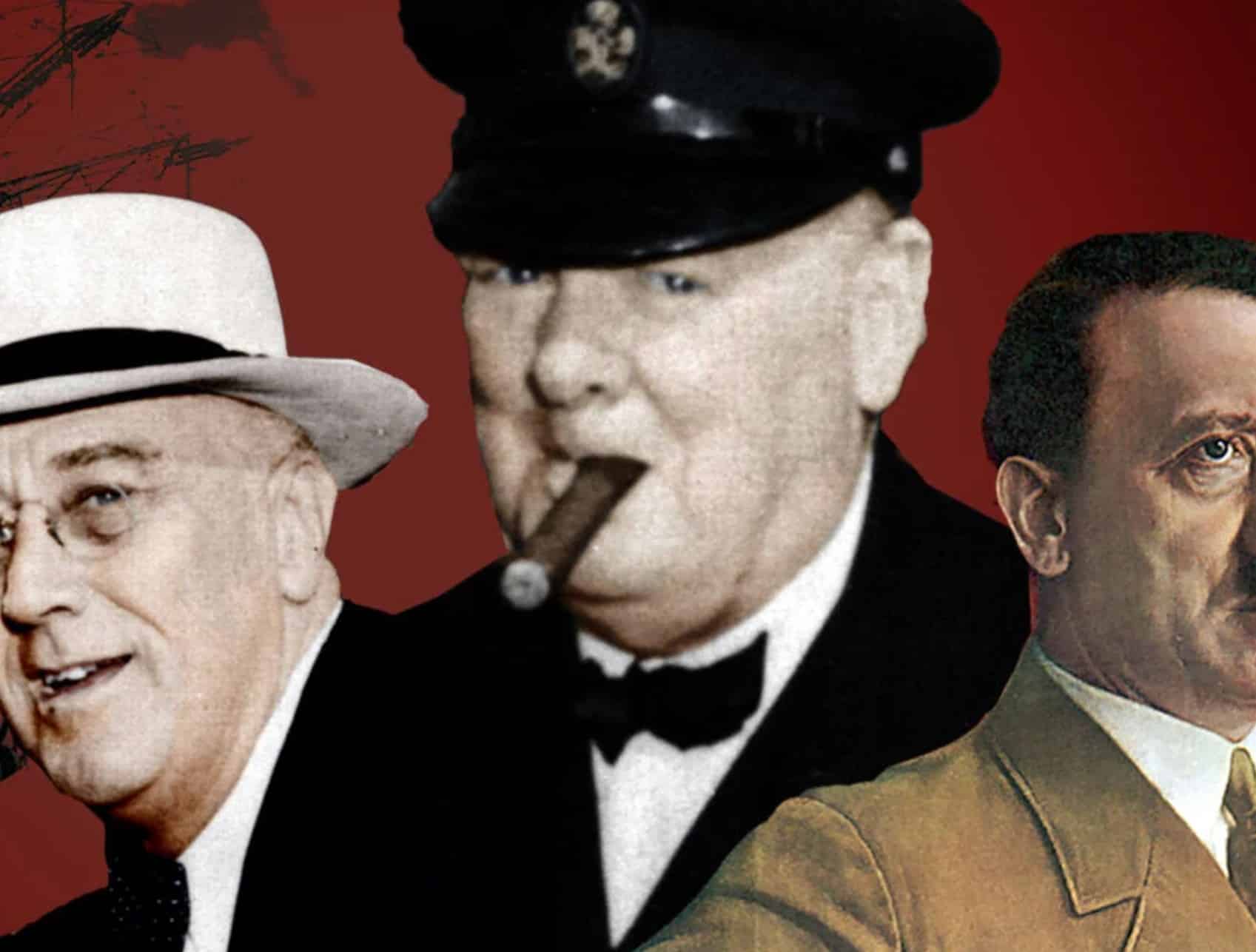 he sequence of events appears to tell a damning story: On June 4, 1940, Nazi Germany shoved the last British troop off the Continent at Dunkirk. Adolf Hitler moved his forces into position for a final cross-Channel invasion and occupation of England. That same month the new British Prime Minister, Sir Winston Churchill, dispatched a shadowy figure, Sir William Stephenson—later most famous as the original of Ian Fleming’s James Bond, Agent 007—to set up a spy shop for Britain’s MI6 in Midtown Manhattan. A hero of World War One and self-made multi-millionaire, Stephenson was on neutral ground in America, but he and Churchill shared the conviction that nothing was more important to their nation’s chances for survival than winning American support for the war against Hitler. Then, on July 4, 1940, with throngs of holiday visitors at the New York World’s Fair, a time bomb planted in the British Pavilion exploded, instantly killing two New York City policemen and badly mauling five others. Was Stephenson behind the blast in an attempt to frame Nazis and their American sympathizers? Were these officers sacrificed to win American sympathy and draw a reluctant United States into the Second World War?

This past Independence Day marked the seventy-seventh anniversary of the unsolved crime. “It’s a cold case, but still an open case,” New York City Police Lieutenant Bernard Whalen tells me. He has scrutinized the original bombing case files while researching two books he wrote on the history of the NYPD. “There was a massive investigation at the time. The FBI was involved.” No effort was spared—except to get at those he believes were likeliest to have knowledge of the bomb, the security staff of the British Pavilion itself.