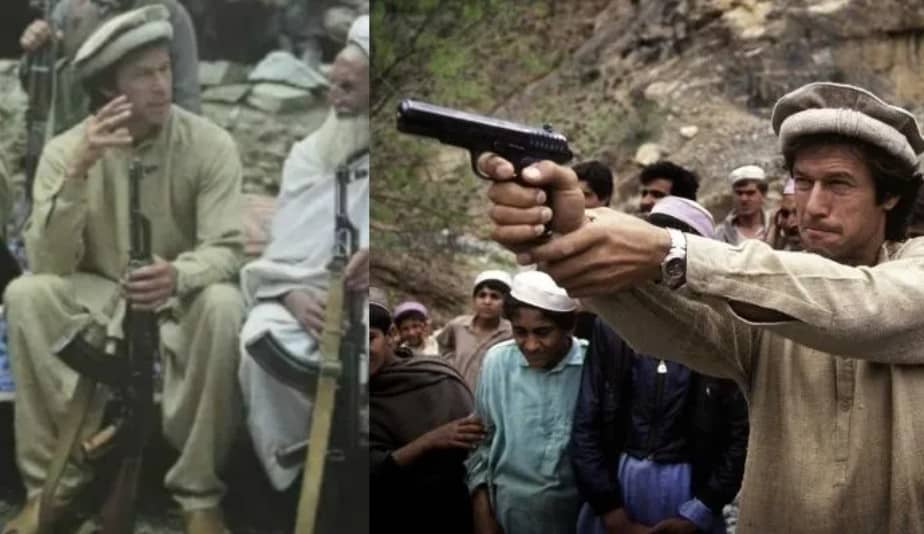 VT: The article below is from an Indian government sponsored site and may be deemed propaganda.

NEW DELHI: A day after the Taliban seized power in Kabul and President Ashraf Ghani fled the war-torn country, Pakistan Prime Minister Imran Khan on Monday said Afghans have “broken the chains of slavery in the country”.

Taliban insurgents swept Kabul on Sunday after the US-backed Afghan government collapsed and President Ashraf Ghani fled the country, bringing an unprecedented end to a two-decade campaign in which the US and its allies had tried to transform the war-ravaged nation.

“When you adopt someone’s culture you believe it to be superior and you end up becoming a slave to it. It is more difficult to free your mind from mental slavery. Afghans have broken the shackles of slavery,” Imran Khan said.
Pakistan is accused of facilitating the Taliban rebellion which ultimately resulted in the capturing of the country after being ousted about 20 years ago.

Meanwhile, a meeting of Pakistan’s security committee chaired by Imran Khan will be held on Monday to discuss the evolving situation in neighbouring Afghanistan.
Foreign minister Shah Mahmood Qureshi said in a statement that Pakistan will present its stance on the current situation following consultations in the National Security Committee meeting.
Imran Khan has asked Qureshi to establish contacts with neighbouring countries of Afghanistan next week.
The Taliban on Sunday seized the last major city outside of Kabul held by the country’s central government, cutting off the Afghan capital to the east. Taliban insurgents began moving towards Kabul following the overnight collapse of the two remaining cities of Mazar-e-Sharif and Jalalabad.
US President Joe Biden in April announced that all American troops would be withdrawn from Afghanistan by September 11 this year, thus bringing to end the country’s longest war, spanning across two decades.