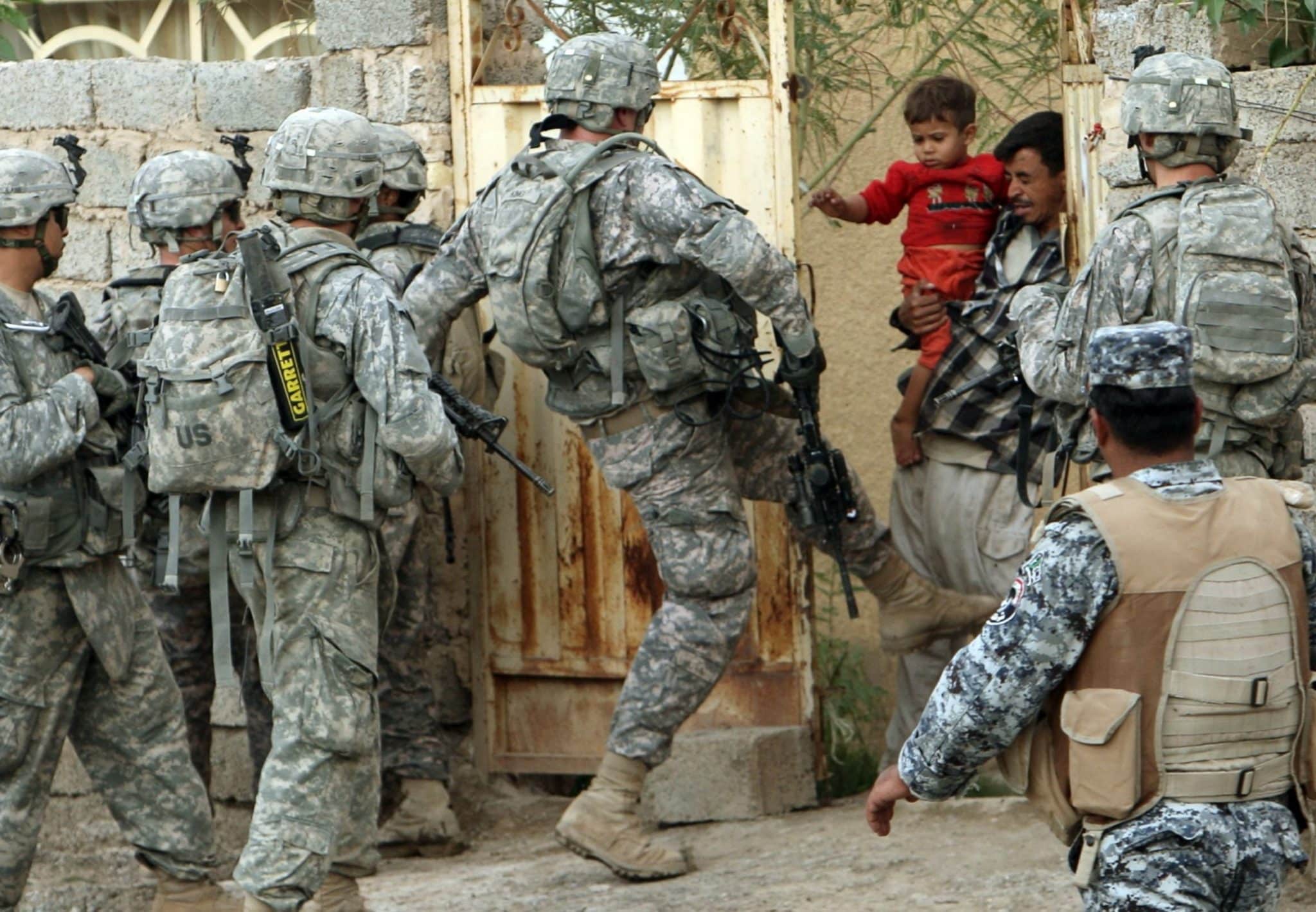 Washington Post Opinion Columnist Henry Olsen writes: As helicopters frantically evacuate Americans from the U.S. Embassy in Afghanistan — an ominous echo from the fall of Saigon — the world is asking is what comes next for U.S. foreign policy. The loss in Vietnam was followed by years of U.S. retreats and defeats, culminating in the Iran hostage crisis. President Biden and Democrats in Congress must not allow that to happen again.

[…]Global leaders may now wonder whether the United States’ ignominious defeat in Afghanistan foretells another period of impotence. But the post-Vietnam period was not preordained by Saigon’s fall. It was a choice that President Jimmy Carter and Democrats in Congress made under the belief that the United States’ “inordinate fear of communism” was a cause of global strife.

President Biden must not make the same choice. He should show our adversaries and our allies that he intends to maintain and restore U.S. global leadership with deeds as well as words. That could involve a series of concrete steps that may be controversial.

China is our most dangerous global foe, and combating its pernicious rise must be Biden’s primary global task. Following the weekend’s catastrophe, Biden should make clear that the United States considers Taiwan’s autonomy from China to be of the utmost importance. That statement should be followed by selling advanced weaponry to the Taipei government and by negotiating troop deployments in neighboring countries that are closer to Taiwan than our bases in Japan, which are more than a thousand miles away. He must also maintain U.S. tariffs on Chinese goods and push harder to decouple the United States’ economy from its dangerous dependence on business controlled by the Communist Party.