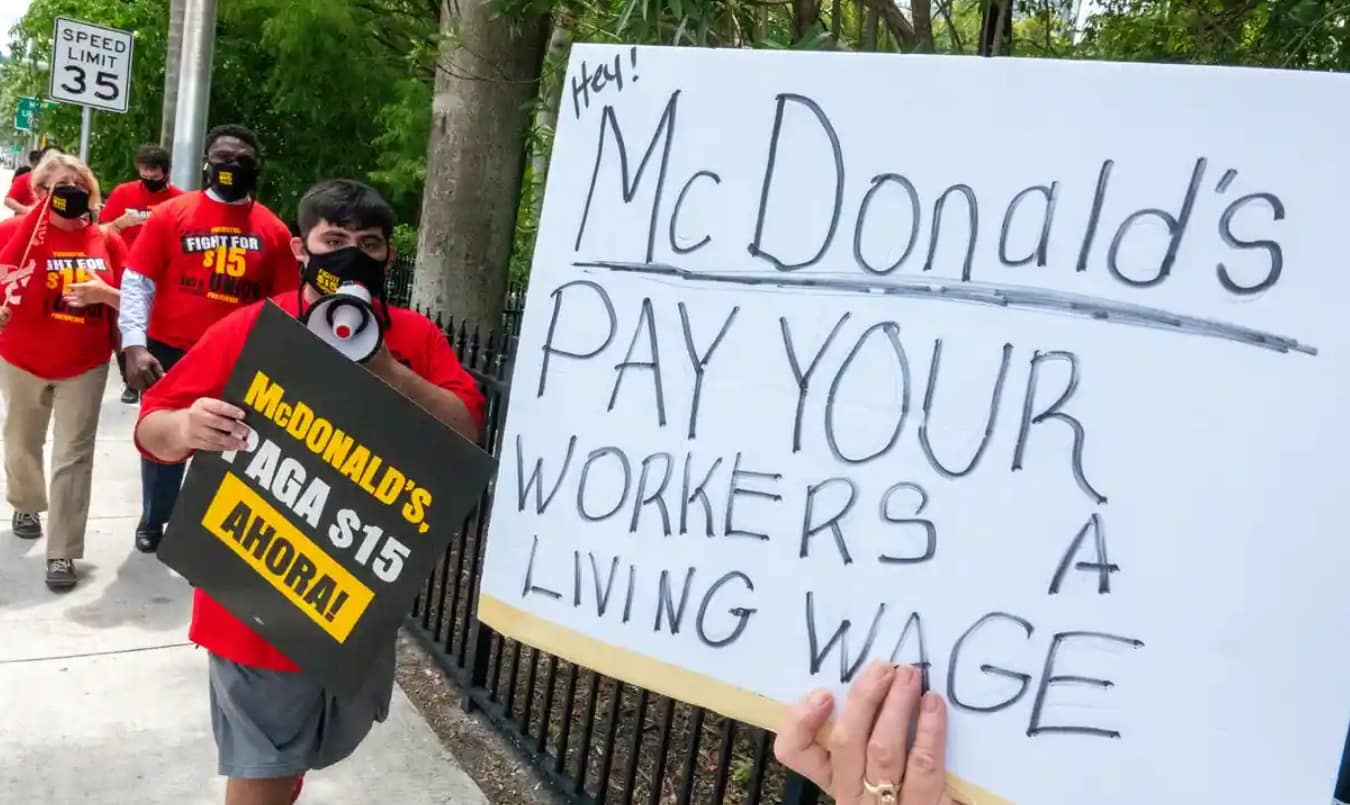 Guardian: Last week, the Economic Policy Institute, a nonpartisan thinktank, released a report on the increasing pay gap between chief executives and workers. This research tells a familiar story with updated figures. When taking into account stocks, which now make up more than 80% of the average CEO’s compensation package, the report found that chief-executive pay has risen by an astounding 1,322% since 1978.

That’s more than six times more than the top 0.1% of wage earners and more than 73 times higher than the growth of the typical worker’s pay, which grew by only 18% in the same time period. Most remarkable, however, is the 18.9% increase in CEO compensation between 2019 and 2020 alone.

CEO compensation outpacing that of the 0.1% is a clear indication that this growth is not the product of a competitive race for skills or increased productivity, the EPI report explains, so much as the “power of CEOs to extract concessions. Consequently, if CEOs earned less or were taxed more, there would be no adverse impact on the economy’s output or on employment,” the report concludes.

This report joins a slew of data sounding an alarm on a massive upward transfer of wealth to the top 1% over the course of the pandemic. One estimate by the Institute for Policy Studies puts this figure as high as $4tn, or a 54% increase in fortunes for the world’s 2,365 billionaires.

Today in the US, the CEO-to-worker pay gap stands at a staggering 351 to one, an unacceptable increase from 15 to one in 1965. In other words, the average CEO makes nearly nine times what the average person will earn over a lifetime in just one year.  Read more..