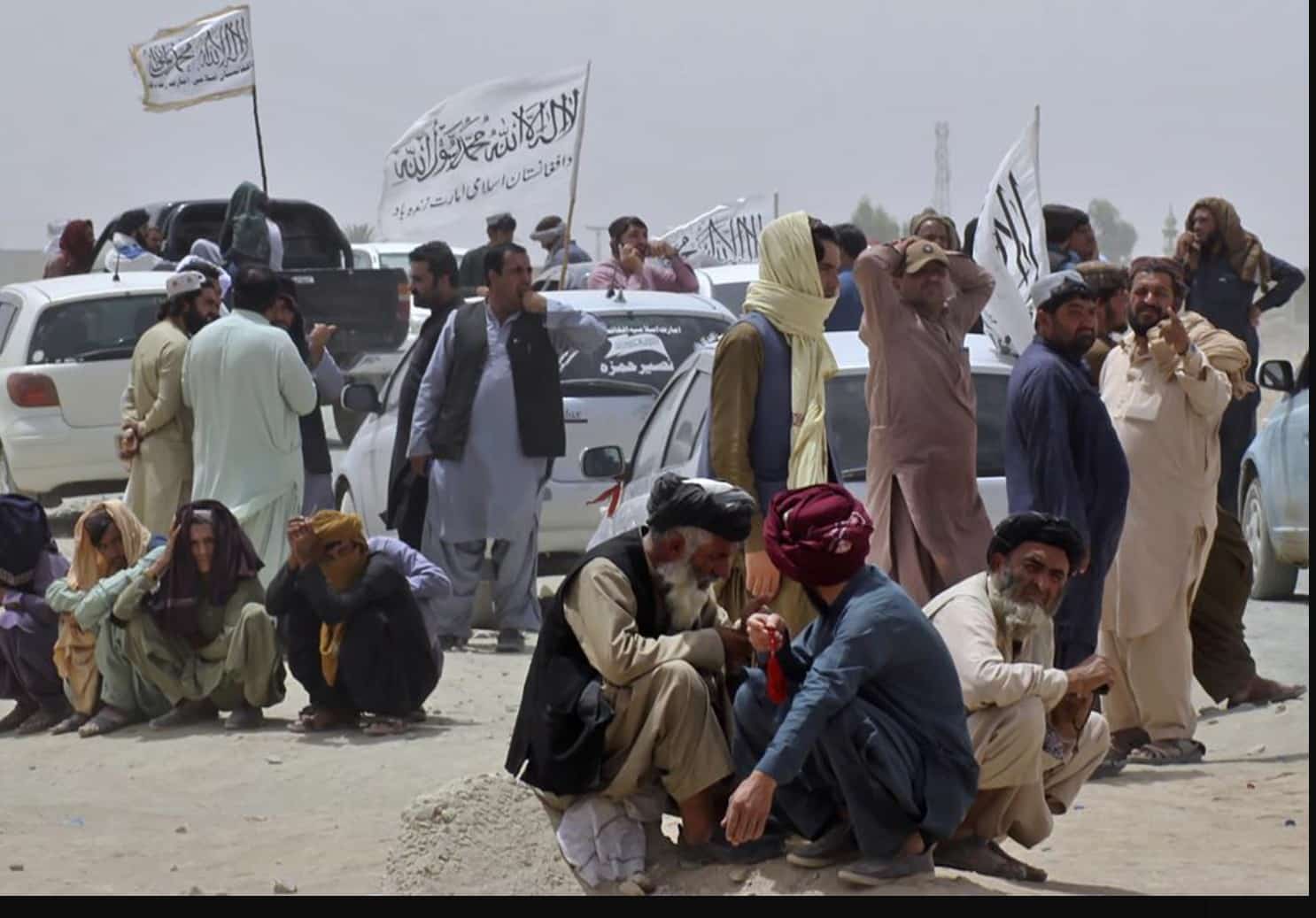 “The Islamic Emirate of Afghanistan with full dignity and honesty has announced a complete amnesty for all Afghanistan, especially those who were with the opposition or supported the occupiers for years and recently,”

Very early days, but thus far the Taliban have:

*not attacked civilians or US personnel at Kabul airport.
*said women can continue work and study.
*not harmed journalists.
*told Shia Afghans they can continue religious practices.
*announced "general amnesty" for govt officials.

KABUL, Afghanistan (AP) — The Taliban declared an “amnesty” across Afghanistan and urged women to join their government Tuesday, seeking to convince a wary population that they have changed a day after deadly chaos gripped the main airport as desperate crowds tried to flee their rule.

Following a blitz across Afghanistan that saw many cities fall to the insurgents without a fight, the Taliban have sought to portray themselves as more moderate than when they imposed a brutal rule in the late 1990s. But many Afghans remain skeptical.

BREAKING UPDATE: Taliban announces “amnesty” for all in Afghanistan and urges women to join its government.

Women have raised concerns about their future under Taliban, which stripped them of almost all their rights when they last governed the country. https://t.co/7whgaRBQ7K

Older generations remember the Taliban’s ultraconservative Islamic views, which included severe restrictions on women as well as public stonings and amputations before they were ousted by the U.S-led invasion following the Sept. 11, 2001, terror attacks.

The Taliban declared an "amnesty" across Afghanistan and urged women to join their government, seeking to convince a wary population that they have changed a day after deadly chaos gripped the Kabul airport.https://t.co/DIWu1F8JOb

The capital of Kabul remained quiet for another day as the Taliban patrolled its streets and many residents stayed home, remain fearful after the insurgents’ takeover saw prisons emptied and armories looted. Many women have expressed dread that the two-decade Western experiment to expand their rights and remake Afghanistan would not survive the resurgent Taliban.

Germany, meanwhile, halted development aid to Afghanistan over the Taliban takeover. Such aid is a crucial source of funding for the country — and the Taliban’s efforts to project a milder version of themselves may be aimed at ensuring that money continues to flow.