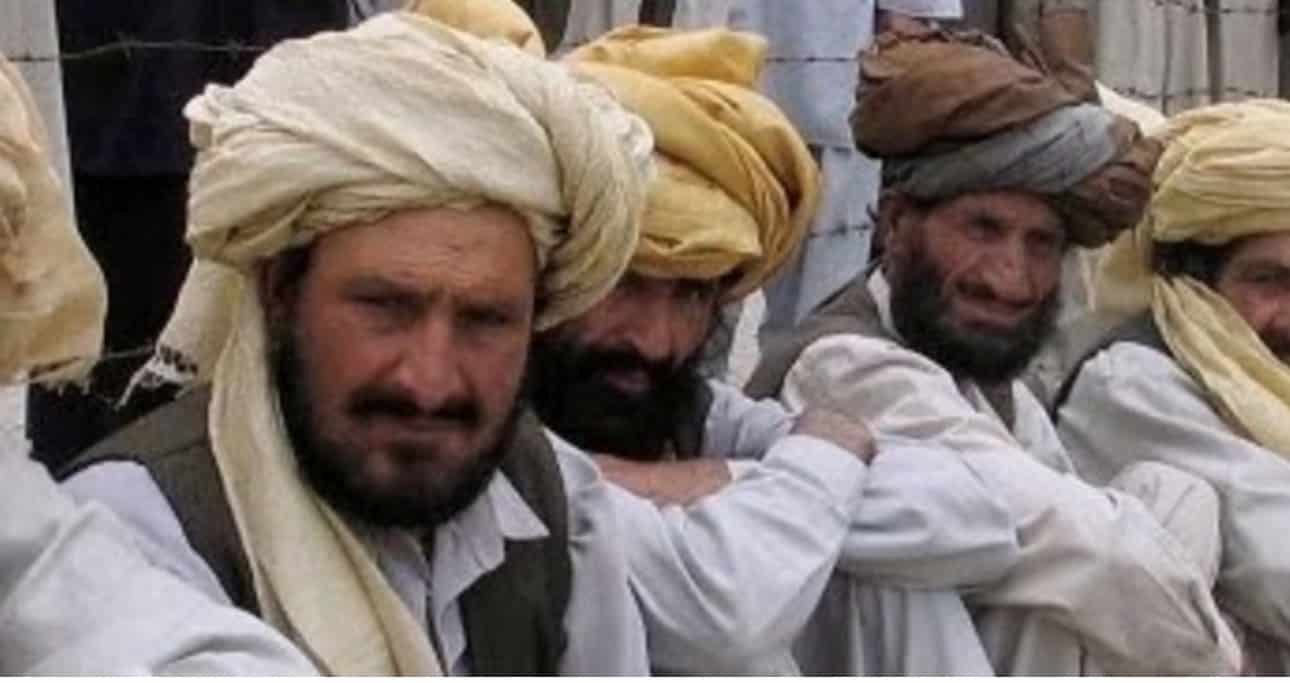 Raw Story: Over the past several months, former President Donald Trump hasn’t been seen much on television. He’s pushed out a lot of press statements, he’s called into several shows, he’s spoken to a few conferences and done a few rallies, but he’s largely stayed away from the Fox News interviews he once loved.

Watch the video below, in February 2020 Trump cut a “deal” with the Taliban to be American “allies”…good luck with that one…

Trump gave the Taliban the keys to Afghanistan. That's why the Afghan people gave up. They knew they lost the war

FLASHBACK: In February 2020, Donald Trump discussed how he empowered the Taliban to take over Afghanistan after America's departure pic.twitter.com/MdAxgdLtRj

Speaking to Fox host Sean Hannity on Tuesday night, Trump patted himself on the back for the work he did in Afghanistan and attacked President Joe Biden on the work he’s done since taking office.

Among the many statements viewers found bizarre included Trump’s urging to get vaccinated and wear masks, but only if you want to. Trump also bragged that he told the military that they needed to “blow up the forts” in Afghanistan upon leaving the country.

There were a lot of opinions about the interview you can see below:

"Trump bypassed Congress so he could sell 8 billion dollars worth of weapons to Saudi Arabia" pic.twitter.com/HQQJKfSOaD

Trump: I said take the soldiers out but before you leave, blow up all the forts pic.twitter.com/IQ7xlNxWaV

“Wear your mask if you want, but you have to have your freedoms.”#Hannity pic.twitter.com/FHqa4crXDk