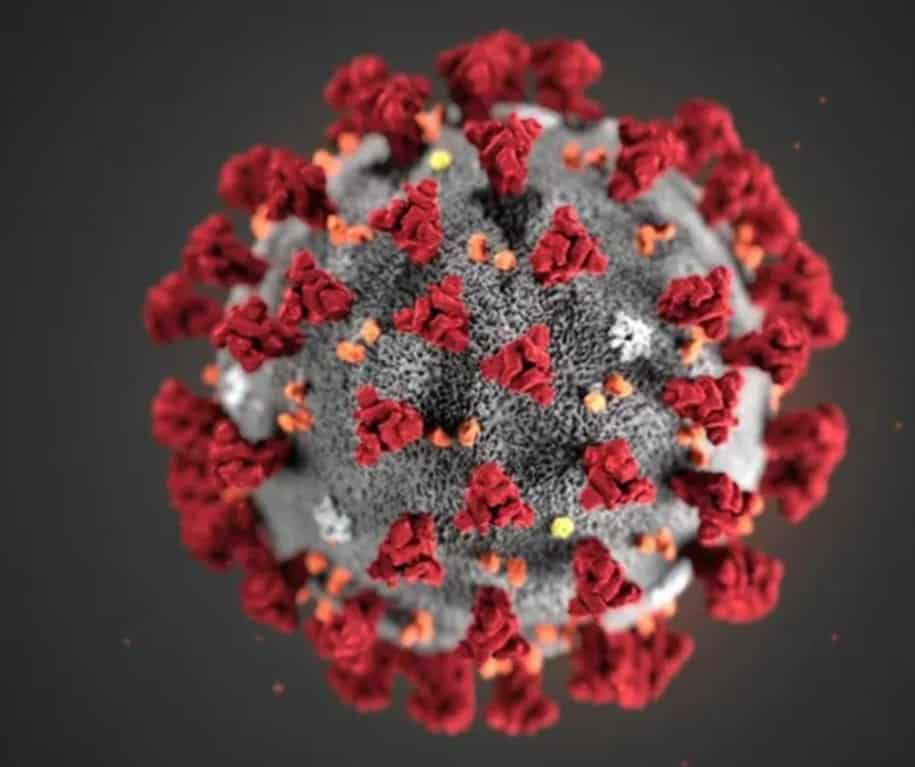 Raw Story: After a year of Fox News pushing debunked conspiracy theories about masks and vaccines, host Tucker Carlson is complaining about the backlash against people who are still refusing to get vaccinated.

Tucker Carlson compares criticism of the unvaccinated to lynchings pic.twitter.com/jbWlTVlSz6

More than 70 percent of eligible Americans have received at least one dose of a COVID-19 vaccine — but many vaccinated people have been lashing out at the unvaccinated, whom they say are causing hospital shortages in red states.

In response, the anti-vaxxers have complained about being ostracized for helping the pandemic spread.

On Thursday night, Carlson likened the backlash against anti-science conservatives to lynchings.

Conspiracist: The Unvaccinated Are Being Treated Just Like Jews in the Holocausthttps://t.co/8Xjwo5SXtM

“Unfortunately, the entire country is being manipulated by highly clever, ruthless people who are harnessing the worst qualities in human nature,” the Fox personality said, alleging some grand conspiracy.

“You know, lynchings have happened throughout history — not just simply in this country, but in all countries — because there’s something in people that wants to turn on the unpopular kid and beat him to death — that’s like, who we are, it’s the ugliest part of who we are,” said the Fox host, perhaps revealing more about his bullying nature than the mindset of scientists promoting public health measures to save lives.

“And if you have ruthless leaders who are willing to exploit that for their own gain — and we do — then they end up turning the population against itself,” said the infamously divisive Fox News personality.