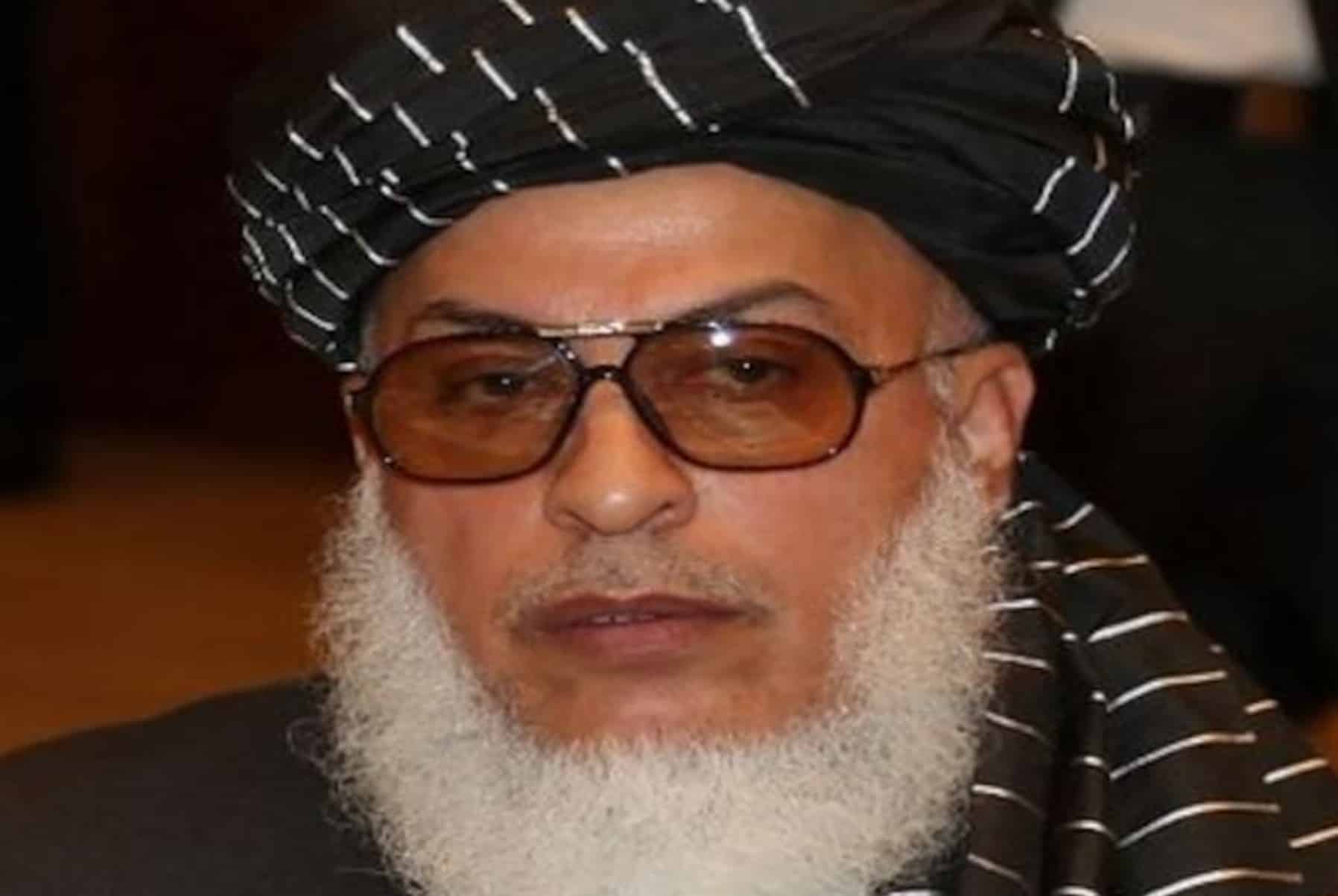 Sher Mohammad Abbas Stanikzai, one of the Taliban’s seven most powerful figures, was a cadet at the prestigious Indian Military Academy in Uttarakhand’s Dehradun and his course mates called him ‘Sheru’.

According to a report in the Times of India, Stanikzai was “well-built, not too tall and never religiously inclined”. He was 20-years old when he joined one of the 45 foreign gentlemen cadets of the Bhagat Battalion’s Keren Company at the academy.

So, how did an IMA cadet transform into a Talibani leader?

Born in 1963 in the Baraki Barak district of Logar province of Afghanistan, Stanikzai is ethnically a Pashtun.

After obtaining his masters’ degree in political science, he later studied at the Indian Military Academy in Dehradun, which in the 1970s was involved in training Afghan army officials. Major General DA Chaturvedi (retired), his IMA batchmate, was quoted as telling the Times of India,

“He was a likeable guy who seemed a little older than the other cadets at the academy. He kept this striking moustache. He certainly had no radical views at the time. He was an average Afghan cadet who seemed to be enjoying his time here.”

A third batch mate added that “even if he smoked a cigarette, he would do it away from our attention.”

After serving the Afghan army and fighting the Soviet-Afghan war, in 1996, he left the fighting forces and joined the Taliban.

An old friend, in a New York Times report, said that when he joined the group initially, he didn’t quite fit in well. Furthermore, he would often go out to restaurants in Quetta, Pakistan with his wife, which became a subject of gossip among the fighters.

– With inputs from agencies