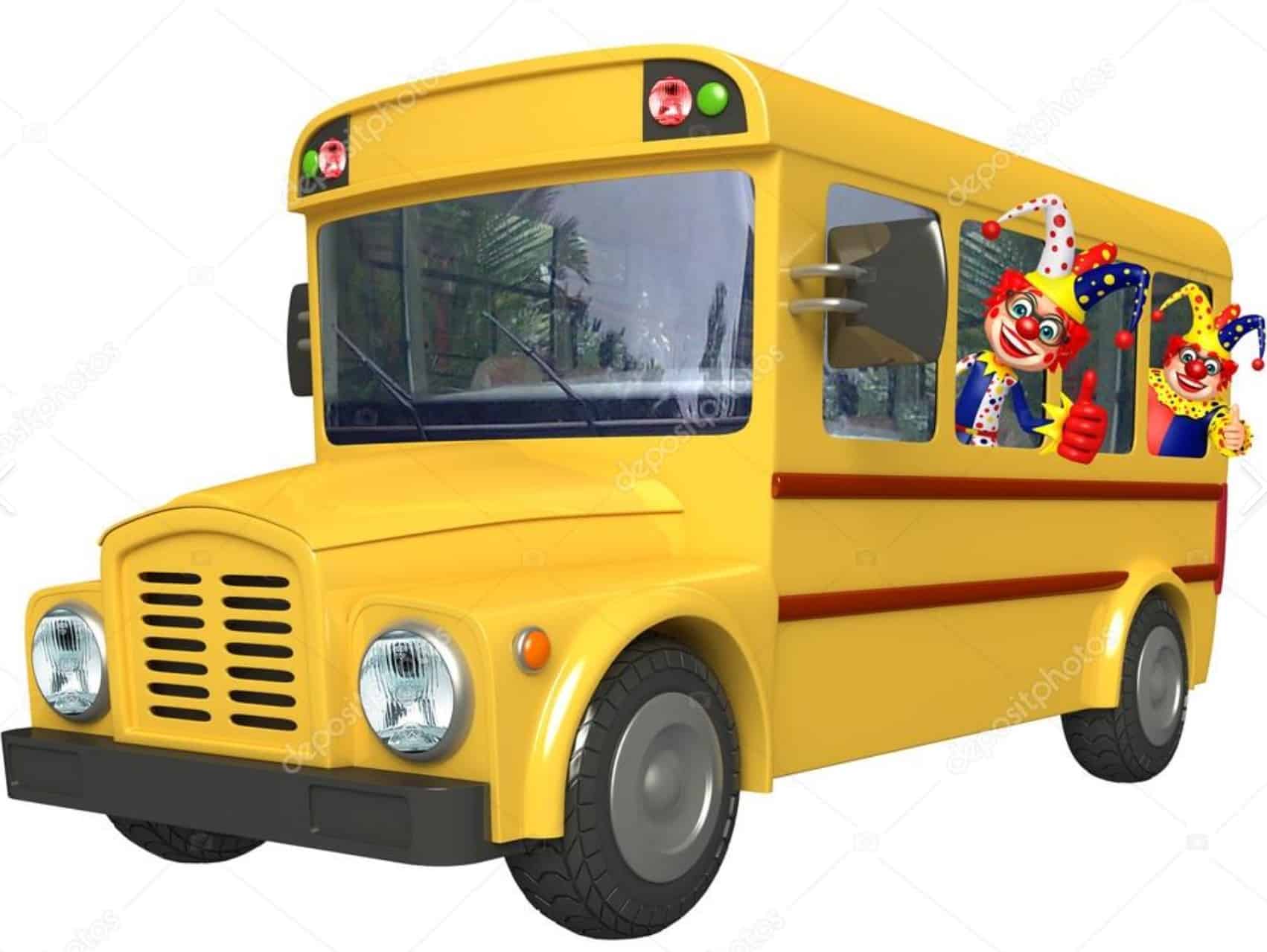 VT: Almost every major California police department, every rural department as well, is commanded by officers directly tied to Oath Keepers, Proud Boys and GOP related organizations that have thus far been kept off the terror lists despite endless requests to do so.

Guardian: Authorities in rural northern counties spread misinformation and launched aircraft surveillance in response to false rumors about antifa ‘infiltrators’, according to records obtained by the Guardian

On 1 June 2020, a law enforcement official in the small northern California city of Redding sent screenshots of two social media posts to her staff, asking them to investigate.

One was an Instagram story. “BE AWARE … I have heard, from a reliable source, that ANTIFA buses with close to 200 people (domestic terrorists) are planning to infiltrate Redding and possibly cause distraction and destruction,” it read.

The second, a Facebook post, warned that buses of protesters planning to “riot” had stopped in Klamath Falls in southern Oregon, “but there was no rioting or burning as they decided to move on”. The post included a grainy image of a small van with “Black Lives Matter” written on the back.

Elizabeth Barkley, then chief of the California Highway Patrol (CHP) northern division, which covers rural parts of the state just south of Oregon, asked her colleagues to look into the claims and “notify our allied agencies in town”. Ninety minutes later, another CHP official forwarded the message to officers saying, “The thought is these buses are roaming – looking for events to attend (and possibly cause problems).”

Fifteen minutes after that, a CHP sergeant told a listserv of commanders that “possible ANTIFA buses [are] heading to Redding”, adding that the agency’s tactical alert center had been notified. The official said that CHP aircraft operations were now actively trying to locate a vehicle on the freeway. The sheriff of nearby Humboldt county, William Honsal, shared the information with his entire staff, saying, “BOL [be on the lookout] for ANTIFA buses from Oregon.”  Read more…