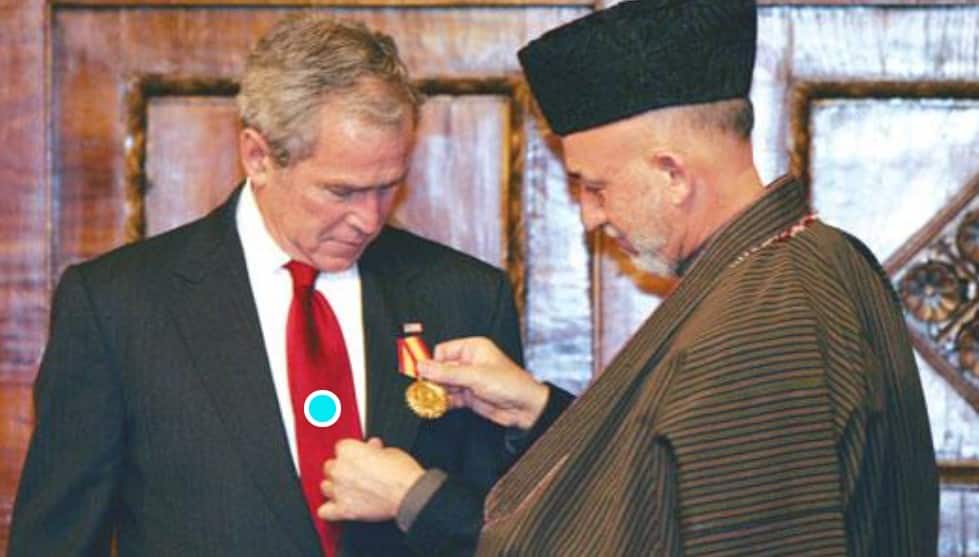 Writing for the German magazine Der Spiegel, Christoph Reuter made a stunning allegation: that the United States stood in the way of investigating whether former Afghan President Hamid Karzai ordered a deadly attack on United Nations elections observers seeking to redo the country’s fraudulent election in 2009.

“For the lack of other achievements, the international aid community in 2009 sold the mere holding of elections as a great triumph,” reported Reuter. “But when more and more evidence began emerging of election fraud orchestrated by Karzai’s entourage, the West found itself stuck in an insoluble conundrum… Washington overrode Karzai’s objections and pushed through a second vote, one that would be monitored by UN election observers.”

These plans abruptly went up in smoke, wrote Reuter, when three attackers invaded the UN guesthouse in Kabul and murdered election observers with guns and suicide bombs — facing resistance from former American soldier Louis Maxwell, who was on the scene and tried to repel them from a rooftop.

“Months later, internal UN investigators only managed to make progress with their inquiry thanks to a chance video of Maxwell’s murder made by a German security officer from a rooftop several buildings away,” Reuter explained. “In summer 2010, an FBI investigator asked to meet with me in Kabul. When I asked what would happen next, he just shook his head. There would be no further investigations. Washington, he said, didn’t want to expose Karzai. Following the attack, half of the UN staff was pulled out of the country and the second election was cancelled. Hamid Karzai got the victory he wanted.”  Read more…