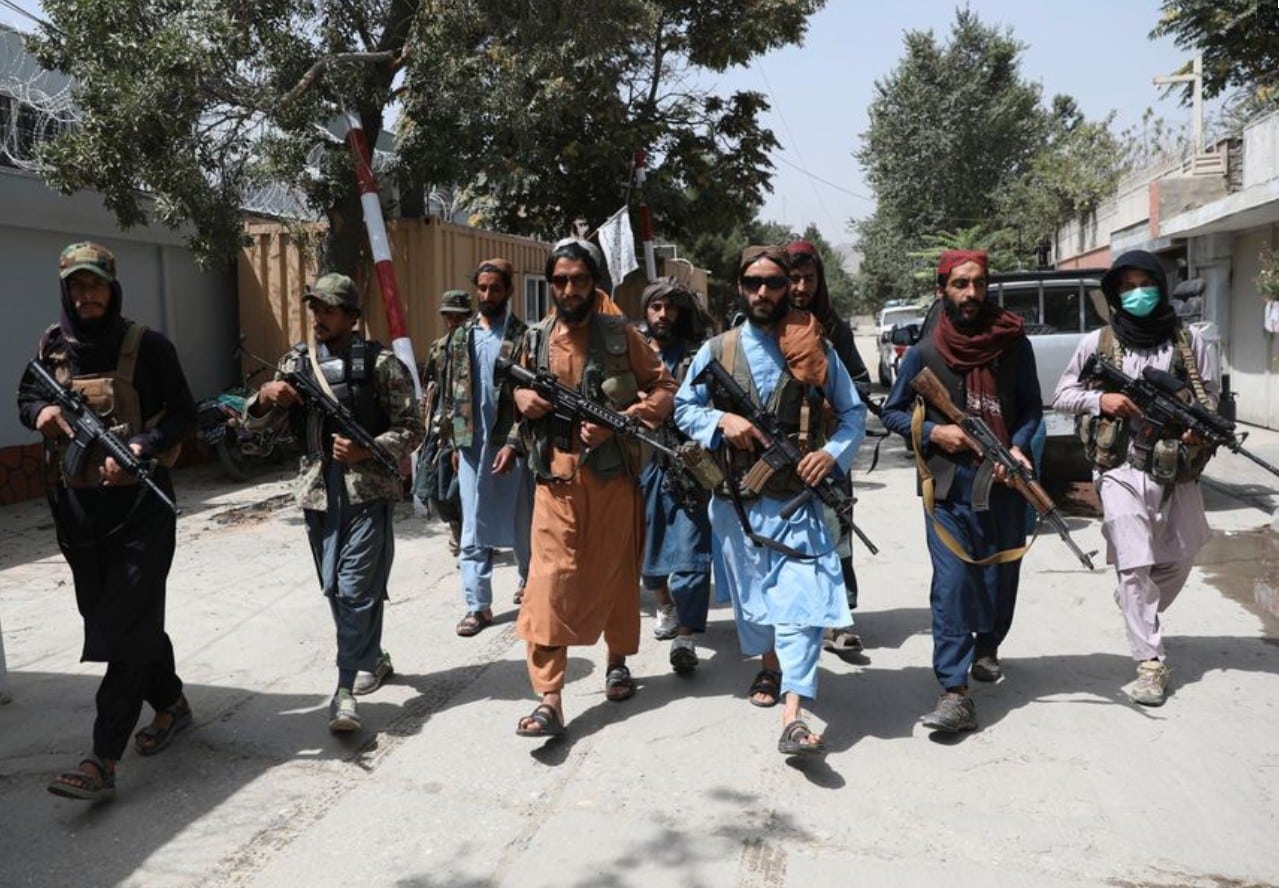 Der Spiegel: In early July, before the great storm broke over Afghanistan, Kabul was already surrounded by the Taliban. And nowhere were the Islamist fighters closer to the Afghan capital city than on the shores of the Qargha Reservoir, a popular getaway on the western edge of the city. People were saying that the Taliban had gathered in the villages behind the nearby hills. The last frontline, it was said, was on the shore of the reservoir at the amusement park.

During the day, families were still taking their children to the rides and the restaurants or going out on the water in swan-shaped paddle boats. A small, six-member special forces unit even enjoyed a picnic in a wooden pavilion on the shore. One of them had to stand guard at the gun turret of their armored Humvee as the rest smoked hookahs and drank colorful sodas.

The next day, I met one of the Taliban’s leading military commanders for Kabul, who received me in the middle of the city in an unremarkable office building. When asked how far the Taliban had to walk to get to the lakeshore, he responded: “Not far at all.” He seemed perfectly calm, a clean-shaven emissary of fear. “They’re already there, after all. They are the security guards at the restaurants, the ride operators, the cleaning staff. When the time is right, the place will be full of Taliban.”  Read more…