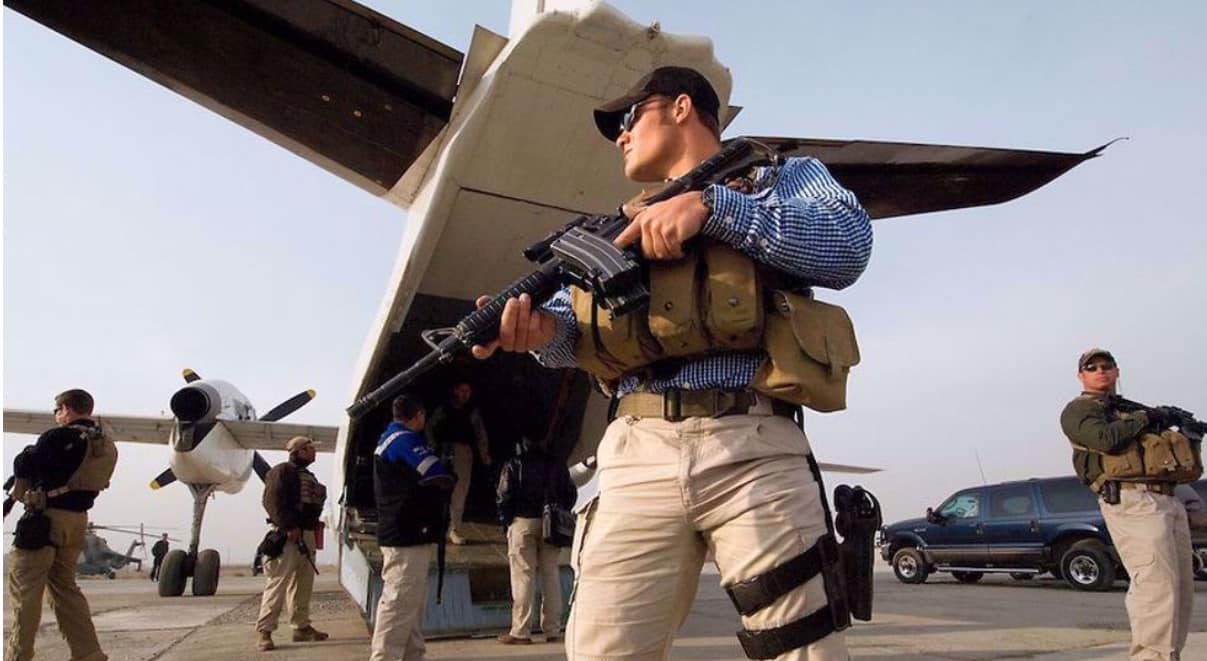 According to renowned author Nassim Nicholas Taleb, the war in Afghanistan has largely been “a wealth transfer” to American military contractors.

Press TV: The influential contemporary writer, who weighed in on the truth behind the US debacle in Afghanistan, said in a tweet on Saturday that it was a transfer of money from taxpayers to the military contractors.

The war on Afghanistan was “largely a wealth transfer from US taxpayers to military contractors,” Taleb explained in simple terms as the reason behind the bloody occupation

The comments by the Lebanese-American scholar and businessman, who wrote one of the most influential books in recent decades leaving a huge impact, The Black Swan, resonated with what other analysts had earlier said about the role of military contractors in the US war of Afghanistan (2001-2021).

Saqib Qureshi, a visiting fellow at the London School of Economics, wrote a recent Newsweek op-ed entitled “Taliban Didn’t Win in Afghanistan, the Defense Contractors Did.”

On Twitter, many responded to Taleb’s post by noting that Wikileaks founder Julian Assange had pointed out years ago that the real objective behind the US war on Afghanistan was “to have an endless war, not a successful war,” to “wash money out of the tax bases of the United States…into the hands of the transnational security elite.”

While resonating with Assange’s fact-based viewpoint, Taleb also clarified that his comments were rooted in his mathematical perspective and epistemological assessment, insisting on having no relation to conspiracy theories spread in some circles.

“I am not claiming conspiracy, just facts,” Taleb said responding to one of the commentators who said that Julian Assange said a similar point. https://t.co/F43xyQGPP5

“I am not claiming conspiracy, just facts,” he said.

In the meantime, US government agencies sources directly engaged in the war, including the US Department of Defense, the State Department, USAID, and the like, have spent roughly $887 billion in the country; however, with indirect expenses added, it is estimated that the full cost of war on Afghanistan to be more than $2.26 trillion.

A former CIA officer says the United States has wasted trillions of dollars on the wars in Afghanistan and Iraq.

US President Joe Biden decided to end America’s longest war and withdraw US troops from Afghanistan by August 31, 2021, after Americans realized that the taxpayers had got nothing in return to pay for the 20 years of occupation.

“Not only did the wars in Afghanistan and Iraq make bad situations worse, but the fact that no one in Washington was able to define ‘victory’ and think in terms of an exit strategy has meant that the wars and instability are still with us. In their wake have been hundreds of thousands of deaths and trillions of dollars spent to accomplish absolutely nothing,” according to former American counter-terrorism specialist and military intelligence officer of the CIA, Philip Giraldi.